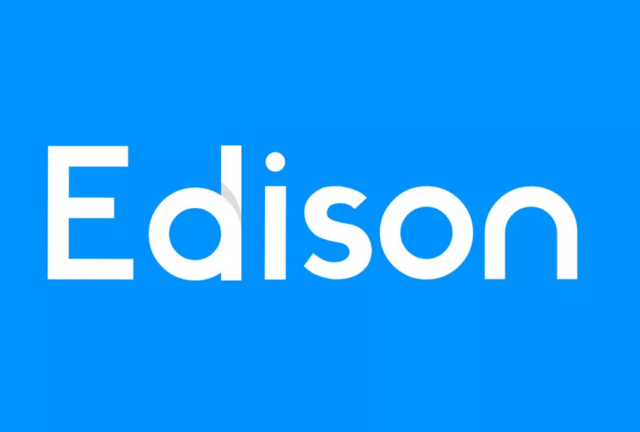 If you’ve been using Edison Mail for iOS, then you may want to know about an email glitch that occurred over the past couple of days. This email glitch allowed people to see the emails of others, which is definitely an issue that could potentially cause headaches for people. The glitch happened after the latest software update that just rolled out a few days ago. Read on to learn more about this issue and what Edison Mail did to rectify the situation.

We wanted to tell you about a very bizarre bug that happened with the latest Edison Mail software update that was released for iOS a few days ago. This software update created a bug that allowed other people to see emails from other accounts. The emails that were from strangers’ accounts were being seen by some users of the Edison Mail iOS app. There were not thousands of reports of this issue and Edison Mail said it affected only a small portion of the total users. 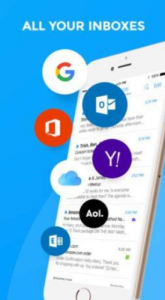 Even though it was a bug that wasn’t seen by everyone on iOS, Edison Mail decided to roll back the software update to fix the issue. The update itself was supposed to allow you to sync up your data across various devices. It was during that update where people began to see emails that weren’t their own emails.

The worst part about this bug was that you didn’t need to enter credentials in order to see these emails that weren’t your own. Obviously, an issue like this is taken very seriously and it’s why the newest update was quickly rolled back after reports began to appear online.

The good news here is that Edison Mail said this issue was simply a bug and no security breach happened. Only a small group of users received the software update initially anyway, so this wasn’t a huge roll out that affected everyone. There simply was a flaw within the app itself that led to the bug of seeing the emails of other users. Once it was brought to the attention of the company by reports online, the company began the process of rolling back this software update to stop the situation. 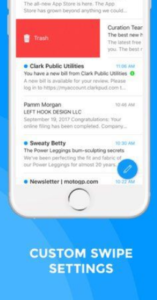 Edison Mail also said that those users that were impacted would be or already have been contacted by the company to let them know about the situation. The software update was only live for about 10 hours total, so that’s good news in terms of who and how many people were able to see strangers’ emails.

Things like this happen from time to time when it comes to software updates. Usually, there is no long-lasting damage done, especially when it’s a roll out to only a small group of the total user base. If you have the Edison Mail iOS app, then you likely were not updated to the newest software version yet. You can check your app to see whether or not you were rolled back if you know that you did get the latest update.

Are You an Edison Mail User on iOS?

We do suggest that if you use Edison Mail on your iOS device, you should just change your password at this point in time. While Edison Mail said that the issue was only affecting a small group of people, it’s never a bad move to change your password when you hear of events like this happening. It’s mostly just a precaution but we highly recommend you just change the password right now to avoid any situations in the future. 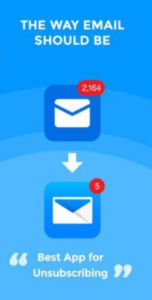 In the comment section below, we want to know whether or not you currently use Edison Mail on your iOS device. If you use this service, do you think it’s the best all-in-one option out there for your multiple email accounts? Are there features that you love in Edison Mail that you don’t get or see in other similar email apps? What do you think companies can do to prevent bugs like this from happening? We want to know what you like and dislike about Edison Mail and whether you recommend it to others.