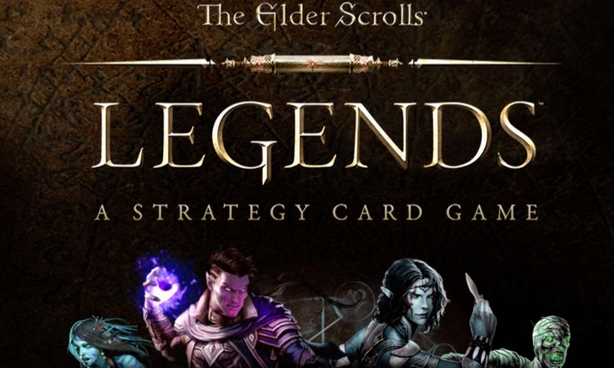 The Elder Scrolls Legends Out on iOS & Android

If you like Elder Scrolls, you should be checking out The Elder Scrolls Legends. This strategy-based card game is now available on both iOS and Android. This game is free-to-play and was originally released on PC, Mac, and Steam last month. This was first released through Bethesda, but now the game is on both Apple’s App Store and Google Play Store. You will notice that The Elder Scrolls Legends has definitely been changed in order to be more user-friendly on the smaller mobile screens. 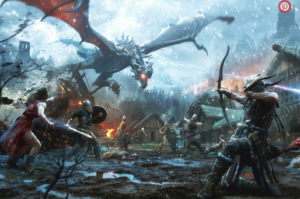 This is good news because the game itself is made to play on mobile devices, and you will notice a lot of different modes in The Elder Scrolls Legends. There is single-player Story Mode, Spectator Mode, Arena Mode, Versus Mode, , and other modes for mobile gaming. The Elder Scrolls Legends just got a Heroes of Skyrim expansion pack last month, which comes with both Companions and Shouts.

You will really enjoy the various modes in The Elder Scrolls Legends because you will not get bored. You also will be able to do different things in the game with the various modes, which is cool because it gives you new ways to play both defense and offense. 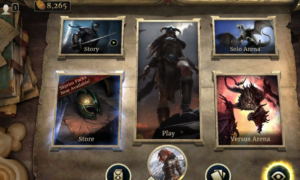 The Elder Scrolls Legends is free to download on both iOS and Android and you can also buy more packs of the collectible cards. You will be able to have Events in this game as well, and there are new scenarios in the various modes like the Chaos Arena. There are “lanes” in the mobile game, which is where the cards are played at in the mobile version of the game.

In The Elder Scrolls Legends, there are two different lanes, with one being on the left and the other being on the right. You can choose how you want to play the lands, whether you want to do damage in both lanes or do more damage in just a single lane.

If you like mobile games or strategy-based card games like Magic: The Gathering, then you will love The Elder Scrolls Legends. You can download this game right now for free, and if you want to you can purchase those collectible card packs. The collectible card packs are definitely useful as you progress in the game, although you will not need them at all in order to be successful in the game.

If you have never played a strategy-based card game before, The Elder Scrolls Legends is definitely one of the best games to try out if you are looking for a game that is developed specifically for the smaller mobile device screens.