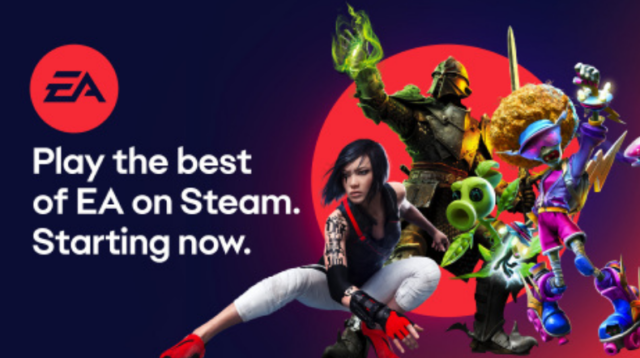 We have great news if you’re into playing PC games through Steam and want to have a wider variety of games to play through the platform. It was just announced that Electronic Arts has added over 25 different games to Steam.

There is also word that EA Access is going to also be coming to Steam in the near future. We’re very excited to see various Electronic Arts games now available through Steam, although some notable titles have been left out at this time. Keep reading to learn more about the news and which games you might find on Steam that was published by Electronic Arts.

Over 25 Games Added to Steam From Publisher Electronic Arts

If you head to Steam this week, you’ll notice that there are a lot of new Electronic Arts games that were added to the PC gaming platform. These games have been added slowly over the past few days and we expect even more games by EA to be added to Steam in the coming weeks.

Not only are some big EA games now on Steam, but they are also at a pretty big discount too. You will find that Dragon Age: Inquisition is now on Steam as well as Mirror’s Edge: Catalyst. Games such as Dragon Age: Origins is being offered at a huge discount during this time as well.

You can purchase that game through Steam for just $5. There is also a deal on Jade Empire: Special Edition and that game will only cost you $3.74 for a limited time. Not only that, but we’ve learned that it seems EA Access will also be coming to Steam in the very near future!

If you haven’t heard about EA Access before, it’s the subscription service offered by the publisher EA. Through this subscription service, you are basically seeing all of the EA games in a Netflix-like format. A lot of platforms already have EA Access such as PlayStation 4, Xbox One, and Origin itself. We know it’s coming to Steam since that was announced a while ago, but it appears that the release is finally happening and we couldn’t be happier about this news. 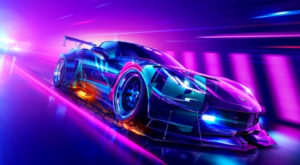 Obviously, Steam has the biggest audience in terms of PC gaming, which is likely why EA is trying to build up the library of games available on the biggest PC gaming platform out there. EA Access is one of the main reasons why EA decided to head back to Steam. By utilizing Steam, EA is going to reach a much bigger audience and end up making a lot more revenue through EA Access. T

here is one game though that needs to be on Steam that is still missing from the list of new releases to the platform. That game is Apex Legends, which is the game Valve has wanted to get onto Steam. We know that it’s a major part of the EA and Steam deal. Apex Legends will be coming soon to Steam, but that is a game we were hoping to see in this first wave of additions.

While there have been multiple popular games added to Steam by EA this week, we noticed that a lot of bigger notable games are still missing. Games such as Apex Legends as well as Titanfall 2, Sims 4, and Battlefield V are all missing from the EA release to Steam. The next few days and throughout the next few weeks more games are going to be added, so hopefully, all of those titles will be in the next wave of releases. 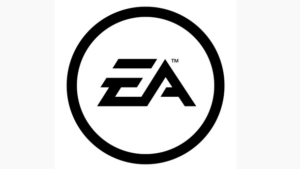 In the comments below, we want to know whether you’re excited about these Electronic Arts games to finally be coming to Steam? Do you think that these games will reach a wider audience on Steam? Are you going to be purchasing EA Access to get even more games and cool features? Have you already purchased EA Access through another platform? What game are you hoping to come to Steam this week from EA and which game are you most looking forward to playing?