Emogi for Gboard just updated and thousands of new stickers that are animated are now available. These animated stickers are great because they allow you to use many different emojis within the Google Gboard Keyboard app. If you are interested in learning more about Emogi for Gboard and what new offerings are available, read on to learn more.

If you have an Android device, you might be interested in learning about the thousands of new animated stickers that have appeared on the new Emogi for Gboard update. You might or might not have heard about Gboard before. Gboard is one of the most popular and well-known keyboard apps available today for both iOS and Android. Gboard was developed by Google and it is probably the closest thing you will get to a real physical keyboard on your mobile device. Speaking of keyboards, the keyboard apps have really come a long way, and Gboard has always been right at the top of the innovations. 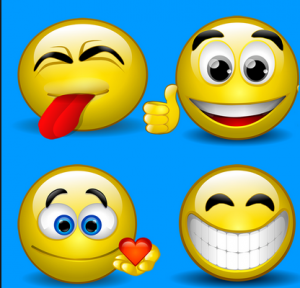 This new feature will now give you even more animated stickers to use while you are communicating with people you know and choose to socialize with. There were already a ton of GIFs and emojis available on Gboard, and stickers just came to Gboard in September. While the stickers are a new feature in Gboard itself, a lot of people have already flocked to using them within the app.

You get a ton of stickers, emojis, and GIFs by default in Gboard. What Emogi for Gboard does is give you even more options and sticker packs that you can choose from. Animated stickers that you will find in the Emogi for Gboard update will surely allow you to communicate even more silly and fun manners than before. 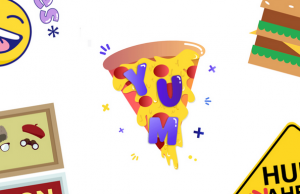 Travis Montaque is the CEO of Emogi for Gboard is also the founder. Montaque released a statement talking about the decision Google made to integrate the stickers feature into Gboard. He talked about how Gboard is one of the most expressive and also smartest keyboard apps available on mobile. Google and Emogi decided to partner up so that the animated stickers and other stickers available in Emogi will be fully available to those with the Google Gboard keyboard app.

Montaque said that the company is excited to now be part of Gboard and that this integration will allow Gboard users to express themselves in new and fun ways. Sometimes a text just does not cut it in terms of trying to say something or express an emotion. Now, you will have thousands of animated stickers in Emogi for Gboard to help you express yourself. If this sounds like a good time to you, you can download Emogi for Gboard right now in Google Play Store for free.