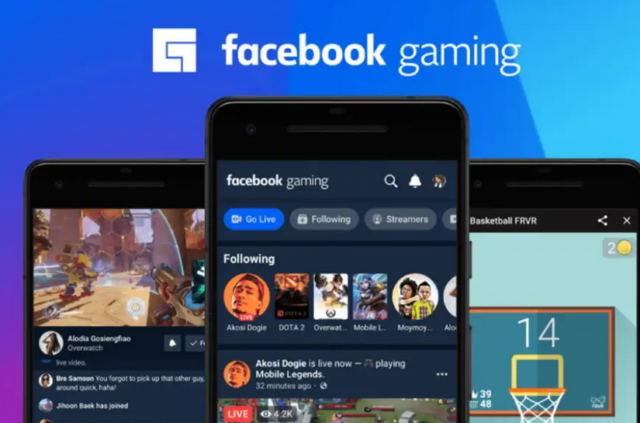 Facebook has been trying to get Facebook Gaming onto Apple’s App Store, but it has been rejected again. The social media company has been trying since February to get this gaming app on iOS devices through the App Store. Apple began reviewing the app a few weeks ago, and we’ve learned that Facebook just announced it was rejected. We have all of the latest news about Facebook Gaming and the possible reasons as to why it was once again rejected by those at Apple.

After a few weeks of waiting for a reply, Facebook announced that Apple once again has decided to reject Facebook Gaming from Apple’s App Store. Facebook itself was not very surprised by the rejection since it’s been rejected before. The rejection solidifies the thought that Apple is not very open to having a competition on the App Store. 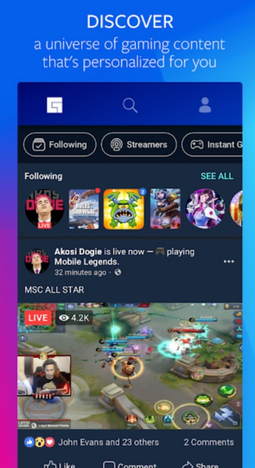 You might be wondering what the issue is when it comes to why Apple would keep rejecting Facebook Gaming from being listed on Apple’s App Store. There are a couple of issues that went into this decision more than likely. We want to add that Apple has never confirmed the possible reasons. One issue is that Facebook offers games from within the Facebook app itself.

Another issue here is that the Apple App Store rules actually prohibit any third-party apps to distribute only games as a separate platform itself. This means that only games from the Facebook app are fine. Facebook launching a dedicated app for gaming would not be fine. The rules clearly state that third-party apps for just game distribution are not allowed by Apple. It’s also seen as direct competition to Apple. By now, we know how Apple feels about that.

What is Facebook Gaming & How Does Revenue Play Into it All?

You may not have heard about Facebook Gaming before, but it’s actually available on Google Play Store. If you have an Android device it might be worth checking out. Facebook Gaming has a dedicated social network plus a total gaming platform all in one. There is also the ability from within the gaming app to live-stream your gameplay. That ability makes it similar to Twitch in a way. We’ve learned from other reports that this app had actually been rejected five times by Apple before this final decision was made. 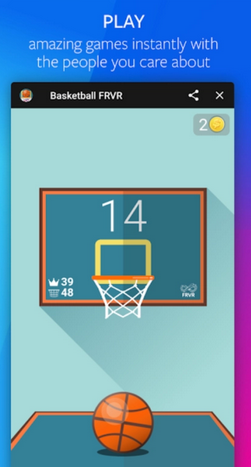 You might be sitting there wondering what really could be behind Apple rejecting this simple gaming app. As with most things,  it’s likely something to do with money. Money is a huge part of this entire decision. Revenue from games is a huge part of how Apple makes the quarterly amounts it does.

If Apple allowed other app developers to put up a gaming platform on iOS, it would significantly cut into the revenue that Apple sees due to gaming. Apple doesn’t want to lose that money it gets from people downloading games. Apple also recently launched Apple Arcade, which is a dedicated gaming platform itself.

If you think about it logically, Facebook Gaming would directly be competing with the sales of mobile games that are available through Apple’s App Store. Games are the most money-making out of all of the app categories. You can see why Apple wouldn’t want to approve an app that would no doubt cost it a lot of money on a daily basis. For those with iOS devices, Apple’s App Store still remains the only legit and approved place to download apps and games for iOS devices. Last year alone, Apple made about $15 billion in revenue from Apple’s App Store.

Apple has been in the news recently due to the fact that Apple was just accused of anti-competitive tactics and behavior. Basically, Apple has restricted the business model of Apple’s App Store so much that it’s making it hard for other apps to be published and make money. 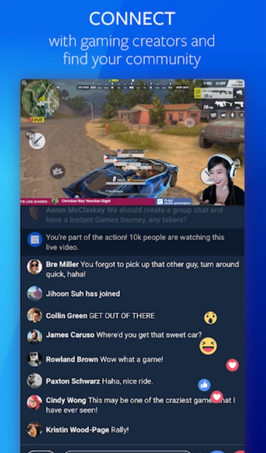 In the comment section below, we want to hear from you on your thoughts on this news. Is it fair to say that Apple is indeed being anti-competitive with the way it runs the App Store? Do you think that it should allow for subscriptions outside of the App Store? A lot of app developers feel that the 30 percent revenue cut is too much. We want to know if you feel the same way in terms of the revenue Apple makes from each game and subscription. Have you played Facebook Gaming on Android before? Do you think that Apple will rethink the decision about Facebook Gaming or do you think that the company will continue to reject this gaming app?