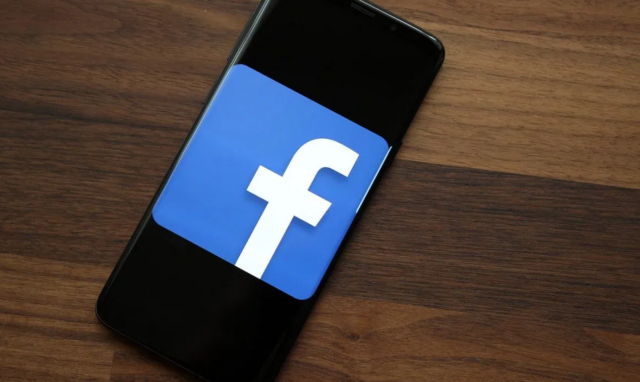 We thought we would mention the Android system-wide dark mode, and give you an update on the latest app to support this feature. Many different Android apps have also added support for dark mode, but one holdout has been Facebook. Facebook on both iOS and Android has yet to add the dark mode ability, but Facebook Lite just rolled out this support in the latest update.

The main Facebook app on both iOS and Android has not yet updated to support the system-wide dark mode feature found on both platforms. What’s even stranger about this is that the other Facebook-owned apps, such as WhatsApp, Messenger, and Instagram, have all added dark mode support. Now, Facebook Lite for Android joins in and has added a dark mode for those on Android. If you’ve been waiting for the functionality to hit the Facebook Lite version for Android, you’ll be very excited about the new update.

With the new system-wide dark mode support, Facebook Lite now will appear in dark mode as long as you have the toggle enabled on your Android device. The dark mode is now part of all aspects of the Facebook Lite app, including the settings, your profile, and your feed.

Any and all sections of the Facebook Lite app will now show up in this dark mode once enabled, which is really cool. You’ll notice the dark mode is gray and isn’t actually black as you might think dark mode should be. Dark gray actually looks a lot better for dark mode than black, so we’re happy that Google went with that color scheme for dark mode.

If you’ve never heard of Facebook Lite before, it’s basically Facebook but without all of the bells and whistles, you’d find in the regular Facebook app. You still have most of the same features and functionality, although it’s meant for devices on the lower end of the Android market. Facebook Lite works best on those Android devices of lesser quality and doesn’t take up nearly the same amount of room or use the same data as the regular Facebook app.

There are some differences with Facebook Lite that you’d notice if you regularly use the main Facebook app on Android. There are a lot fewer animations and some features aren’t available in this Lite version. Another possible downside to this app is that it normally receives updates well behind the main Facebook app. With the system-wide dark mode feature though, the Facebook Lite version received it before the main app, which is both a surprise and good news.

Do You Use Facebook Lite or Dark Mode Often?

The support for system-wide dark mode on the Android version of Facebook Lite is a server-side update. This means that you’ll just have to wait for the update to arrive on your Android device since there’s not an update you can manually download from Google Play Store. You also can still manually toggle to get dark mode and you will find this within the settings menu itself. If you’ve already received this update, we want to hear what you think about it in the comments below.

We would like to know whether or not you use the Facebook Lite version on your Android device or if you just use the regular Facebook app for Android? Do you think it’s weird that the main Facebook app on both iOS and Android hasn’t added system-wide dark mode support yet? What other Facebook-owned apps do you use and do you like using it with dark mode? Are you more likely to check out this app now that it has the system-wide dark mode support? What other features are you hoping will be added to the app in future?