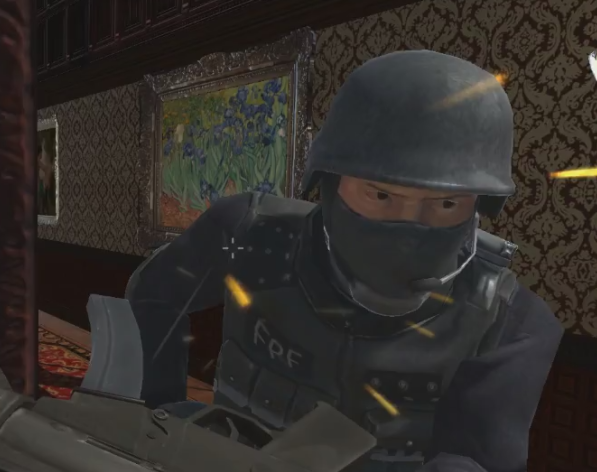 In some interesting news coming out of Steam today, Valve just removed a shooter game because Valve said the developer was posting fake reviews of his own game. The game, Art of Stealth, was an indie shooter game that a lot of people seemed to be enjoying overall.

It was Valve that said the developer was posting fake positive reviews on Steam for his game, Art of Stealth. The developer in question is Matan Cohen, and he is accused of posting these fake reviews in order to get people to download the game. This is bad news because not only is it unethical to do something like that, but it goes against the Steam Review Policy completely.

Just one day before Art of Stealth was taken out of the Steam Store, Cohen posted firing back at the accusation. Cohen said in part that he did not use any fake accounts to write positive reviews, and he said it was a few friends of his that were posting positive reviews in order to support the game in the Steam Store. Cohen went on to say that some people believed those posts were annoying and the developer because they were positive, and then said his friends did not deserve the hate comments they had received for writing a positive review. 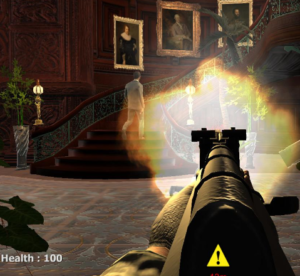 Valve however, seems to think it was Cohen writing the reviews and not his friends. Valve released a statement saying that the developer had multiple Steam accounts and was writing positive reviews for his own game. Steam Policy clearly prohibits this and it is taken seriously when someone engages in this behavior. Valve said that the business relationship between the company and Cohen is now over and it will be removed all together. Valve also said that if you already purchased the game, it will continue to be available in your library.

Cohen has not said whether he would pursue any legal action against Valve, although it might be hard to prove that it was not him writing the reviews and instead was his friends, if say, everyone was using a company computer or IP address to write the reviews. Cohen has denied the allegations but we still do not know who is right and who is really wrong in this situation. Either way you go, it is never good if a developer is being accused of writing fake positive reviews for his game because it puts his entire game into question.

The good news though, is that if you have the game already you will still be able to play the game. The only issue is that there will be no support for the game now on Steam, which means if there are bugs or glitches in the game they will not be fixed. If you have the game and want to continue playing it, Valve said you are more than welcome to do so, but just know that no one else will be able to purchase the game from here on out since the game is now removed from the Steam Store.