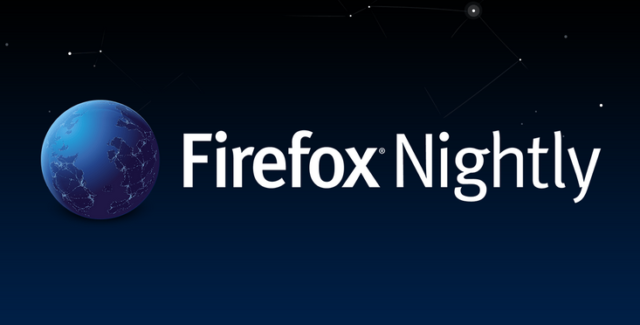 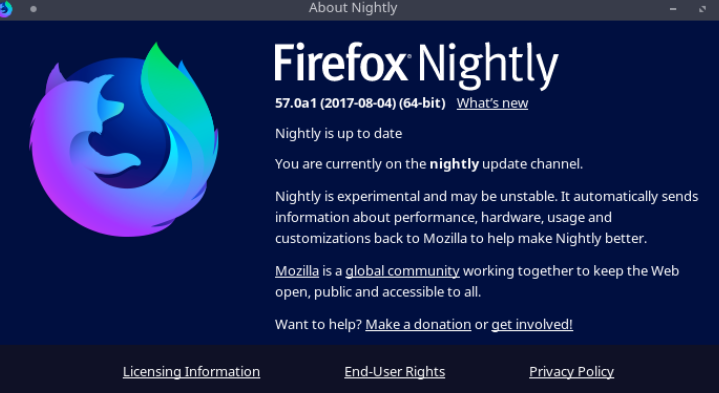 Firefox 4 was a very long time ago, so considering we are now on version 57, that is a long time in between major changes. One thing that Firefox 57 will do besides the redesign, is it will drop support for what are known as legacy add-ons. That is bad news for a lot of people because a lot of add-ons are considered to be “legacy.” You can check your add-ons to see if you have any with this label by going to the “Add-Ons” section in Firefox. Those that are Legacy will show up in a yellow highlighted print.

These add-ons use the old technology, which will be obsolete once Firefox 57 rolls out in November 2017. It is important that we mention this aspect of the Firefox 57 update, since it will impact a lot of people who run multiple add-ons. Hopefully, most add-on developers will update before the rollout of Firefox 57, although many will simply just decide to end the add-on altogether. 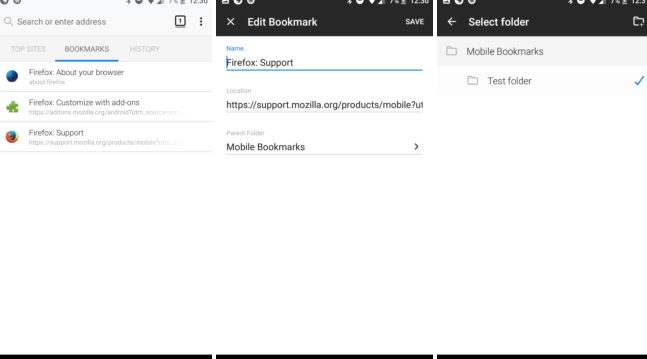 You cannot do anything when it comes to the folders. The only thing you can really do is edit and create items in the bookmark section. With the new update, we are talking about giving you the ability to do tons of things. This includes moving bookmarks, creating them, editing folders, and much more from your Android device.

This is all about personalization and customization. It will allow you to get to what you want right away, instead of having to look down your bookmark list. You still have some time though before Firefox Nightly for Android, which is version 57, is released. The stable release will not be out until sometime in November 2017. This still gives those add-on developers a couple months to change their add-ons to the new technology.