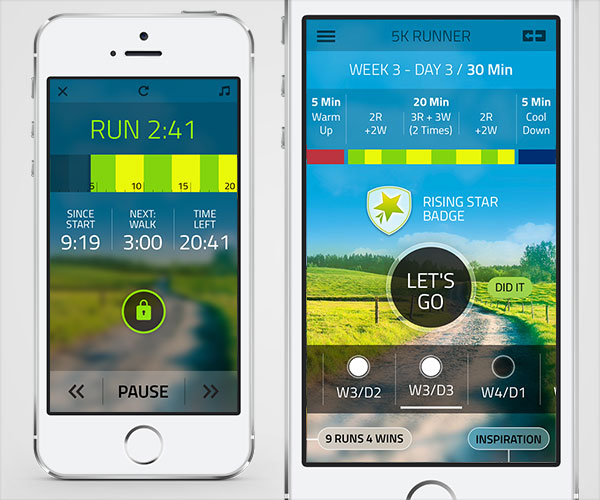 Within the location of Tel Aviv, Israel, a lot of people have been recently talking about a small company. This company is called Fitness22.

Fitness22 has been making huge sums of money every year, by selling their iPhone applications on Apple’s App Store.

So far, the company, Fitness22, has made around twelve fitness applications for iPhone. They charge anywhere from two dollars to six dollars for their applications. These applications are also available in bundles, ranging from nine dollars up to twenty-five dollars.

Recently, these applications have been released on Android. This happened just a few weeks ago, most probably in an attempt to wrack up their downloads and income.

Fitness22, which used to be known as ClearSkyApps, has managed to achieve around thirty million total 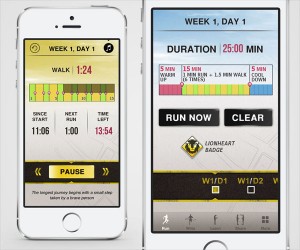 downloads so far (on iOS). The CEO and founder of Fitness22, Benny Shaviv, has confirmed that they are generating millions of dollars a year.

The business’s most used and download application is known as 5K Runner – this application trains the user to run a 5K race in just 8 weeks, by working out for 30 minutes, for three days a week.

5K Runner has been downloaded well over four million times, and costs three dollars per download.

Other applications by Fitness22 include training plans for 10K races, as well as marathons. There is even an application, by Fintess22, which will play white noise to aid in sleep.

Probably the most impressive part about Shaviv’s business, is that he has never run any marketing or advertisement campaigns. He also launched the business, and still runs it, without any investors.

Shaviv says that the secret to success is a mixture of two things. He says that apps need to be very well targeted – this means that the applications do one thing, and they must do it well. A lot of Fitnes22’s applications have almost-perfect, five-star ratings on the app store.

Secondly, Shaviv make sure that people who are specifically looking for those features can find his apps 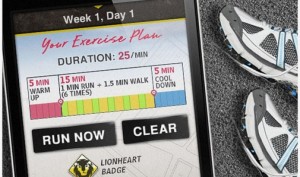 very easily. This is all to do with naming the application precisely, as well as writing detailed descriptions. “I do my best to optimize for long-tail searches,” Shaviv says.

Although his applications have also been featured by Apple, in the App Store, around six times, he knows that he cannot rely on that for his revenue. It is rare to be featured, so he cannot just expect that to happen all of the time. He says that he needs people to find his applications as soon as they hit the search button.

All From a Massive Failure

The company, Fitness22, started as a hobby back in the year of 2008. Shaviv was trying to cover up the damage made, after the economy crashed and practically killed his previous startup business. He calls it “a colossal failure.”

Shaviv had to sell his house in order to invest a large sum of money to bootstrap his startup. On top of that, his company also raised and quickly burned through around four million dollars of cash. He had to live on his savings as well as the money from his house.

His father bought him a high-end Mac computer for his 41st birthday, in attempt to cheer him up.

Because Shaviv loves coding, and also loves fitness, he began to write fitness applications. These are the applications that we see on Apple’s App Store today – the same ones generating him millions.

After seven years, and around thirty-million downloads later, Shaviv has a very successful business which uses zero advertisements.

He employs 16 people in his business, Fitness22. He also uses fitness clubs around the world to train with his apps – his 9-year old son has also used Shaviv’s application to complete his first 5K run.

“Everyone says they’re building a company to do something for the greater good,” he explains. “We get emails every day from people telling us we changed their lives.”