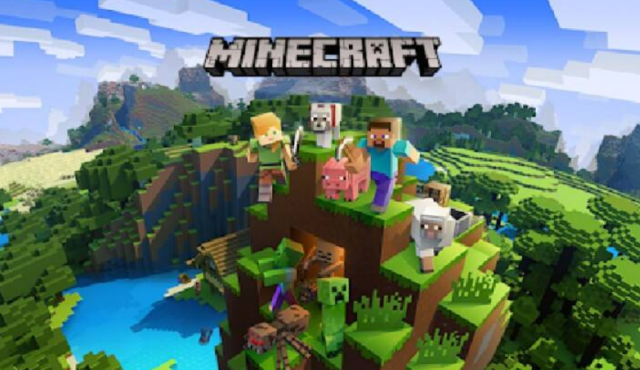 There are plenty of different types of scams and nefarious apps on Google Play Store that we’ve told you about before. One new scam that is coming to light now involves using Minecraft and the popularity of the game to scam users out of money. Fleeceware is one of the types of scams that are utilizing Minecraft to generate revenue. Read on to learn more about how these scammers are targeting the young group of people playing this popular game to make money.

While scamming money from unsuspecting users is nothing new on Google Play Store since there are nefarious apps that make it onto the play store, this new fleeceware method is pretty sick. By sick, we mean that the fleeceware and other scams are targeting kids, which are the group that most commonly plays Minecraft. In just over a decade after being released, Minecraft has managed to sell more than 100 million copies, which makes it one of the most popular games ever. 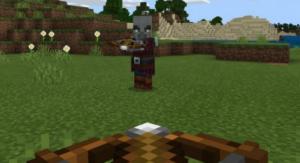 These scams seem to be targeting the kids that often are playing the game. It’s not the game that seems to be the issue but it’s the entire network of apps that have been created around Minecraft. There are several of these apps on Google Play Store and while most of them are legit, quite a few are running fleeceware to lure young people into a trap.

Fleeceware is one of the most popular types of scams that Avast researchers have seen involving Minecraft on Android. Basically, people are being enticed by a “free trial” relating to Minecraft, which usually has to do with earning in-game items or getting add-ons. What happens is that these aren’t really “free trials” but instead are actually scamming money by charging your phone. 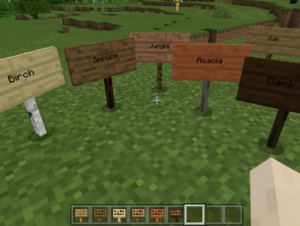 The free trial itself might only be for one day or three days and then after that short period of time, you are going to be charged. If someone downloads and uses one of these fleeceware apps, they will end up being charged hundreds of dollars on their next phone bill. By the time someone sees the charges, it’s usually a significant amount of money that has been stolen. You can dispute these charges but quite often you end up on the hook to pay the bill.

Kids might be downloading these apps thinking they will earn rewards for Minecraft, but in reality it’s actually just a way to get them to download the app and hope the free trial runs out before it’s been figured out. Some of these apps are for a subscription service and those are the ones that can really do damage to your phone bill.

The worst part about these fleeceware and other types of scam apps on Google Play Store is that most of them have become incredibly popular. While several were reported, we’ve found that many of them are actually still on Google Play Store and can still be downloaded. These apps are also very popular and two of them have managed to get more than 100,000 installs. There are five apps that have more than one million installs even though they are scams. 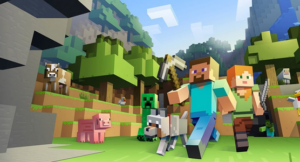 The biggest takeaway from this is that you should be monitoring what your kids are doing on Google Play Store. You should have password protection set up so that kids can’t download or install apps onto the device without parental permission. Even some older adults manage to get wrapped up in these fleeceware scams, so it’s important to always be vigilant. You should only be downloading apps that you know and trust. If you’ve never heard of an app before or a developer, look it up first to see what it’s about.

In the comment section below, we want to know if you’ve ever encountered an issue with an app from the Google Play Store? Do you think that targeting games like Minecraft where the community is oftentimes kids makes these scams worse?

When we say these people are sick, we definitely mean it because targeting kids to make money unlawfully is incredibly disgusting! Have you had a situation where your kid downloaded an app that actually was a scam? Do you ensure that no apps can be downloaded without a parental code? What do you think about Google not removing the apps right away even after they were reported as being scams? Are there any other apps that you know of that have targeted kids in this type of manner before? 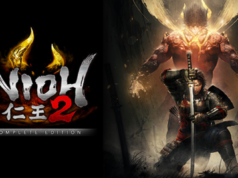