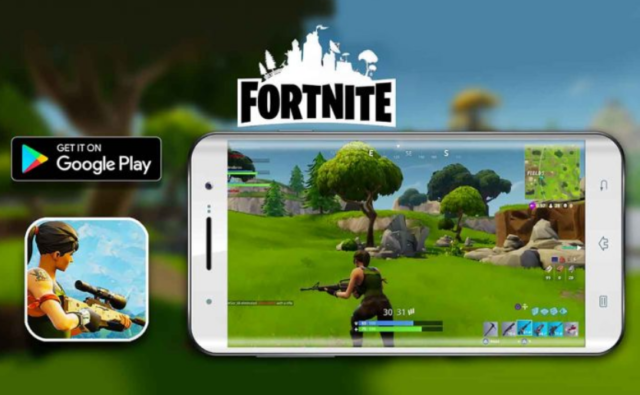 Epic Games had a huge issue with Google which is why the Android version of Fortnite was only available as a direct download through the Epic Games website. The issue is that Google takes a 30 percent fee when it comes to in-app purchases. Epic Games thought that this fee was outrageous and decided to release the game itself as opposed to gaining more popularity through listing on Google Play Store.

You might be thinking that this is a huge turnabout for Epic Games, and that would be a true conclusion. Epic Games tried to fight Google claiming that the revenue from in-app purchases and how Google handles apps, in general, is illegal due to the huge market share. Google has a lot of ways to corner the market when it comes to games and apps for Android. Most notably, Google uses Google Play Protect to actually stop apps from being downloaded or played if the app was from outside of the Google Play Store. 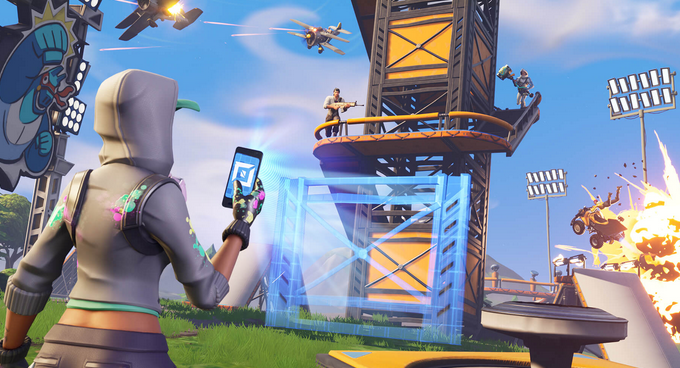 In the statement, Epic Games said that Google makes it nearly impossible for apps and games outside of Google Play Store to run and function correctly. There are many security pop-ups for those apps downloaded outside of Google Play Store, and often times tries to say these apps are malware. There are also issues when it comes to carrier and manufacturer agreements that can restrict apps and games on Android.

The funny part about Epic Games choosing to release Fortnite for Android through Google Play Store is that the company blasted Google as it made the announcement. Specifically, hitting Google for retaliation tactics for those that choose to go outside of Google Play Store. 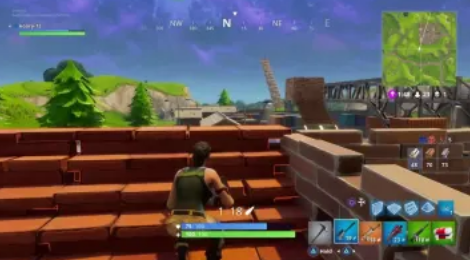 Epic Games said that it hopes Google will change policies in the future to allow developers to engage with consumers and capitalism in a fair and just way. Open services and open payment services would allow others to compete with Google Play Store, and this is what Epic Games hopes will come to those on Android in the future.

In the comments below, we’d like to know what you think about Epic Games and this battle with Google. Do you think Epic Games was in the right to initially make Fortnite for Android available outside of the Google Play Store through the Epic Games website? Are you concerned that Google blocking third-party downloads using Play Protect is illegal or at least questionable? What do you think developers should do to make people more aware of the insane fees Google charges for in-app purchases? Will you be downloading Fortnite for Android now that it’s officially on Google Play Store?