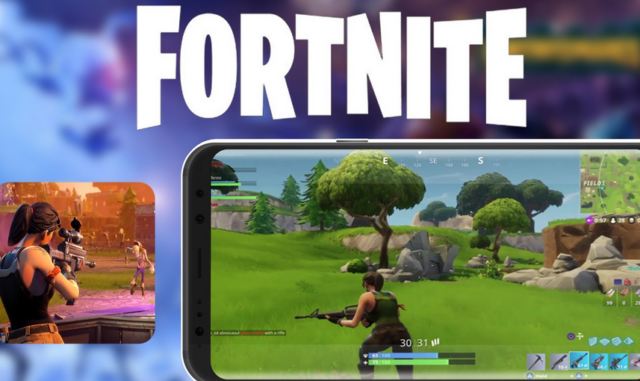 Epic Games has announced that the Android version of Fortnite is not going to be on Google Play Store. While the Android version of the game is still coming in the future, Google Play Store will not be where you will find this game. Instead, Epic Games has announced that there will be an installer that can be found using the official website. We have all of the latest news about Fortnite for Android not coming to Google Play Store and instead going through alternative means. Keep reading to learn more about this website installer and what it means for you as an Android gamer.

If you are looking for Fortnite on the Google Play Store, you are going to be disappointed that it is not going to be there. Epic Games released an announcement saying that the Android release is still coming, but it will not be released onto Google Play Store. Instead, you will have to go to the official website of Epic Games. There will be an installer on the website that you can then use to download the game onto your Android device. 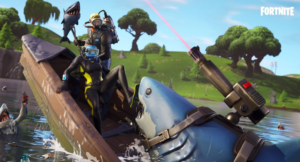 Fortnite for Android is still going to be a free-to-play title, so that is good news at least. The game has such popularity that the game not coming to Google Play Store could spell bad news for Google itself. The CEO of Epic Games, Tim Sweeney, said that the decision was made due to the distribution fees.

These are fees that Google imposes on the games to get onto Google Play Store. Sweeney said that these fees are very disproportionate to the actual cost of hosting the game on Google Play. The services that Google charges the distribution fee for includes customer service, payment processing, and the download bandwidth.

Epic Games Announces Fortnite Will Not Be on Google Play Store

When it comes down to it, this decision by Epic Games could spur a new wave of app developers choosing to forgo Google Play Store altogether. Some app developers might choose to keep the 30 percent for themselves, and focus on the Android release through other means. For Epic Games, making an installer available on the website seemed like the better option. 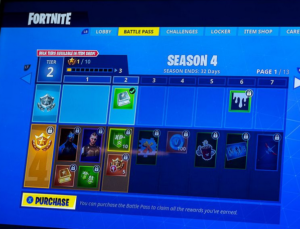 Not all games will be able to go the route that Epic Games is going though. Epic Games has an advantage because Fortnite has already become hugely popular on other platforms, such as iOS. Since there is already a fan base for the game, it is easier to go around Google Play Store and choose a website installer option instead.

Sweeney does not think the decision to skip Google Play Store will impact the relationship that the developer has with Google. He continued on saying that he was still excited to continue working with Google and collaborating with the company on projects. The only real downside here is that by not going through Google Play Store, the company might not get as many new eyes on the game. That could impact the number of downloads the game has on Android overall. 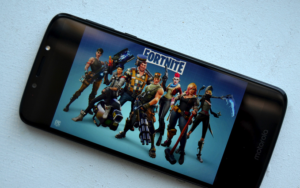 Fundamental differences are found between iOS and Android when we talk about this. On iOS, you can not use side loading to get apps onto your iOS device. Android does allow side loading, and is more of an open-source platform overall. The installer itself makes the process of getting Fortnite onto your Android device pretty easy.

Speaking of that, this could actually be beneficial for Android overall in terms of how this operating system is different than iOS. With iOS, you do not have the same flexibility or options, and your app has to go through Apple’s App Store. Some consider Apple to have a digital monopoly, whereas Android has way more openness for these types of situations.

Downloading the game from outside of Google Play Store can be risky though. People are more likely to end up downloading Fortnite from a fake website, which puts them at risk for downloading a malicious app. The only Fortnite download on Android that will be legit is the download from the main Epic Games website.

Any other websites listing the Fortnite Android installer are fake, and you should avoid those. As usual, only download onto your Android device from trusted websites and sources. We still do not have a release date for the Android version, and we will keep you updated if we hear more about the game.