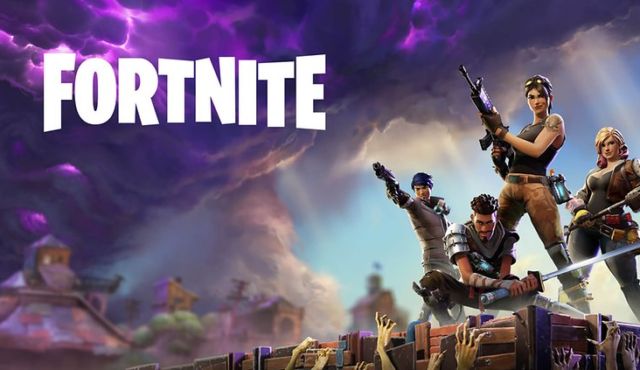 Good news if you have been wondering when Fortnite will be released for Android. This week, Epic Games announced that it would soon be releasing Fortnite for Android, which is great news. In fact, the release for the game on Android will be be later this summer. We do not know a specific date yet, since Epic Games only put on the blog post that it would be released in the summertime. Read on to learn more about the Epic Games release on Android and how the game is doing overall.

The good news here is that we do not have to wait much longer in order to play Fortnite on Android. That is because in a recent blog post, Epic Games announced that the game would be released for Android sometime later this summer. There was no specific date given for the Fortnite Android release. We expect it will be early in the summer as opposed to later in the summer. 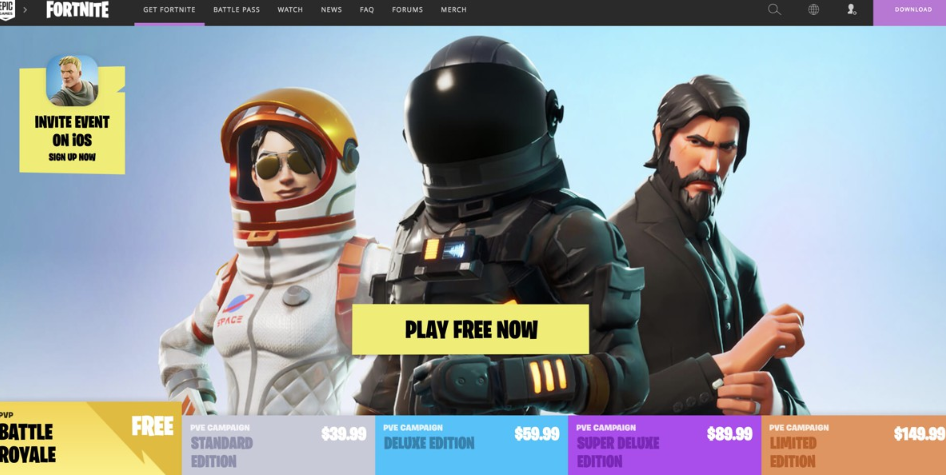 In the blog post, Epic Games said that the company is well aware of just how many people are excited for an Android release of Fortnite. The company went onto say that the summer is the targeted release for Fortnite on Android. When more information is available it will be made public by Epic Games. That seems to indicate that the game is still in the beginning stages for Android.

We assume this since Epic Games did not give out too much information in this blog post. Epic Games did say that we all would hear about the Android release news on the blog first. That is very cool news for those of us waiting to hear more details. That means fans of Fortnite are going to have to stay tuned on the Epic Games blog in order to see what all is going on with the Android version.

It is too bad we do not have many more details to share with you regarding the Android version of Fortnite. Epic Games was definitely short when it came to the details about the Android version. We expect it to be very similar if not exactly the same as the iOS version. Right now, you can find Fortnite on iOS, PS4, Xbox, and PC through Steam. It is likely that the game will follow the same format as the iOS version, which is very similar to the console and PC version of the game. 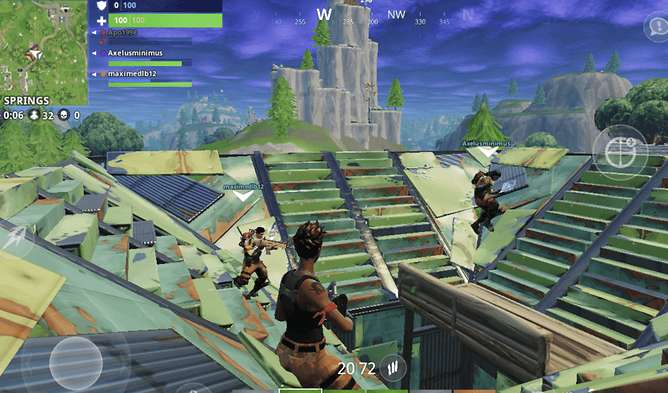 There is going to be Fortnite: Battle Royale, which will be released by Epic Games, and this s a free version of the Fortnite game itself. In the Battle Royale game, you compete to be the last-man-standing and a 100-person battle. This is a free-to-play mobile game that will reward you by giving you unlockable items. These unlockable items include things like weapons and new character skins. You also can purchase what are called “V-Bucks” which give you the ability to purchase more cosmetic items. 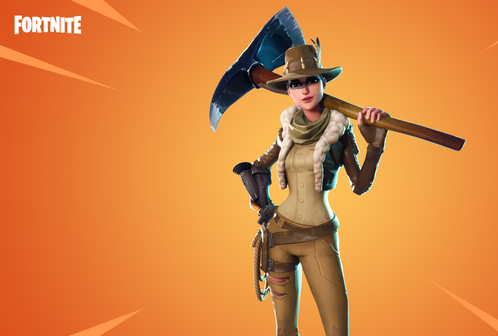 Fortnite Android Release is Something to Get Excited About

Considering Fortnite has only been out on iOS since March 2018, these are huge numbers and a pretty amazing feat for Epic Games. In just three weeks, the game managed to earn more than $15 million! The Apple App Store charts have had Fortnite at the top for a while now, which is also good news for Epic Games.

We want to hear from you on if you have played Fortnite before either on iOS or another platform. Do you think that this game is going to continue to climb in both the downloads and in revenue? Is this game worth paying the extra money for so that you can get the in-game items? Are you excited for the Android release of Fortnite? If you are one of the millions that have already played this game, leave us a comment and tell us what your thoughts and opinions are of the game overall. What do you think could be improved in Fortnite and what do you like or dislike about the game itself?