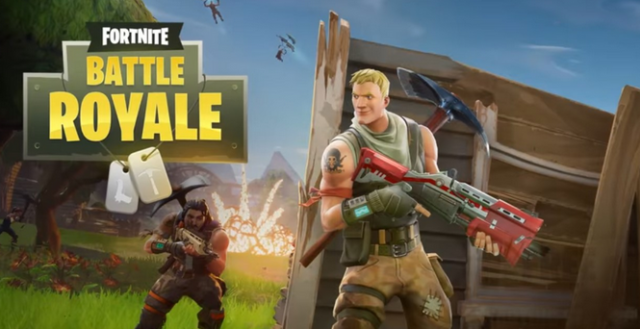 We have good news if you have been wondering about when the Android version of Fortnite Battle Royale will be released. The developers have finally said that the game is coming to Android this summer! That is great news because we have been really wondering when that Android release would happen.

We already know that there is a Fortnite Battle Royale Season 4 Battle Pass that will be coming out soon. The biggest news this week is that the popular mobile game will be released on Android sometime this summer. We did not think that the Android version would be released for quite a while, but now we know it will be coming within a few months. Sensor Tower update the mobile statistics and this might be what has made Epic Games move up the Android release date. Sensor Tower said that in just 30 days on Apple’s App Store, the iOS version has made more than $25 million. 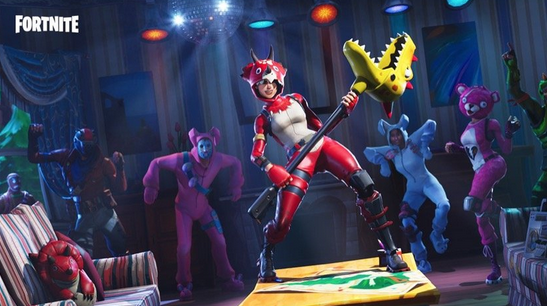 Even cooler is that Sensor Tower has projected that Epic Games could end up making more than $500 million in 2018. That would be if the Android version is also released this summer, and that is pretty amazing revenue for Fortnite Battle Royale. Considering the game itself has not been out very long, that would definitely be a huge feat for Epic Games. Epic Games has not said yet specifically when Fortnite Battle Royale will be coming out for Android. Only that it should be on Google Play Store by the summer, that is the only thing Epic Games has said for now.

It is pretty amazing that if Fortnite Battle Royale comes out to Android within the next couple months, it could mean millions in revenue for Epic Games. The estimates of $500 million between both iOS and Android is pretty significant for this popular game. App Annie released some statistics that said the Android release would bring in a huge amount of money to the game developers. 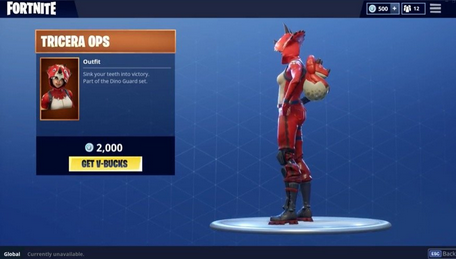 Android could bring in significantly more money than the iOS version if the current download trends hold. We are definitely excited about the upcoming Android release of Fortnite Battle Royale. Another thing we know is that many other fans are anxiously awaiting the release too. Speaking of App Annie, a new report was just released for Q1 of 2018, which shows a lot of promise for Android.

The new App Annie report showed both iOS and Android had record-breaking downloads this past quarter. Google Play Store downloads topped 19.2 billion whereas iOS had 8.2 billion downloads in Q1 2018. So Android ended up getting more than twice as many downloads as iOS. If you compare this with the Fortnite Battle Royale Android release which is coming soon, you can estimate that the Android release will rack in at least double that of iOS. This could be a trend for the battle royale genre, or it could be a trend for mobile gaming overall. We want to hear from you in the comments below about this game.

Have you played Fortnite Battle Royale on iOS yet? Do you think that the Android release will happen within the next couple months or be more towards the end of summer? Are you excited that we finally have a window of time for when the game will be released on Android? Do you think the game is great as it is or are there things you would like to see in the game to improve it? Let us know your thoughts on Fortnite Battle Royale in the comments below, and if you have any other similar games you would recommend to our readers.