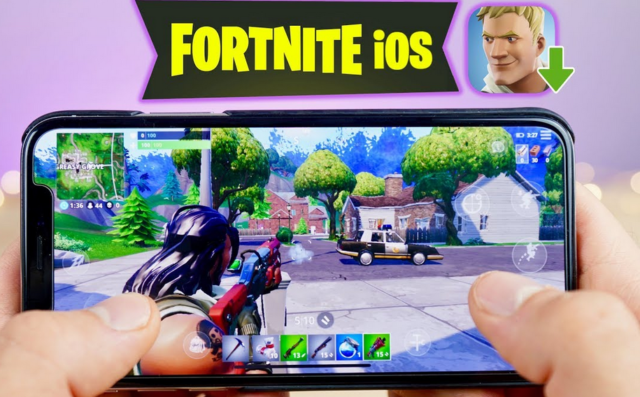 The Fornite iOS app received an update recently, although the main update was targeted at the iPad. Epic Games released this update to give players new features and added some much-needed improvements to the game.

If you have an iPad Pro, you will definitely love this new update since it’s been directed at this part of the iOS community. A lot of people enjoy playing mobile games on their iPad, and with this update we can definitely see why it’s so popular. Read on to learn what the changes were in this update for Fortnite, including the new joystick compatibility improvements.

If you have the newer iPad Pro models, then you are going to love this new Fortnite iOS update that gives you much better gameplay. The iPad Pro third generation and above all use the A12X Bionic chip developed by Apple. Fortnite is finally going to be taking advantage of what this chip has to offer by now giving you even better frame rate graphics. Instead of being limited to the 60 FPS like before, with this update you can now enjoy 120 FPS. This is all possible due to the ProMotion technology that is used behind the screen. 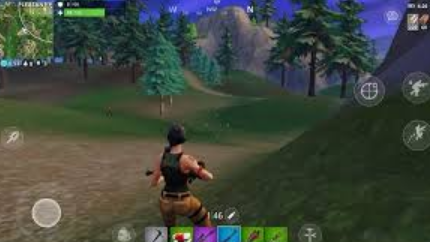 With the new 120 FPS, you’ll notice a huge difference when you’re playing Fortnite on an iPad Pro third-generation or newer. The graphics are going to be much better, and what we mean is that it’s going to make the images much smoother looking on the screen. Since the images are now being shown in twice the normal rate, it’s going to help increase your enjoyment during gameplay on those devices. The new 120 FPS isn’t the only change with this latest iOS update to Fortnite, and we have more to tell you about below.

Another huge difference you’ll notice if you download the newest Fortnite iOS app update is the new joystick compatibility improvements. There was already joystick compatibility with the iOS version, including with both the PlayStation 4 and Xbox One S controllers. The difference is now you’ll be able to use the clickable thumbstick buttons. These buttons are L3 and R3 and you’ll have complete functionality now of these buttons thanks to this update. 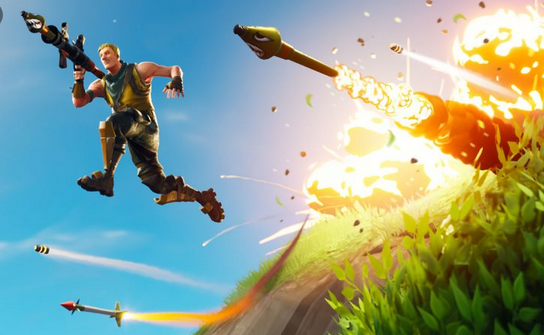 Do You Play Fortnite for iOS on the iPad Pro? 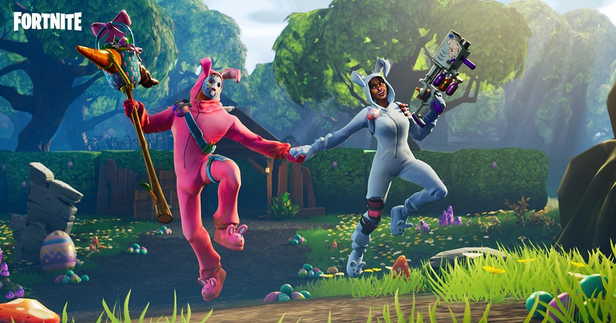 You can download the latest Fortnite update for iOS right now on Apple’s App Store and Fortnite is free-to-play. As long as you are running on an A8X chip or newer, you’ll be able to play Fortnite on your iOS device. Once you’ve checked out this new update and new frame rate ability, we want you to come back here and tell us all about it.

Can you tell the difference between the old 60 FPS and the new 120 FPS capability? Do you think this game runs just as smoothly on the iPad Pro as it would on a PC? What do you really love about Fortnite for iOS and what new features do you hope to see soon? If you’ve stopped playing Fortnite, tell us about why you stopped and which games you’ve picked up since.