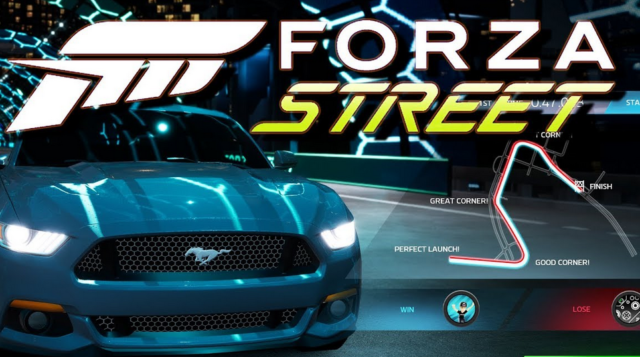 We have some great news to tell you about from Microsoft that was just announced this past week. Forza Street is going to be released on both iOS and Android sometime later in 2019. This will be a free-to-play title game on both mobile platforms.

Forza Street was previously known as Miami Street and it recently was a work-in-progress game. The new game called Forza Street is available right now for those on Windows 10. Keep reading to learn more about Forza Street and what exciting features will be coming to the mobile versions of the game.

We are very excited that Microsoft has decided to make Forza Street available for those on iOS and Android. While we don’t know that many details yet,, we do know it will be a free-to-play title and will be available on both mobile platforms. If you have a Windows 10 PC, then you should be able to download Forza Street right now and check it out. For those on mobile, you will have to wait a while because the game doesn’t have a set release date as of yet. 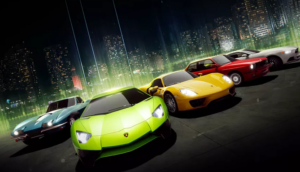 There are some details we know about Forza Street that we can share with you. The first tidbit of information is that in this game, you are put directly in the street-racing scene in Miami. You will have a ton of different vehicles in your garage that you can use in the game. The first thing you will need to do in Forza Street is pick your event and then make your lineup. Head on up to the starting line to begin the racing.

It’s important to tell you that Forza Street is not your typical racing simulator or driving simulator. Instead, your main goal in this game is to win races and own a ton of different vehicles. There are classic vehicles and legendary vehicles in the game. You want to own as many vehicles as you possibly can from both of these categories. Winning races is also a big part of the game, and there are new streamlined controls too. These streamlined controls will allow you to steer much smoother since it focuses more on timing itself. 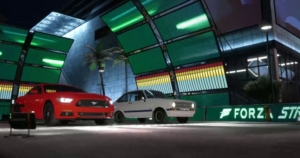 Mobile players will find the smoother steering to be a huge benefit. The game was developed by Turn 10 Studios, which is a Microsoft-owned company. This company went all out in making the game a smoother experience for those on mobile. You will find that the game is a little different than Motorsport and Forza Horizon. If you have not yet played either of those games, now would be a good time to check them out to see what the Forza games are all about.

There are quite a few games in the Forza racing franchise, so it’s likely you’ve played a game or two in this series before. What we really love is that Microsoft is now getting into the mobile gaming market and what a better way to start off than with this well-known title? Asphalt and Real Racing might be some of the biggest names in the mobile racing market, but Forza Street is bringing something extra for fans of the series of games. 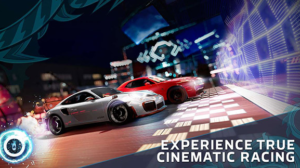 Unfortunately, we don’t have a specific time frame of when the game will be released for iOS or Android. We know it’s out right now if you want to play on Windows 10, and then you can see if the game is worth downloading later this year on your mobile device. The mobile version will be a bit different from the PC version, but overall it’s the same kind of concept and racing experience.

We hope to learn more details about the game at some point, such as if there will be any in-app purchases you can make. Hopefully, sometime later this year we will be able to try Forza Street for ourselves on our iOS or Android devices. Until then, we will keep you updated on what we can find out about this game. Leave us a comment below and tell us whether or not you will be downloading Forza Street when it hits Google Play Store and Apple’s App Store later this year. We also want to know what racing game is your favorite on mobile so far and what games you wish would come to mobile in the future.