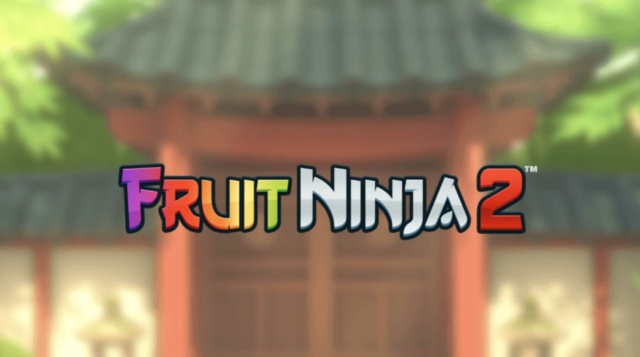 If you’ve played Fruit Ninja then you might be interested in hearing about the new Fruit Ninja game to launch globally for iOS and Android. The new game is Fruit Ninja 2 and it’s obviously a sequel to the original game which launched back in 2010. It might have taken 10 years for a sequel to launch, but we’re definitely excited that it finally has! We’ve got all of the latest information about this new action game so read on to learn all about what’s new and exciting in this sequel.

A lot of people fell in love with Fruit Ninja when it was released back in 2010 and have anxiously been awaiting another follow-up to the hit from Halfbrick Studios. Well, it appears that the wait is finally over since Fruit Ninja 2 has officially launched on both Apple’s App Store and Google Play Store. 10 years after the original the game is back and better than ever before. 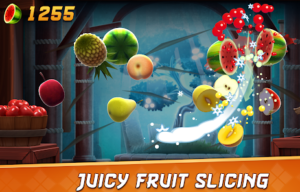 You may remember when the original game hit since it had the same popularity as Angry Birds, but unlike Angry Birds, a sequel didn’t happen. We thought that after all of this time that a new game wouldn’t ever happen, but Halfbrick Studios proved us wrong. You might have actually played the game a while ago because it did launch in select locations as an early release build, but it was very limited in which regions could access that early release.

The official launch of the game is happening right now and that means the game is going to be version 2.0 when you download it. In the 2.0 version of the game, you’re going to see a complete overhaul of the user interface as well as a lot of new features. We wanted to tell you more about the updates and new features that can be found in Fruit Ninja 2.

In Fruit Ninja 2, you will find that there is a new feature called Season Pass. You’ll also see tweaks have happened with the economic balance. Not only that, but you’ll find the arena environments have been overhauled and there are new skins and characters to use in the game. You’ll have the original modes of the game such as Classic, Zen, and Arcade, but there are new modes too. 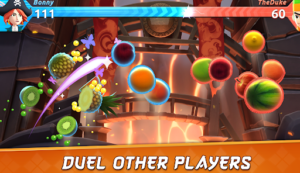 Beyond that, you will have new power-ups in the game that can be unlocked and also new characters. Taunt packs are also available and there are many new blades to check out in the game too! Did we mention that there is also a garden in the game where you can cultivate even more items? Each one of the arenas in the game will come with a different soundtrack and will use different visual effects.

Are You Excited to Play Fruit Ninja 2?

Just like the original version of the game, you will have to cut the fruit in half by swiping the screen. As you play and progress in the game, the more characters and blades will be unlocked for you to use. The Season Pass, which is known as the Battle Pass, allows you to unlock items quicker. It’s a good option if you don’t mind spending money on an in-app purchase. 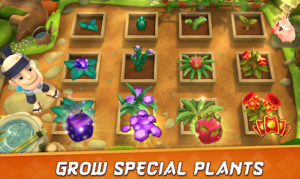 While Fruit Ninja never was quite as successful as Angry Birds or other games, it still managed to become quite popular back in the day. We’ll have to wait and see if Fruit Ninja 2 can do even better among mobile gamers. In the comments below we want to know what you think of the game.

Are you someone that regularly played Fruit Ninja back in 2010? Have you been waiting for a sequel to the game to be released? Will you be checking out Fruit Ninja 2 on your iOS or Android device? It’s free-to-play so you don’t have to pay to download it, only if you want the in-app purchases.

Do you think the new characters and new features such as multiplayer mode will entice more people to play Fruit Ninja 2? What other features do you hope to come to Fruit Ninja 2 in future updates? If you’ve already played this new game, tell us what you liked and disliked about it in the comments below.