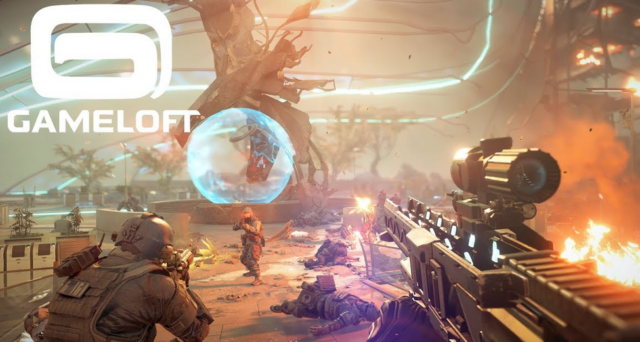 You likely are stuck inside right now due to the threat of the coronavirus, but that doesn’t mean you have to just sit there bored for days on end. We have some good news from the game developer Gameloft, which is a popular French publisher of many different games. Gameloft has decided to offer a ton of content for free to those on both iOS and Android. Read on to learn all about what Gameloft is doing for consumers as they sit at home while the coronavirus passes through the world. 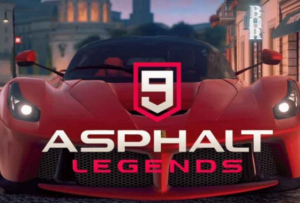 You’re going to get a notification in the game that will tell you the free content is available for that game. So if you’re not getting any notification as of yet, don’t worry because it will be rolling out to each of the 35 games during the coming week. Gameloft said that everyone should get at least some of the in-game free content that is being offered if you own any of the eligible Gameloft games.

There are several Gameloft games that are going to be part of this giveaway, and it’s likely you own at least one of the games. We know games such as Overdrive City, Modern Combat 5, Dungeon Hunter 5, and Gangstar IV are part of the giveaway. Disney Magic Kingdoms, War Planet Online, Dragon Mania Legends, and Sniper Fury are included.

Other notable games include SongPop 2, Disney Princess Majestic Quest, LEGO Legacy: Heroes Unboxed, March of Empires, and Disney Getaway Blast. We also know that Asphalt 8: Airborne and Asphalt 9: Legends are a part of the giveaway from Gameloft. There are several other games that are part of this free in-game content giveaway as well,

The odds are that it’s highly probable the Gameloft game you have on your mobile device is part of this cool freebie offer. We just wanted to tell you some of the most popular games that are offering free content. For the games we didn’t mention, make sure you log in to that game on your mobile device.

It’s important to also realize that the free in-game content from Gameloft isn’t going to really last that long. This free giveaway is only running until March 31, so you have about a week to enjoy that in-game content on all of the games you own that are a part of the promotion. The free content will be available to those on both iOS and Android and it will also go to other platforms as well. 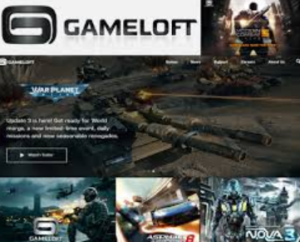 If you want to see if the game you have on your device is a part of the promotion all you have to do is open up the game on your device. Once you’ve opened the game, you should see the in-game notification that tells you about the free in-game content offered. While it’s a little disappointing that the free content only lasts a week, it’s still better than nothing in a time where everyone is stuck inside and bored.

In the comments below, we want to know what your thoughts are on this entire coronavirus situation. Do you think that the United States is overreacting to the threat of the virus or do you think we aren’t doing enough? Are you glad that there is free content coming to these Gameloft games to keep you entertained this week?

Have you noticed other game developers offering similar freebies and giveaway items within the past week or two? What other games are you playing right now to keep yourself occupied while you’re stuck indoors? Have you noticed any lag in the games you’re playing right now, either on mobile devices or other gaming platforms? Lastly, do you think that games slated to be released this year will be pushed back or do you think they will be released ahead of schedule?