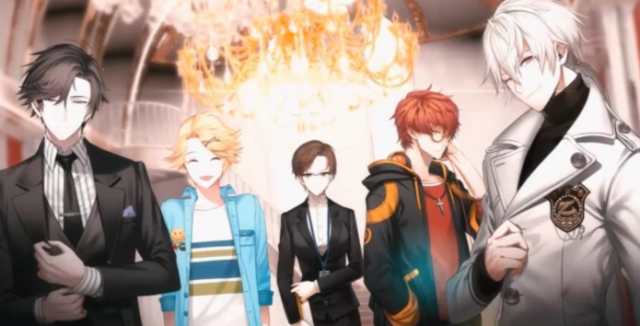 Mystic Messenger was launched out of South Korea but this game has both a Korean and English language version to suite your needs. In Mystic Messenger, you play the role of just a normal female character that is often times referred to as MC. Basically, she downloaded an app which ends up placing her inside of an apartment that is closed off and owned by a guy named Rika. The female character meets a cat and six other people, and then she has to organize parties for the RFA, which is short for Rika’s Fundraising Association. 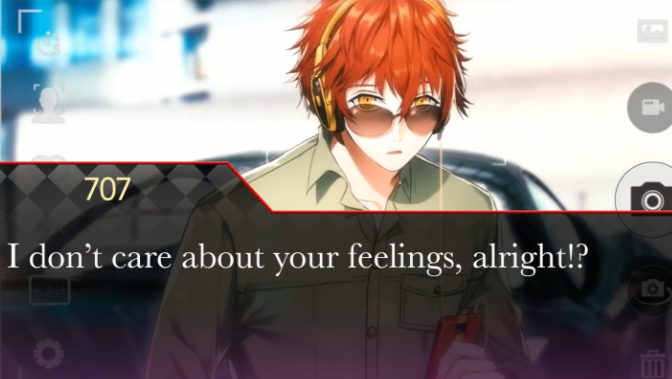 Organizing this party involves inviting guests, and she can choose one of the five people to become her love interest. Each person has their own backgrounds and vested interest in finding out what the Rika’s Fundraising Association really is. There are many components to this game, such as emails, text messaging, phone calls, and a chat room. In Mystic Messenger, there are good endings, bad endings and normal endings, and the same goes for the endings of the relationships.

While you might have fun playing this romance female-based novel game, you might be wondering what other games are available that are similar to this game. We have decided to put together a list of the top six games like Mystic Messenger that you can play right now if you like this type of romance novel-based gameplay. 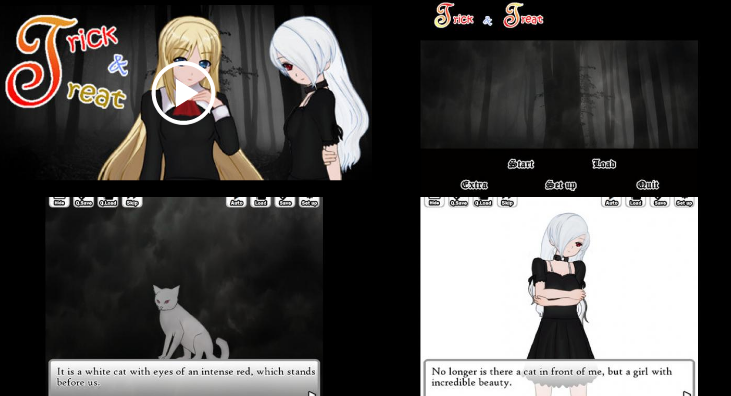 Trick and Treat is one of the best games like Mystic Messenger out there, and it is a visual-novel game just like Mystic Messenger. Trick and Treat is available on Android, Windows, Mac, and Linux. In this game, you need to try to get out of the forest, which is cursed. You have to make choices by following your gut, and these choices could either help you or end up killing you. This is a simulation game mixed with a ton of mystery and darkness, but it also is a casual romance game where the ending of the game depends on the choices you make. 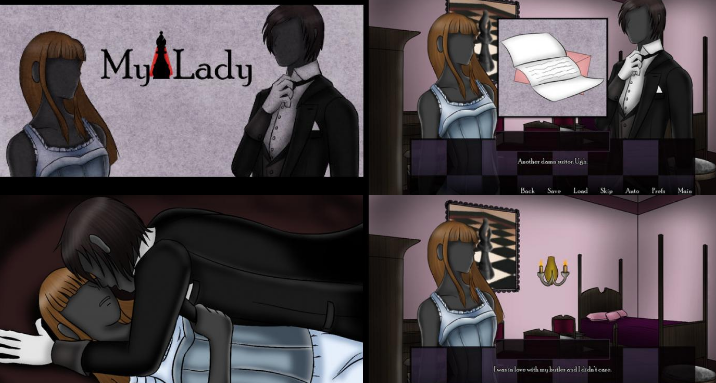 My Lady is also on our list of games like Mystic Messenger and this game is considered a casual romance and visual-novel game. Available on Linux, Windows, Mac, and Android, My Lady is all about you finding yourself in lust with your own butler. You are 17 in the story, and now you think you have what it takes to finally get the butler interested in you. My Lady is considered a simulation and dating game and involves you trying to hookup with the butler, all at the behest of your mother.

A Little Lily Princess is available on Mac, Linux, and Windows and is one of the top games like Mystic Messenger out there. You arrive at a boarding school over in England and you are someone who loves to read books. You begin using your storytelling abilities to begin finding new relationships and friends.

The issue though, is that you could lose everything, and then what happens to you? This game is considered a visual-novel dating simulation game for a reason, and what happens next to you depends on how you build your relationships with these new people. If you love the dating and simulation aspects of Mystic Messenger, then you will love A Little Lily Princess. 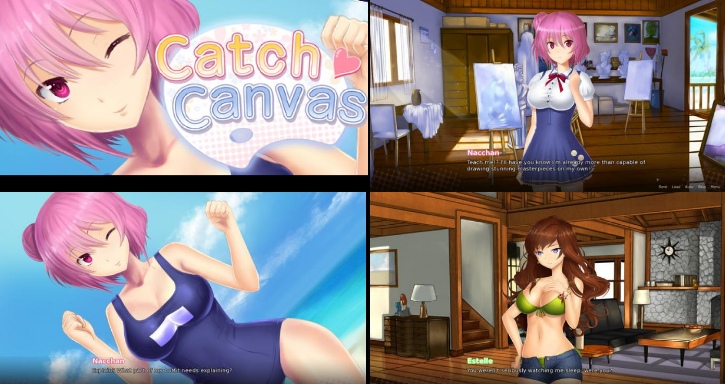 Catch Canvas is a game for Windows and Linux and this is one of the best games like Mystic Messenger out there right now. Basically, you arrive at your uncle’s cabin and you first are trying to focus on getting your art to a more professional level. Your uncle offered to help you make your art better since he is a world-renowned artist. You also have other things on your mind besides getting your art to the next level though.

This visual-novel game is a casual romance game mixed in with dating simulation just like Mystic Messenger. Essentially, you end up romancing other aspiring artists who are looking to get into the art business like you. Catch Canvas is a very fun game filled with beautiful women and you can spend hours dating and being romantic with them, which is always fun. 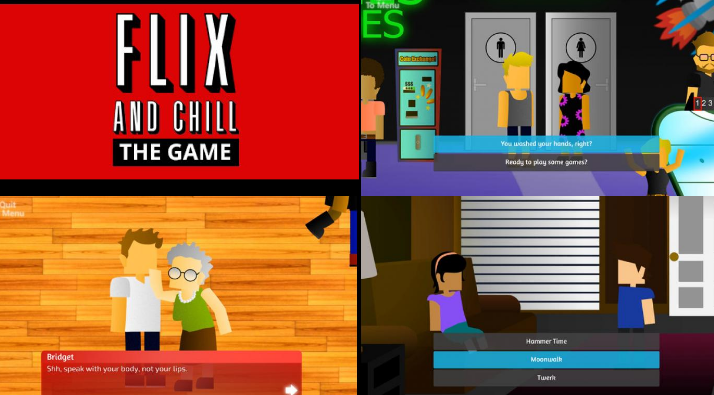 Jason is now going to meet up with her in person and do you think you can make them flix and chill? How the date in person goes and what happens next all depends on the actions you make in the game. If you love the simulation and dating aspect of Mystic Messenger you will love this game. 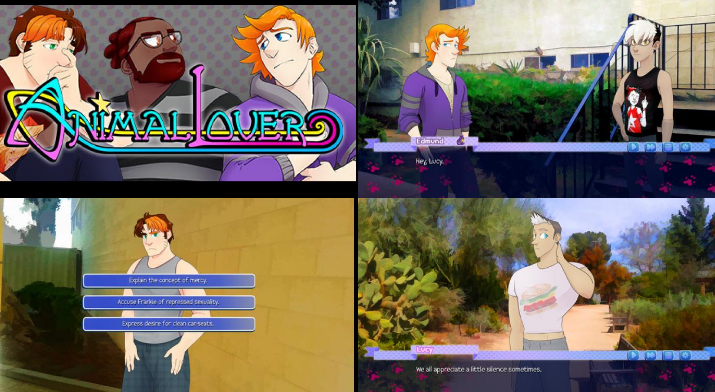 Lastly, on our list of games like Mystic Messenger is Animal Lover. If you love animals you will love this game that is available for iOS, Mac, and Windows. Basically, you are in a situation where five guys turn into animals because of an evil spell. It is your job to try to cure the guys of their situation and turn them back into the hot hunks they are known to be. Animal Lover is a romance visual-novel game just like Mystic Messenger, and it is also a casual simulation dating game. Animal Lover has all of the game mechanics you love in Mystic Messenger, including the dating and visual-novel aspect. You will find this game is very similar in terms of premise and gameplay.