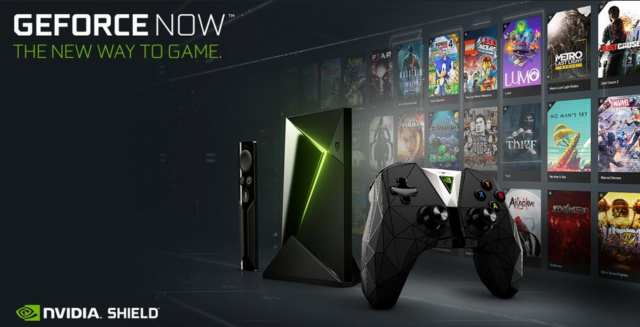 Google is about to announce more games for the Stadia Connect, but ahead of that we are getting word that Nvidia is coming out with its own product. The GeForce Now streaming services will be coming to Android sometime this year. This streaming service is going to be focused on providing a ton of games all through the cloud. There are some differences between GeForce Now and Stadia Connect, which has a lot to do with internal components. 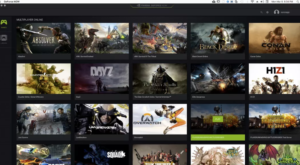 Google will be using AMD customized chips whereas Nvidia is going to use what it knows from being an experienced GPU manufacturer. There will be more than 1,000 games available on GeForce Now and that means you will be able to play games for more than 30 million hours. A new mobile app will be available for Android as part of the launch of GeForce Now streaming service. There will be a beta launch first, with both Samsung and LG getting involved in that.

The only downside to all of this is that we don’t know when all this is going to happen, but we think that the beta release will be coming soon if the official release would be later on in 2019. Stadia Connect will be coming to Pixel devices in November. The Pixel 3, Pixel 3a, and Pixel 4 will have the ability to support Stadia Connect first. Nvidia has a leg-up on this because it already has partnerships with many different phone carriers and manufacturers. 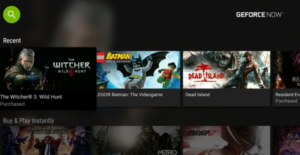 While we don’t know for a fact, we would be led to believe that you may need a Bluetooth game pad in order to play some of the games on your Android device. That is due to the fact that there are some games that you simply cannot play on a mobile device without an external game pad connected to your device. Nvidia has a lot of accessories so we would imagine that the company will be making even more products specifically for GeForce Now streaming.

As you can probably imagine, Google and Nvidia will be going head-to-head in this mobile gaming streaming world. Google tells people to use the Stadia Controller to use Stadia Connect, so we will have to see how many products Nvidia will recommend for a game pad for the GeForce Now streaming service. 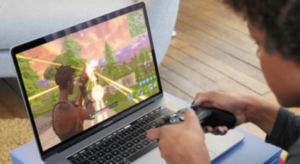 We want to know in the comments below what you think about this new cloud mobile gaming world. Do you think Google is going to be the biggest source of cloud gaming or do you think Nvidia has a better chance due to it being a well-known and reliable brand in terms of GPU and internal components?

Which service do you see yourself using more and will you use both of these services or try them both out? We will have to wait and see which company and brand people gravitate towards, but we know this is going to be good competition and it will bring out the best in both companies.