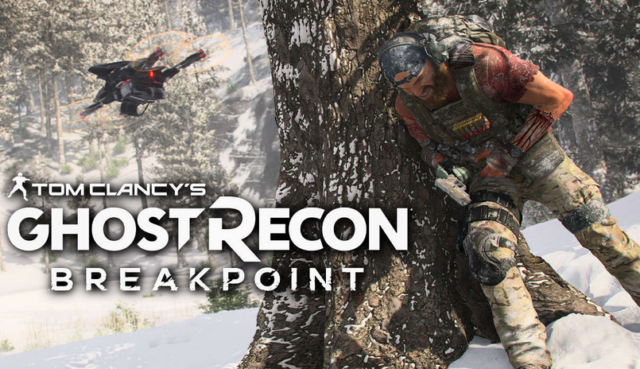 We have some interesting news coming out from Ubisoft this week as it was announced Ghost Recon Breakpoint is not coming to Steam. Just like so many other games lately, this game will be released on Epic Games Store as an exclusive release.

The biggest piece of information that we can pass onto you about Ghost Recon Breakpoint is that it will be released on October 4. That is still quite a long time away, but we are already hyped for the release. It will be limited on PC to just two different sources. If you would like to purchase the game you will either have to go through Uplay Store or the Epic Games Store. Ubisoft announced this week that the game will be an exclusive release to Epic Games Store. In other words, that means it will not be coming to Steam. 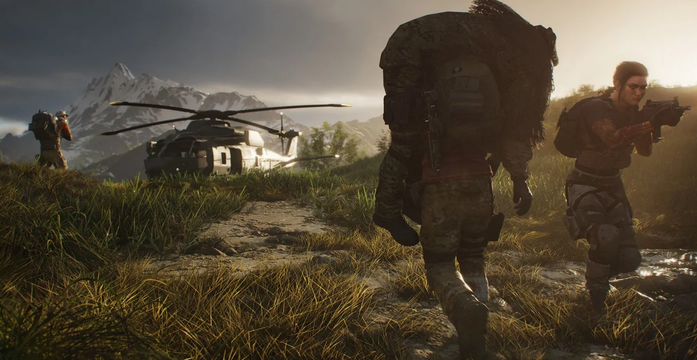 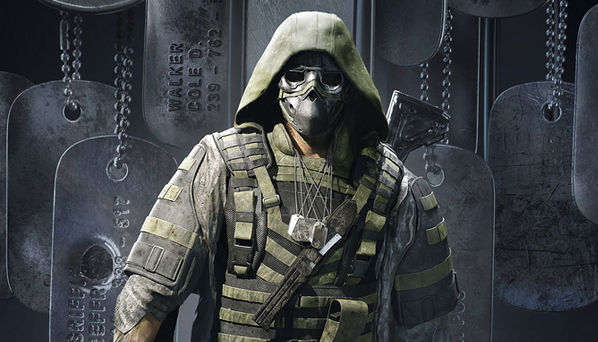 While Epic Games Store does take a significantly smaller cut of the revenue, it also is still a new platform. In fact, it just launched a few months ago. Steam on the other hand has been around for many years. Valve has done a lot of upgrades and updates to the platform over the years. Steam has a lot of features that Epic Games Store simply does not have. For gamers and developers, it’s really a trade-off at this point. Steam offers achievements, cloud saves, and other options that Epic Games Store doesn’t offer yet.

Ever since Epic Games Store went online, it has attracted many different exclusive releases with Ghost Recon Breakpoint being just the latest. Detroit: Become Human and Metro: Exodus both were released on Epic Games Store as an exclusive and skipped Steam altogether. 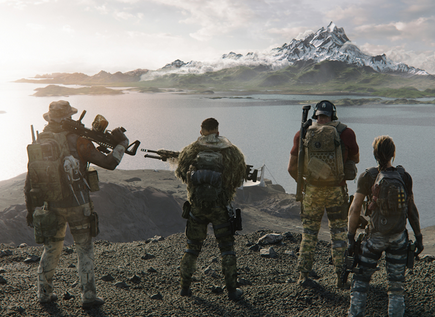 If you would like to try out Ghost Recon Breakpoint, it will be released on October 4. The game will be available for both Xbox One and PS4 too. In order to play the game via the PC, you will need to purchase the game from either Epic Games Store or from the Uplay Store, which is the proprietary of Ubisoft. In the comments below, we want to know if you are going to be purchasing the game when it’s released later this fall.

Are you someone who is purchasing games from Epic Games Store or are you still using Steam? Do you think that Epic Games is really competition to Steam or just a fad that will slowly fade away? Is Valve doing the right thing by not moving the revenue cut down in order to compete better with Epic Games? How do you think this entire feud between Epic Games and Valve will end? 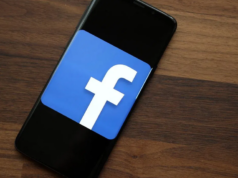 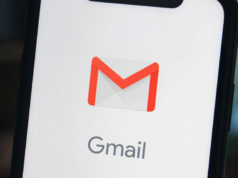 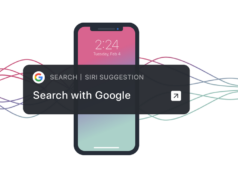 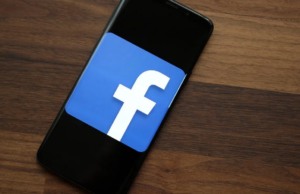 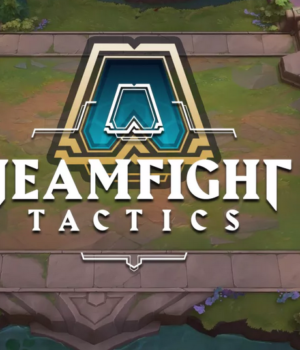 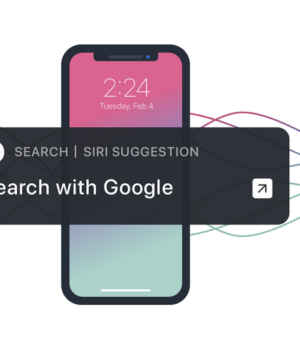 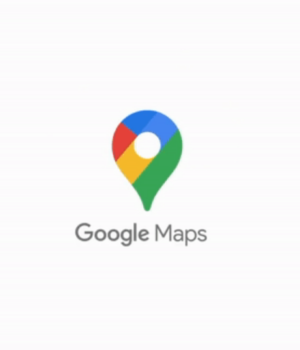 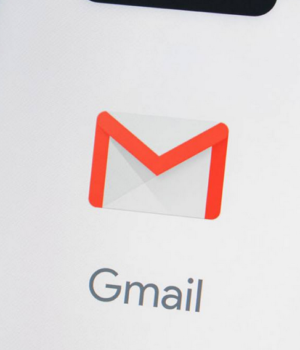 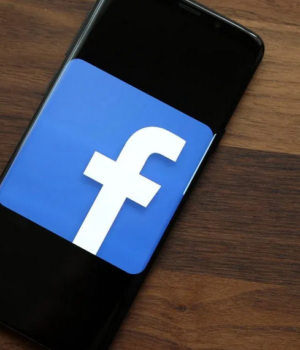