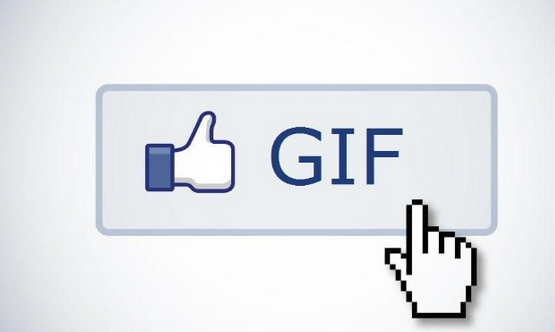 The main thing here is that the GIF creator is just now entering the testing phase on iOS, which means that it might not be a feature officially released for a little while. The GIF creator would be in the camera feature, and this would be within the actual Facebook iOS app itself. This would not be an additional app for iOS nor would it be attached to Facebook Messenger. 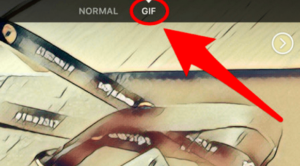 When it comes to the new GIF creator being tested on the Facebook iOS app, this is an additional feature that will make the main Facebook app more fun. The only downside to the GIF creator in Facebook on iOS is that it seems the GIF will only last a couple seconds. This means that if you are into making a longer style of GIF, this might not be the best tool to use.

When it comes to the GIF as a whole, it is one of the main forms of expression for people on Facebook and other social media apps. App developers on both iOS and Android have made a number of different apps focused on creating GIFs, but the new Facebook GIF creator adds a new level to the entertainment. 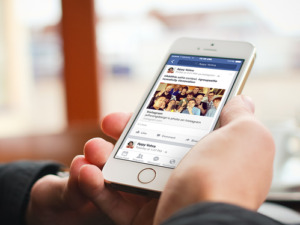 Speaking of Facebook, GIFs were not something that Facebook took to immediately, as a lot of other social networks were making them important from the get-go. It took until 2015 for Facebook to actually even support a GIF in the News Feed. Before that, Facebook did not enable the GIF because the company thought adding GIFs to the News Feed would just make things more chaotic. Videos are something that you can monetize. This is likely why Facebook has been focused on videos as opposed to things like the GIF.

Facebook seems to be getting over the issue it had with GIFs though, which should be apparent in the fact that a month ago Facebook added a GIF button onto the comment section. This was something that was rolled out on all Facebook platforms. The new GIF function on the Facebook iOS app seems to show that the company is trying to embrace the GIF like never before. The fact that the GIF creator even uses the Facebook Camera is a good sign that Facebook is finally going to make GIFs a priority, at least somewhat.

Speaking of GIFs, did you know 13 billion GIFs were sent within the past year on Facebook Messenger alone? That speaks volumes to just how popular GIFs are in the social media world and in the Internet realm altogether. The only other piece of information we know about the GIF creator on the Facebook iOS app is that it is definitely being tested out according to Facebook reps.