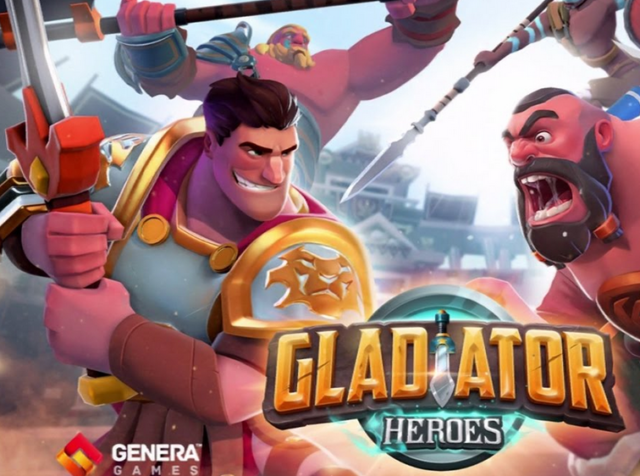 We have nottalked much about the new Augmented Reality aspect of iOS 11, partially because Apple has not said much about this exciting feature. We do have a lot of information for you though on Gladiator Heroes, which looks to become an early-adapter of this new trend in gaming.

The really good news here that we can share is that Gladiator Heroes promises to support the new Augmented Reality features on day one. This means that when iOS 11 releases on September 19, Gladiator Heroes will update to then support one of the lesser talked about features of iOS 11. 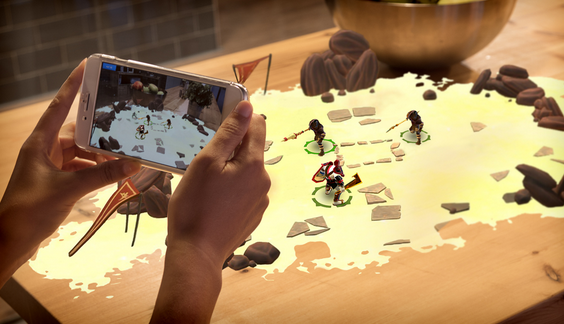 It also should be pointed out we have not heard too many game developers come out and say that their game will support Augmented Reality on iOS. No one has really mentioned supporting the feature on iOS 11 release day, but that is exactly what Genera Games just said. The update will come out for Gladiator Heroes on September 19, and from there the game will give you the Augmented Reality feature.

This will allow you to enjoy this strategy game and go into combat with the new “real life” iOS 11 feature. If you do not have a good grasp on just how cool Augmented Reality is, the Gladiator Heroes iOS update will surely provide you with some insight.

In terms of what the strategy game will look like and be capable of with the support for Augmented Reality, we have a couple of ideas. One thing it will allow you to do is look from many different angles at the combat that is taking place. This means you could see your enemy coming from every direction since the angles give you the ability to see it all unfold. 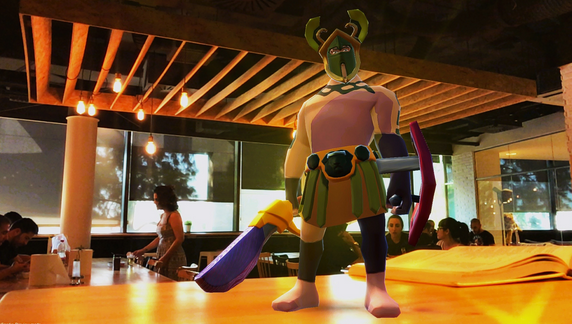 You will likely agree that the Augmented Reality combat is way more fun than just traditionally staring at your iOS device and going into battle. It breathes a whole new element of combat into gaming, especially strategy games like Gladiator Heroes.

Even better news is that Gladiator Heroes already does support ReplayKit. This is an exciting new element for iOS and gaming too. ReplayKit allows you to stream your gaming content or other content and then broadcast that content. So while you are in the middle of a great battle in Gladiator Heroes, you can stream or record the battles.

This allows you to share them with others. You can record the battles to share later on over text or to throw up on places like Twitch or YouTube. If you are more into the real-time aspect, you can simply stream your gameplay and broadcast your gaming abilities in real-time to people.

If you are not familiar yet with Gladiator Heroes, you really should be. This free strategy game by Genera Games is one of the higher rated games on both iOS and Android. You have a city where strategy management and resource management are essential. This game is different though because it also takes on a lot of the role-playing elements. You have to pick your heroes and continue to build them up. That will help them go into the arena and win epic battles. 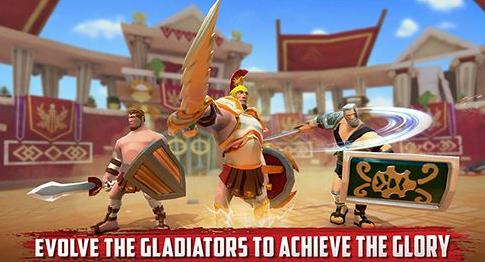 There are tons of locations within your empire that you can choose to fight. This includes taking on your enemy in rough environments such as a snowy tundra. This is a turn-based strategy game where you can choose from five different types of gladiators.