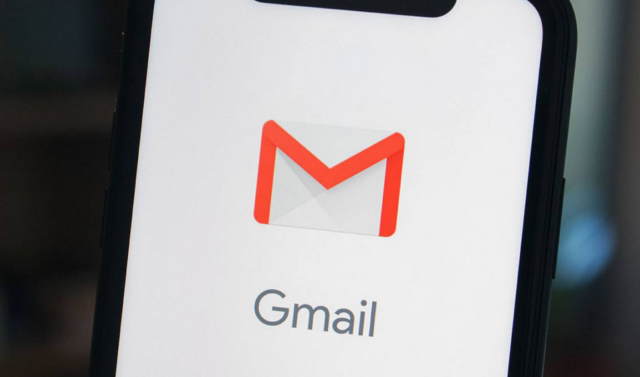 In a new update that is rolling out as we speak, the Gmail iOS app has added attachment support for the Files app found on iOS devices. The Apple Files app is one of the most used files apps on iOS, and it’s very useful for both personal and business needs. This new update is going to give you the ability to attach all of your files directly from within the Files app using Gmail. Read on to learn more about the new attachment support that is rolling out to all on iOS.

If you are one of the millions of people who use the Files app on iOS, you’ll love the new Gmail update that is rolling out right now. With this new update, you will be able to attach your files from the Files app directly by using Gmail. Since the attachment support for the Files app is now in Gmail, you won’t need to go through a bunch of steps to attach these important files. 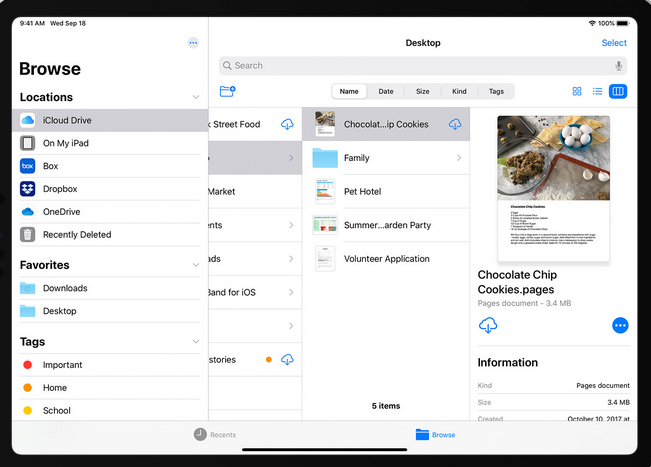 There are a ton of different files apps available for those on iOS, although a lot of people just prefer to use the Files app that comes with iOS. Previously, it was always a hassle to attach files using the Gmail app on iOS. The biggest hassle was that Files wasn’t supported through Gmail, even though other files apps were supported. This change is going to allow you to stay more organized and also make attaching files in Gmail much quicker and efficient.

We learned of this change thanks to a post on the G Suite update blog, which is where Google announced the new Files app attachment support for Gmail. The best part about this news is that it’s not just the iPhone users that will have access to the new Files app support. Google has also made this change available for those on the iPad too, so you’ll be able to attach files regardless of which iOS device you’re using. 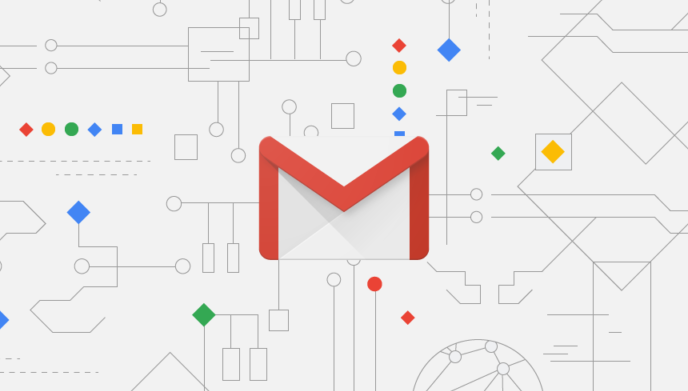 Even though this update has already started rolling out to those on iOS, it might take a little while before it reaches everyone. It could take up to 2 weeks to fully roll out, so if you’re not seeing this support yet just know it’s coming very soon. Once you have this update, you will also be able to attach files using Dropbox.

That is because using the Files app allows you to browse and find all of your files that are stored on Dropbox. So the same method of attaching files in Gmail for iOS will work for both the important documents you’ve stored in Dropbox as well as what you’ve stored in the main Files app. You will just have to install the Dropbox app if you want to browse your Dropbox files through the Apple Files app.

After the update rolls out to those on iOS, it’s going to be very easy to attach your Files app files within Gmail. In Gmail, just click to compose a new message and from there click on the attachment icon. Once that loads up you will see the option to select a file from the Files app. The files found in the Files app will attach in Gmail just as every other file does and it’s that easy to use. 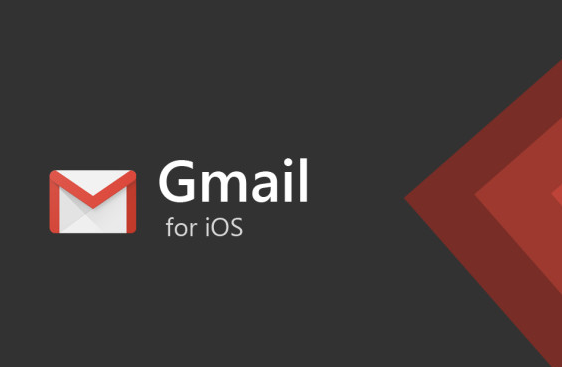 We also want to know whether or not you already use the Apple Files app or if you use another file app to store all of your important documents. Do you use different file apps for different things, such as work files and personal files? What documents do you store most often in these apps? Do you think that this feature should have been added to Gmail a while back? What other features or support do you hope to come to the Gmail app in the future?