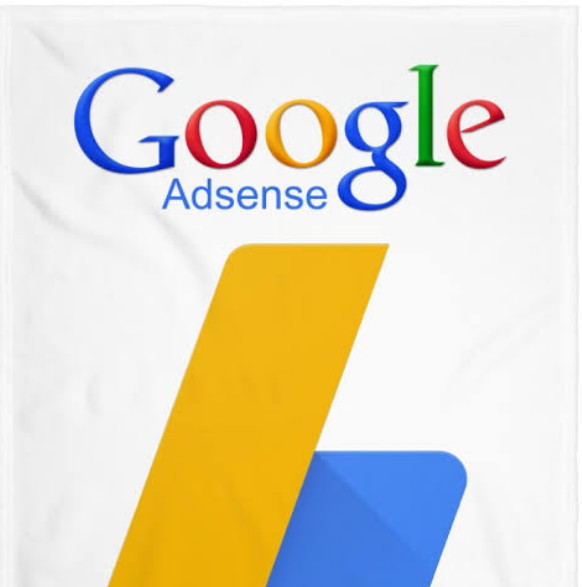 We’ve talked a little bit about the fact that Google would be removing the Adsense app on both Google Play Store and Apple’s App Store. Google announced last year that these apps would be going away and there has been some talk about it leading up to the removal. It appears the time has finally arrived for Google Adsense to be dropped completely by the tech giant. Read on to learn more about Google Adsense and the fact it’s no longer an app on either mobile platform.

It’s been a while since we’ve talked about Google Adsense but we wanted to give you the latest information on what was going on with this Google service. Google has been talking about Adsense coming to an end since last year, and it appears that time is finally here. The Google Adsense app has officially been removed from both Google Play Store and Apple’s App Store. Google said that Adsense was going to be killed off in order to upgrade the web experience on mobile. 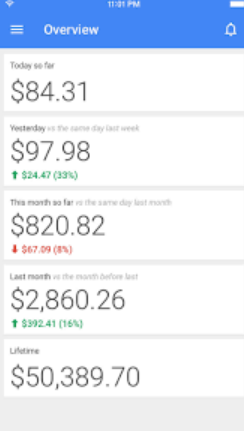 Even though the Adsense app has lasted much longer than we initially thought it would, it seemed it was time to finally remove the app from the app stores. The first thought was that the Adsense app would be gone late last year, but that ended up not being the case.

A new year started and we still hadn’t heard any updates from Google on what was going on or what the plan was. It wasn’t until fairly recently that Google spoke again about the Adsense app. That is when Google made it known that the app would definitely be removed within the first few months of this year.

Just this past week those with a Google Adsense account that was active were sent an email notifying them of the removal of both the Adsense Android app and the Adsense iOS app. So this email told those users that Adsense had officially been discontinued. It was really the first time that users were sent an email about Adsense this year. Some people were surprised that they got the email saying it was discontinued immediately as opposed to an email letting people know ahead of time. 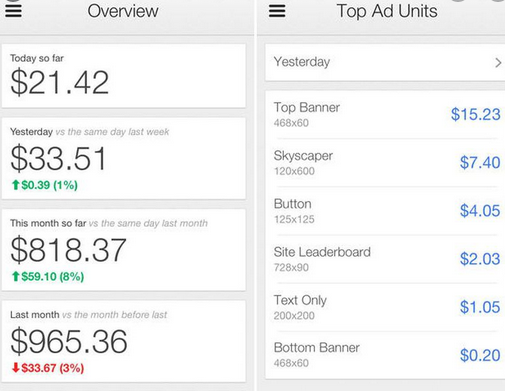 If you currently have the Google Adsense app on your device, you might notice that it’s still working. Google said that the app on your device will stop working at some point, but that’s likely going to be a few more months before it stops altogether.

As of right now, you will just notice that Adsense is no longer listed on Google Play Store or Apple’s App Store. You’ll also notice that there is no support for Adsense and there will be no updates to the app or any bug fixes at this point. That means if there’s a glitch in the app that causes it to crash or stop responding, the app isn’t going to be fixed.

Did You Use the Google Adsense App & What Do You Think of it Being Discontinued? 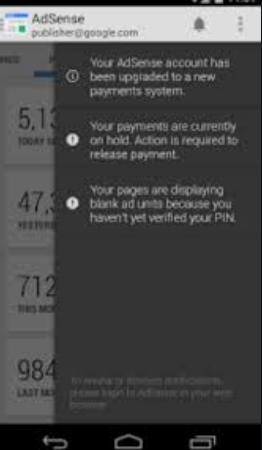 Even though we will keep an eye out for this news, we might not have a heads-up on the issue either. The Progressive Web App is still not available on iOS or Android, but we expect that to be available in the near future. You can use this Progressive Web App on your mobile device if you use Safari or Google Chrome and add it to your home screen.

In the comments below, we want to know if you were still using the Google Adsense app either on iOS or Android. We also want to know whether or not you think that Google is making the right move by discontinuing this app across the mobile platforms in exchange for the Progressive Web App. Have you used the Progressive Web App on Safari or Chrome yet?

If you used to use Google Adsense but then stopped using it, we want to know what caused you to stop using this service. Do you think that Adsense was a worthwhile service from Google? Is there another similar service you’ve been using over these past few years? Leave us a comment below because we’d love to hear your thoughts on Adsense and the Adsense app.