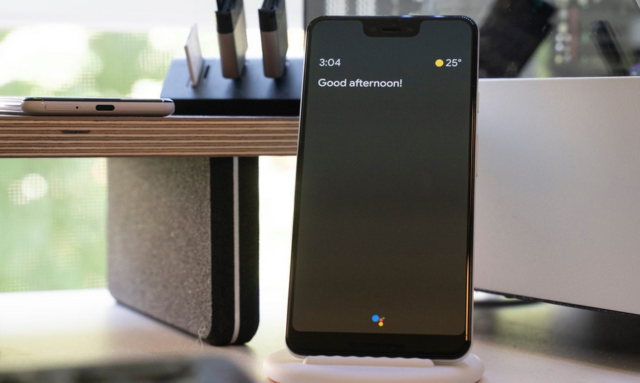 Within the past few months, Google announced that the new Google Assistant Ambient Mode would be coming out for those on Android. The new version of this Ambient Mode was coming to both Android tablets and smartphones.

This announcement was made during the 2019 IFA, which was held in September. If you have a smart display then you know what this feature is all about since it’s basically the same feature. Now, we’ve learned the rollout of Ambient Mode has started for even more Android devices. 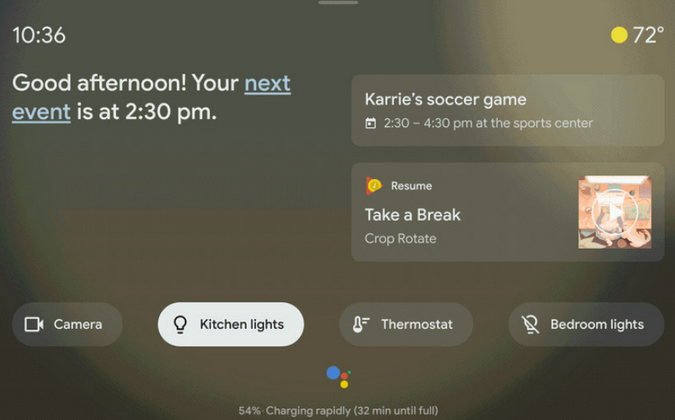 If you owned any of those devices, then you know that Ambient Mode would appear when you plugged in that device. It would also appear if you had docked the device, but those were the only two ways you could get this Assistant feature. The Google Assistant Ambient Mode would show you photos from your albums in Google Photos and also provide a ton of useful controls. You could also see items on your calendar as well as smartphone controls.

It’s really easy to begin using the Ambient Mode in Google Assistant since you can enable it with just one toggle. Head into the Settings menu of Google Assistant and you will see Ambient Mode listed. Just toggle it to turn it on and you also have other settings you can create as well. You can choose to have results show up on the lock screen and also get personal suggestions too. We’ve also seen people say that it’s already showing up for those on the Nokia 6.1 and on the Redmi K20 Pro. 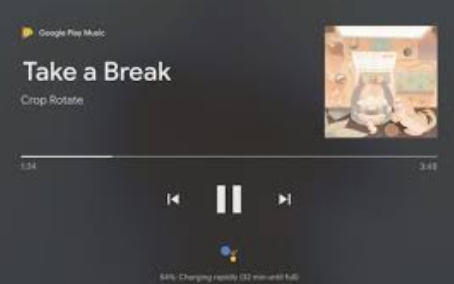 There are some things about Ambient Mode we don’t know right now, such as whether or not the feature will come to older Android devices. We do know that this feature is available for those running on Android 9 or Android 10. If you have a device that is able to update to either of the two newer operating systems, you should be able to get this new mode. 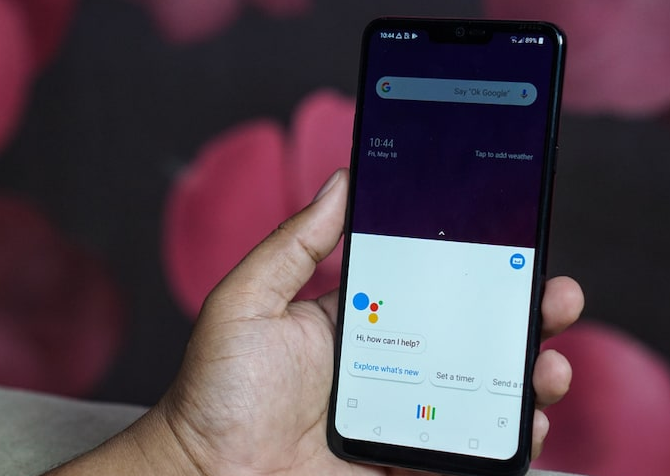 We’re seeing this feature expand out to mostly newer devices, so older device compatibility is unclear right now. It may take a couple of weeks for us to get a good idea about which devices are seeing this update and which devices will be left out. This is where we want you to tell us in the comments below whether or not you’re seeing the new Assistant Ambient Mode on your Android device. It helps to get feedback from users so that we can see who is getting and who is not getting this update.