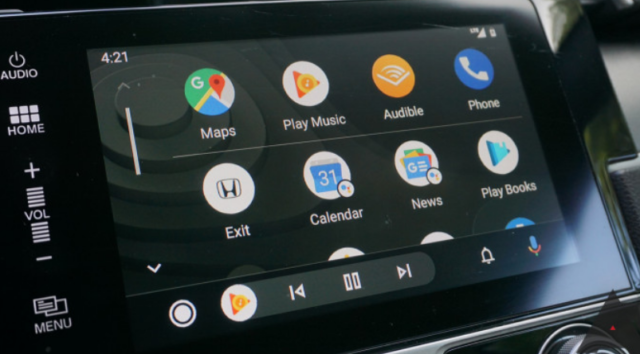 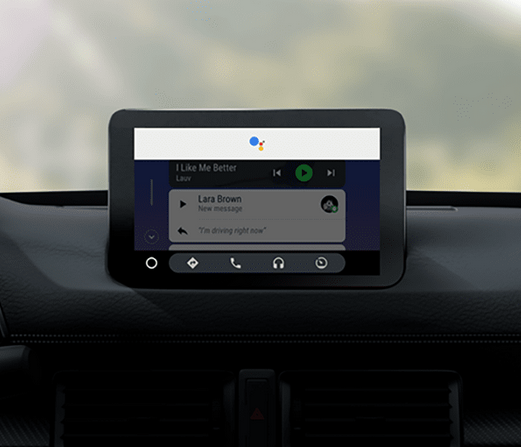 There were some people that utilized the tools through the Google My Activity website to check and see how these voice commands were processed. What people have learned is that most of the time Google Assistant understands the voice commands through Android Auto, but for some reason, it’s just not answering those questions. You can compare the commands from your smartphone and Android Auto using this website and see for yourself how often the voice commands are understood but not answered.

If you head to the Google Help Forum you’ll see that many people seem to be dealing with this issue and they are sharing their stories. Some people seem to have a double beep happening when they are using Android Auto and say “OK Google.” The double beep is also happening to people when they hit the microphone. It might be that Google Assistant is actually stopping the answers before it has the time to get the answers out. 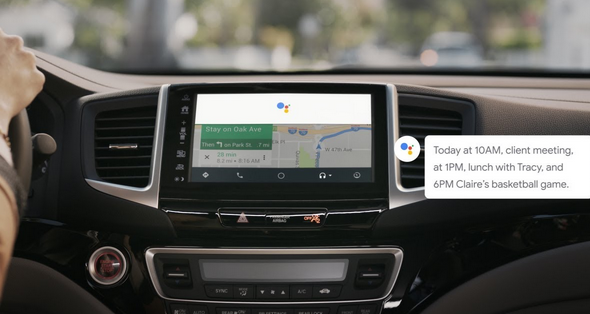 While at first, this issue was only occurring in the beta, it now seems to be more widespread and happening to people on the stable release too. Some other people are reporting that the issue seems to only be occurring with specific questions. This includes asking about the news, but when asking other questions Assistant seems to work just fine. So there’s not just one issue with Google Assistant on Android Auto this time around.

The only good news here is that Google actually did acknowledge there is an issue with the double beep in Google Assistant while using it with Android Auto. The bad news though, is that Google never said whether there was a fix that was in the works. 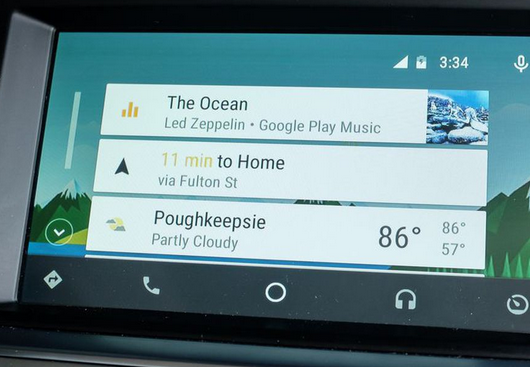 These issues definitely need to be worked out and very soon, since so many people rely on Assistant while they are in their cars driving. Using Google Assistant while driving allows people to keep their focus solely on the road instead of looking down and typing out the questions.