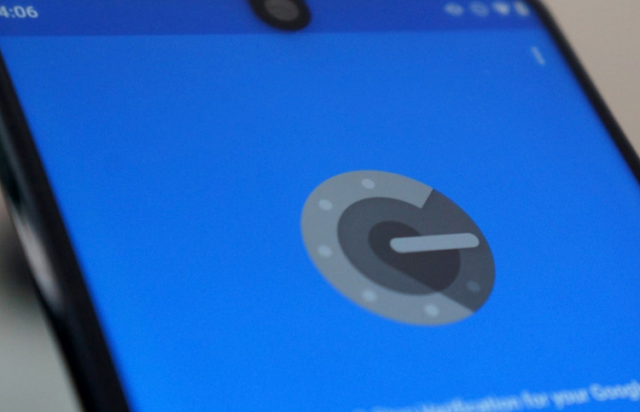 We have great news for you if you’ve been using the Google Authenticator app on your Android device to help make your passwords and accounts more secure. A new update is rolling out right now that will give you one of the most-requested features. This feature will allow you to transfer accounts between your various Android devices. Keep reading to learn more about this feature and the new update that should be rolling out right now to everyone on Android.

If you’re one of the millions of people using the Google Authenticator app on your Android device, then you’re going to really love this new update. The newest update brings the app to version 5.10. The Google Authenticator app is incredibly useful if you haven’t tried using it before. It will generate two-step-verification codes to help keep your passwords and accounts more secure. 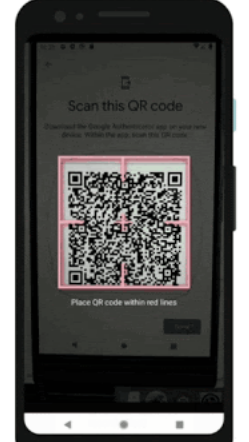 While it was already a useful and handy app for millions to help with security, it always lacked a few important features and abilities. Well, with this update you will be getting one of the most-requested features. It’s important to note that this new feature is only available for Android as of right now, although it’s likely iOS will get this update in the future.

The feature itself will now allow you to transfer your accounts between Android devices. This will work as long as the other devices have Google Authenticator installed. You’ll find that in this update there is a new import and export tool, which is what you’ll use to transfer the information. When you click on the import and export tool, you will notice a QR code is created. Simply go to your other Android device and scan this QR code and it’s that easy to transfer accounts between devices. 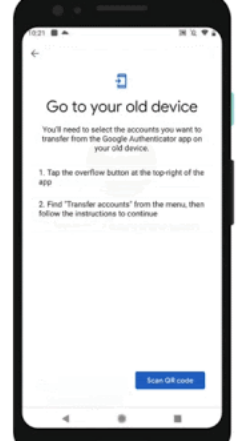 The new transfer account feature via the QR code is just going to make it easier to migrate work from your personal or work email account to another device. It will also make migration much easier for social networks too, so it will increase your productivity as well as your social abilities.

The QR code you use is automatically generated by Google Authenticator as well, so there’s nothing you will need to do in order to use this new feature. The Google servers also will not be receiving any information either, so it’s secure and a great way to allow your devices to communicate with one another.

With the new feature, you’ll also have mechanisms to alert you of the transfer, which means it will be hard for someone to surreptitiously make this transfer. You’ll have in-app logs and security pop-ups that tell you Google Authenticator has used the transfer feature.

Lastly, although the ability to transfer accounts is the main part of this update, there is also a change with the user interface and design. The biggest change you’ll notice is that the app received a material theme update too. The logo is now in the center of the top bar. 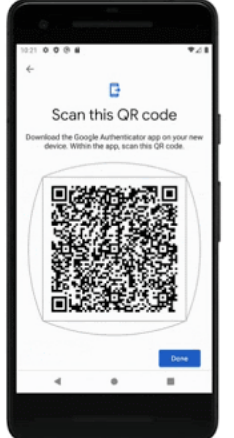 You’ll also notice that the dark theme will match the background color that most other apps are using. You’ll also see that the FAB, which is the bottom-right, has been changed to the very colorful “+” sign that Google has been using lately. Above the six-digit code, you will also see the account name and this will be in Google Sans font.

In the comments below, we want to know what you think of the changes made to the Google Authenticator app for Android. Do you like the ability to transfer information to another Android device using a QR code? If you don’t use this app to manage two-factor-authentication or to keep your passwords safe, what app do you use as a password manager?

Are you someone on iOS hoping that this feature will hit the iOS version of the app in the future? Once you’ve tried the features in the features come back here and tell us what you liked and disliked about the changes. Do you like the new material theme added to the app and do you think it makes the app look better overall?