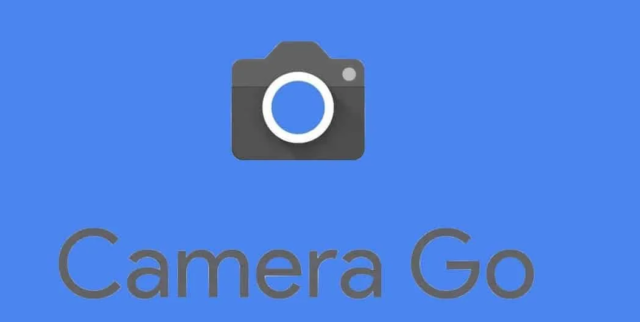 A much better camera app has been released for those that own an Android Go device called Camera Go. If you haven’t heard about Android Go before, it’s a very low-end Android device with essentially a stripped-down Android operating system. Apps that are made for Android Go are very light in terms of download size and they are designed to run smoother on this simplified Android system. The camera app on Android Go was fairly boring, so Google decided to make a better camera app for Android Go that works a lot better.

If you’ve taken pictures with your Android Go device, then you have likely noticed that the pictures aren’t exactly in the best quality. Since Android Go is a simplified version of Android it’s to be expected that the native camera app isn’t built for professional-looking pictures. With now over 100 million devices using Android Go, Google seemed to think it was time to bring a better camera app to those with this stripped-down Android operating system. 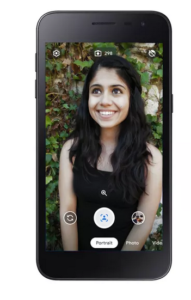 We’ve already talked about some of the most popular Google apps being designed for Android Go to provide a simple but also functional app. Google was able to create a Go version of apps such as YouTube and Gmail, which work fairly well considering it’s a bells-and-whistle free version of the app itself.

One thing people really wished with Android Go is that there was a better camera app. The request was that the pictures could at least look decent, but at the same time not take up too much space on the device. As you likely know, taking videos and pictures often takes up a lot of room on your device. It looks like Google listened to those using Android Go and has now provided this better camera app. It’s designed for those who like to take pictures but don’t want to sacrifice space.

With the Camera Go app, you’ll notice a much simpler interface that is free of clutter. This app is optimized and specifically designed for people who are not tech-savvy. If this is your first time using a smartphone, then you’ll have no issues figuring out the camera and how to operate it. 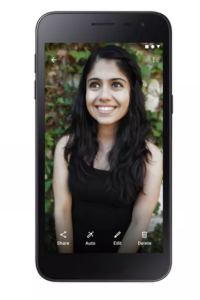 You also don’t need to worry about how much room your pictures are taking up on your Android Go device. The Camera Go app will tell you how much space is left for both photos and videos. It will then offer suggestions on how you can free up space.

There is also deep integration between Camera Go and the Android Go operating system. That means that even the lowest-end Android devices will be getting Camera Go with no strings attached. What’s really cool is that this app also comes with Portrait Mode. This means you will be able to take a picture with the depth-of-field effect that many Android Go devices are lacking right now. 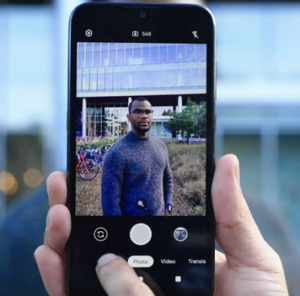 We’re incredibly excited about this new camera app for the Android Go devices since we know people will find it much more useful than the previous native camera app. We want to hear what you think about Android Go in the comment section below. Do you currently own an Android Go device or are you looking to purchase one this year?

Since Android Go is great for people who aren’t tech-savvy, is this a device you would get for an older family member or friend? Do you think more apps should be redesigned for Android Go? What other apps are you hoping Google offers an Android Go version for beyond the most popular apps? If you’ve used Android Go, we want to know what you like and dislike about this simplified Android operating system.