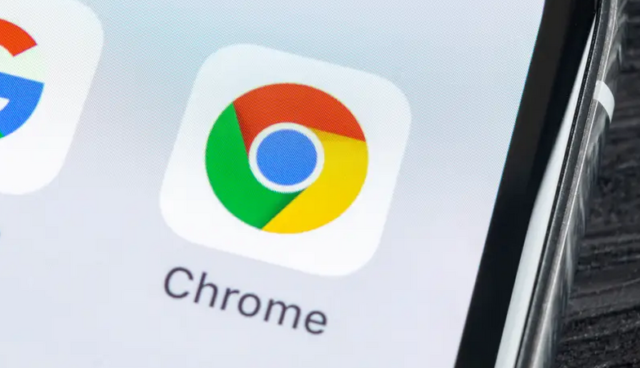 If you’re using the Google Chrome beta for iOS, then you might want to know about a cool addition that you’ll see in this new beta. The newest beta release allows you to use the passwords that were saved from within Chrome in other apps. This means that you can automatically fill those passwords within another app and it’s going to boost your productivity by a ton. Read on to learn more about this ability and how it might help you on your mobile device.

It always is a hassle when you’re trying to get into another app and have to look up the password that you’ve saved in Chrome for that app. Now, you can quickly login to other apps on your device without having to go back and look up that password. It basically turns Google Chrome into your own password manager and that means you won’t need to use an actual password manager anymore on your iOS device.

It’s very easy to get to the new autofill password option from within the Google Chrome beta for iOS. Simply go to the “Passwords & Accounts” option and then click on “Autofill Passwords.” Once you do that you’ll need to select “Chrome” from within the options. Once you do that, the feature is enabled and will begin to function as a password manager. You can still use your actual password manager apps too, so it will work right alongside 1Password, Keychain, and more. 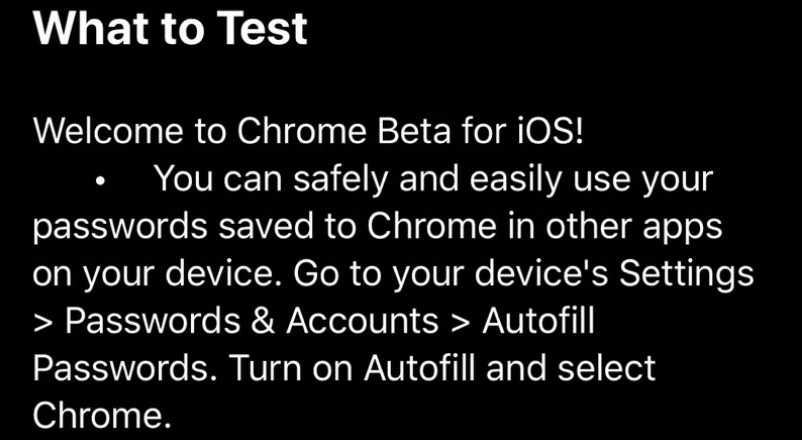 What we love about this new option in Google Chrome beta for iOS is that it allows you to choose Chrome to be where the device looks to find passwords. If you’re constantly having to sign into apps and look up the passwords, just choose Chrome and it will autofill for you. This is also a possible option if you use other password manager apps, but it makes it easier to use just in Chrome itself. We’re very excited for this new ability in Google Chrome. It’s important to note that you can only get this autofill password ability if you’re currently using Google Chrome beta on iOS.

Will You Use Google Chrome to Autofill Passwords in Other Apps? 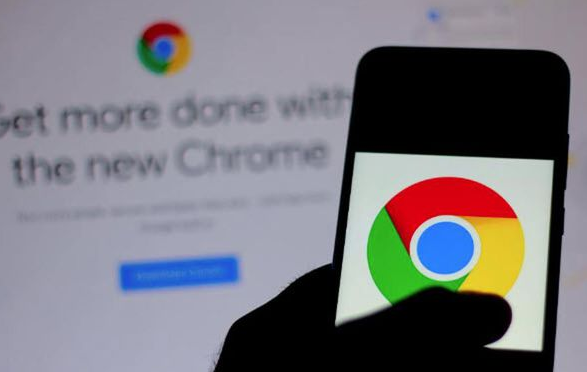 We also don’t currently have any details on if this autofill password feature will be coming to other versions of Chrome. Since this is being beta tested in the Chrome iOS app, it might be a while before we see it elsewhere. If we hear more information about this, we will definitely let you know.

In the comments below, we want to know whether or not you currently use a password manager on your iOS device. Which password manager do you use and why did you choose that one over all of the other options out there? Do you think you’ll choose Chrome as the default choice for automatically filling passwords?

Are you someone that currently uses the Chrome beta for iOS? What makes beta so much better than the stable version? Do you like seeing the new features before other people through the beta version? Are you someone that often has to sign into other apps and have to look up your passwords because you can’t remember them?