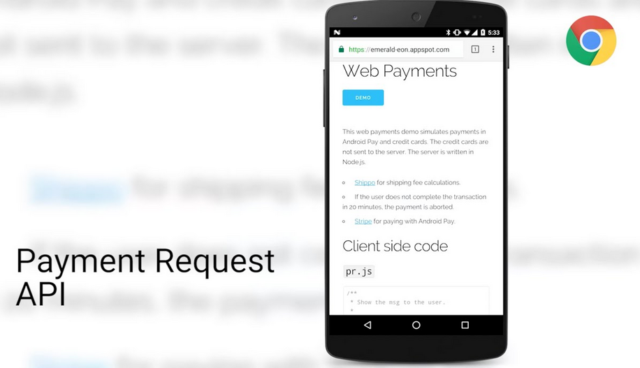 If you use Google Chrome on your iOS device then you may want to know about a change that is coming to the popular web browser. You’re no longer going to be able to make payments on the web using the built-in Google Chrome Payment Request API.

The Payment Request API is going to be disabled by Google due to user issues and security concerns. We’re happy that Google has decided to finally address this issue. Keep reading to learn more about the disabling of this popular option to provide your credit card information while making purchases through Chrome. 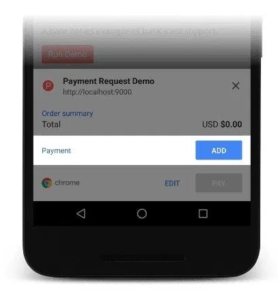 You also can share your saved credit cards, but Google has found that Payment Requests might not be the best option for users. There are both security concerns as well as issues when it comes to people using this service, which is why this API is going to be disabled on Google Chrome for iOS.

When you look at the more recent services, such as Google Pay, it’s actually much safer than the Payment Requests API. Google Pay can actually allow you to send payments and it will complete this transaction without the website actually getting your real credit card information. This is one reason why Google has decided to disable the API and instead use other services and payment methods.

Both Google Chrome and Microsoft Edge are going to be eliminating the Payment Request API and it’s mostly because of security concerns. The main issue is that the credit card information is directly submitted to the website or other place where you’re buying products and services. 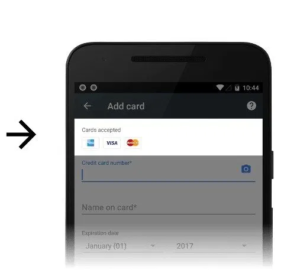 When credit card details have directly submitted the term used is called a basic-card. Google will be replacing that API with something called the Payment Handler API. With Payment Handler API, web apps and the native apps can simply be registered with the browser as a preferred method of payment.

Basic-card payment requests are going to be disabled first on Google Chrome for iOS. Google is going with Google Chrome for iOS first since that API is used the least on the iOS version of Chrome. What’s different about the iOS version of Chrome is that it has to use WebKit instead of the Blink engine like Google uses everywhere else. All third-party browsers on iOS have to use the Apple WebKit, and there are many limitations to WebKit. These limitations are why it could only offer up the basic-card option to users on iOS.

When is Google Disabling Payment Request API on Google Chrome for iOS?

If you do use Google Chrome on iOS then you might be curious as to when the Payment Request API will be disabled on Chrome. Google has said it will begin the process of removing this API during the Chrome 81 update. Chrome 81 is slated to be released sometime in late March, so about six weeks from now is when the change will happen. Once Chrome 81 is released for iOS, you’ll no longer see the option for Payment Requests. 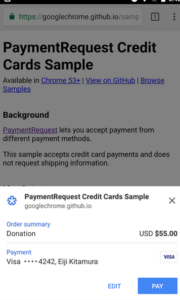 Do you think that Google is going about this the right way considering the amount of security concerns with the Payment Request API? Are you going to use Apple Pay through Safari from now on or will you use another method? Do you like using Apple Pay or Google Pay and is this an option you’ll consider more often in the future?