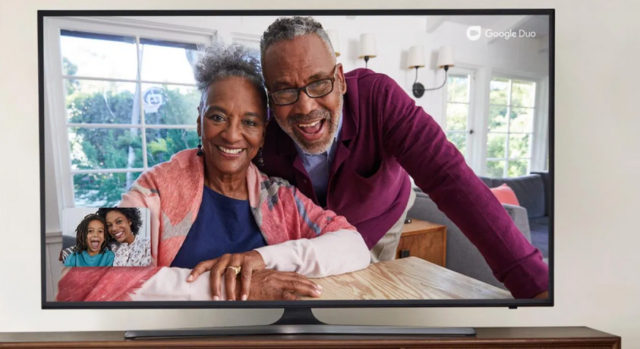 If you have Android TV and have been waiting to get Google Duo support, well you don’t have to wait much longer. Google has announced that Duo beta will be coming to Android TV within the coming weeks. Even though it’s the beta version, it’s going to be very useful for those people using video calling apps a lot right now. We already learned that earlier this month Meet gained Chromecast support, which was great news. Keep reading to learn more about this popular video calling app landing on Android TV.

Due to the coronavirus and the stay-at-home orders, a lot of us are in right now, video calling apps have really become popular these past few months. The only downside to these video calling apps is that they weren’t supported on all devices, but both Apple and Google are making changes as quickly as they can. One of the changes Google is making is that the company is trying to get Google Duo out there on as many Android devices as possible. 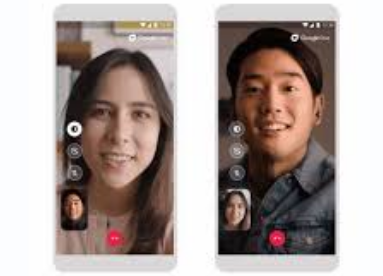 It’s due to the quickness of trying to get Duo out that Google is releasing the beta version of this video calling app to Android TV. The beta will be available in the coming weeks, which means you can make video calls right from your television! We know that having a bigger screen to make your video calls will enhance the conversations that you’re having. Google Duo is great whether you’re trying to call friends and family or trying to communicate with coworkers.

One really great aspect of this app is that it will work even if you don’t have a camera built into your Android TV. You can just use a USB accessory and plug in the camera to your Android television in order for Duo to work. Another feature of Duo that you will have is that you’ll have the ability to make group calls as well as the one-on-one video calls. 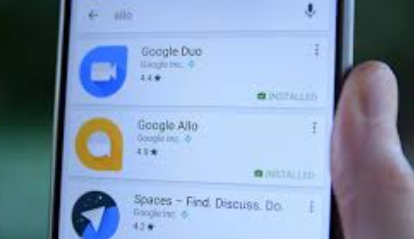 When you look at the images provided, you will see that the Google Duo logo will still be in the right-hand corner of the screen just like on your smartphone. There will also be a feed preview on the left-hand bottom side of the screen. It looks and will work just as Google Duo has worked on other devices.

The main difference is that allows you to bring it up on a bigger screen. There are a few things we don’t know yet about the Android TV version, such as how to select who to call and what that interface will look like. We are assuming that the Play Store will have an Android TV version of Duo available, although we aren’t sure how that will work quite yet.

Will You Use Google Duo Beta on Your Android TV?

There are going to be a lot of people using Google Duo on Android TV due to it being a bigger screen and it’s going to enhance the video calling experience for many. Instead of barely being able to see details using a small screen, you can now see small details with the Android TV version. 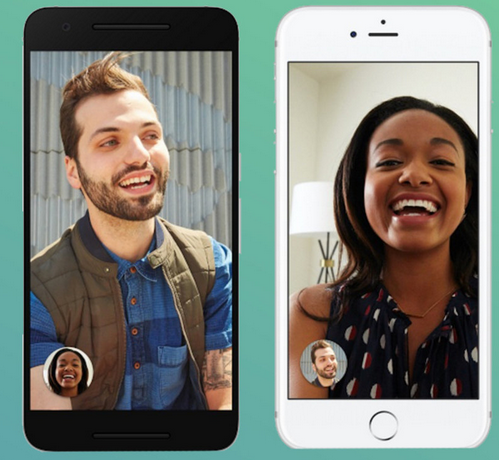 As you probably could guess, the bigger your TV is the better your calls will be! With this video calling app heading to Android TV as a beta, there’s always a chance that some minor glitches and bugs will happen. You’ve probably used beta versions of apps before so we know you’ll be patient while Google works out the kinks in the coming months to stabilize the Android TV version.

In the comment section below, we want to know whether or not you will be using Google Duo beta on your Android TV. Will you utilize the bigger screen to make your video calls better and more enjoyable? Do you think this would be a better option for work collaboration and conferences? What video calling apps have you tried lately? Do you think Google Duo works just as good as the more well-known video conferencing apps out there, such as Skype? Lastly, tell us whether or not the pandemic has changed how often you make video calls on your smartphone or other devices.