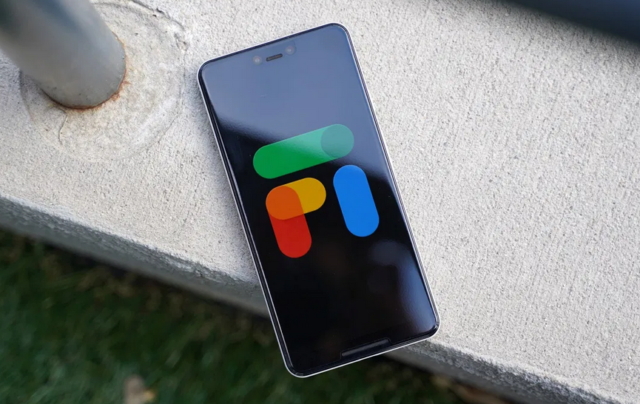 If you have already downloaded the newest version of Google Fi, you’ll notice that you can now check various connection issues. This update works for those on Android 11 devices only, but it’s a really handy feature. You’ll notice with this update it’s easier than ever before to fix any connection issues that your Android device is having. We wanted to tell you about this Google Fi update so keep reading to learn all about this new release.

If you’re a Google Fi user, then you might have noticed recently that Google added Samsung devices to its mobile virtual network operator subscription service. That was just one way Google was trying to entice users to use their smartphone subscription program. Now, we’ve learned Google has updated Google Fi as well, which brings Google Fi to version 33. 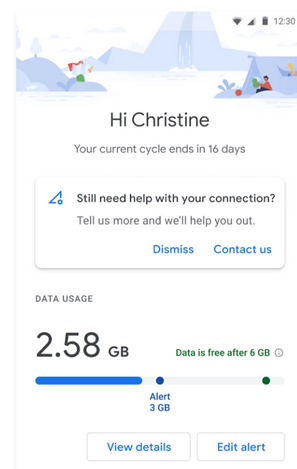 This new update will allow you to troubleshoot all of the connection issues you might be having, so long as you’re using Android 11. There is now a section within the app that allows you to check the status of your connection and see which solutions have been suggested to fix the issue. If you want to get to this area, just click the “Support” tab and it will be right there. Under “Support” there is a “Troubleshoot connection issues” tab and just click on that and “Start troubleshoot” to begin the process.

So as we mentioned just go to “Support” and then click on the “Troubleshoot connection issues” section. Once you’re there you just need to click on “Start troubleshoot” if you’re having issue with your connection and you’ll see suggestions on how to fix the problem. It can take as little as 30 seconds to run the test, but it could take a bit longer for the test to complete. 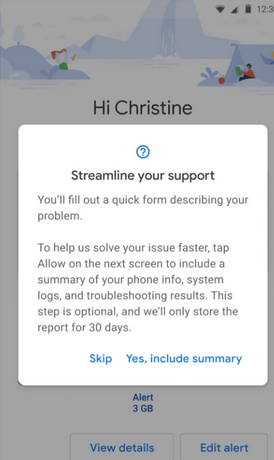 After the test has completed, you will see a list that gives you the results of the test and an option if you want to contact customer support. Google does request certain information in order to troubleshoot your device if you want the bug report, which would be network information.

This is optional but it helps Google figure out the connection issues and best ways to fix them based on your situation. That information is deleted from the system after 30 days. The only time Google will use the information for other reasons is if you contacted customer support.

Will You Use the Google Fi Troubleshoot Connection Feature?

You should see the new Google Fi update hit your device this week sometime since it’s a slow rollout to those on Android 11 devices. Some people have noted seeing this update a couple of days ago, while others still haven’t received it quite yet. Once you’ve updated Google Fi and have used this feature, we want you to come back here and tell us what you think about it. 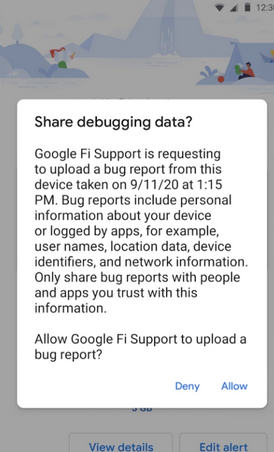 Do you currently use Google Fi and will you be using the troubleshoot connection feature? Are you someone that upgraded to Android 11 a while ago? Have you not upgraded to Android 11 yet? If not, we want to know what you’re waiting on in terms of upgrading. Is your device not capable of upgrading to Android 11 yet? If you used Google Fi and the troubleshoot connection feature, we want to know if it was easy to use and if it fixed your connection issues? What other features do you hope come to Google Fi in future updates?