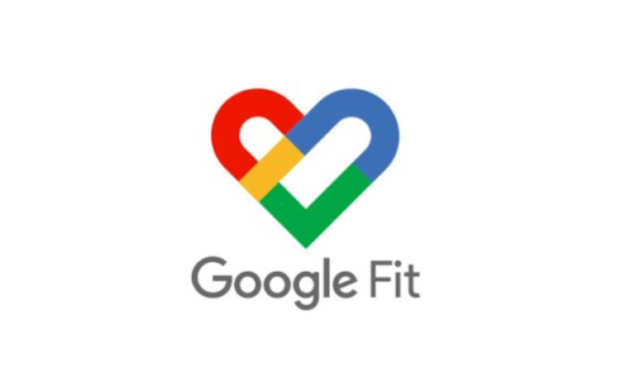 Google Fit has released a new update this week and it’s coming with a dark theme. The dark theme is specifically one of the best features in this update because it’s been a long-requested feature. There are other new additions in this update as well, which are good for both iOS and Android users. Read on to learn about all of these exciting changes coming to Google Fit in the latest update.

In the newest Google Fit update for both iOS and Android, you will find some exciting changes and new features. One of the biggest additions to Google Fit is the new dark theme. Dark mode will be rolling out system-wide to both iOS 13 and Android Q later this year. To get ahead of that, more and more apps are choosing to release support for a dark theme.

Even if the app previously had a dark theme, a new one has to be released that will work with both of these new mobile operating systems. Google Fit added support for dark mode in this latest update for both iOS and Android. The only issue with the new dark theme is that you will have to manually enable it for now. We expect that this will become an automatic option once both new operating systems are released later in 2019. There are some other new additions to Google Fit that we wanted to tell you about too.

Google Fit has also improved and updated the sleep insights functions. As you probably know, this app itself will not track your sleep, but it will now work with sleep-tracking apps. This means that your quality of sleep can now be tracked right next to your health data and fitness data. You can use the journal to edit, add, and just look at your sleep data. The improved sleep insights will better help you figure out how to get more rest and relax prior to you going to bed. 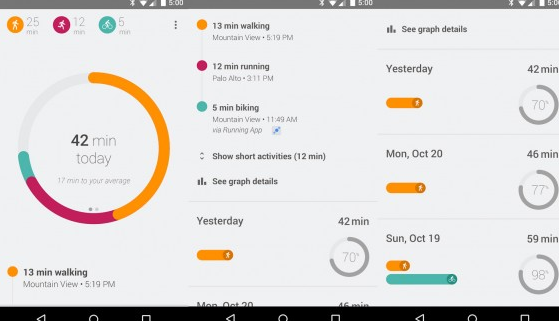 For those on iOS, you will also notice that route mapping is available in Google Fit. This was a feature that was already found on Android and now the route mapping feature has come to iOS. This is going to allow you to view the maps of your bike routes, hikes, runs, and so much more. You have to use a Google or Apple smartwatch in order to get the route mapping, or use another app that can give you this information.

The Google Fit update is live right now on both iOS and Android. You just need to go to the Google Play Store or Apple App Store and search for Google Fit. If you have this app already on your device, the update should automatically begin rolling out within the next couple days if you haven’t noticed it as of yet. 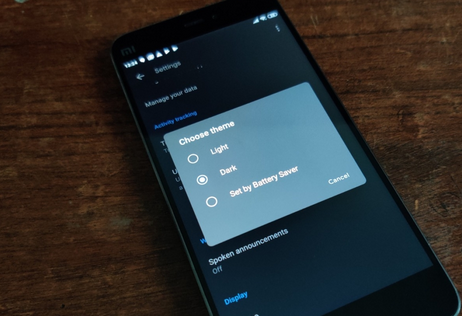 Once you have downloaded the newest Google Fit update on your device and tried it out, we want to know what you think about it. Are you happy more apps are now introducing a dark theme and is this something you regularly use? Do you like how the app now has route mapping on iOS? What other features are you hopeful come to the app in the future?