Google Makes OTA Images Available for Nexus Devices: Before the arrival of any new Android version in the market, Google releases the preview updates for testing and then final update. Those updates are made available only to select Nexus for devices via factory images. To get the latest update the users are needed to unlock bootloader, but with expense of wiping their smartphone data completely. However, now Google is making available the full over the air i.e. OTA binary images for the Nexus devices. So now users can sideload these images easily, without unlocking the bootloader or wiping out their devices. 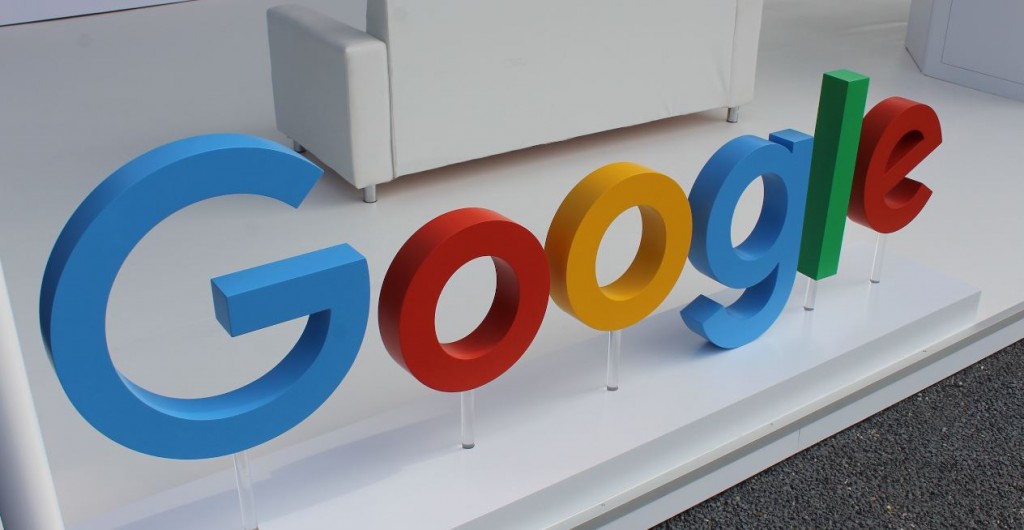 This is not the incremental OTA that will take weeks to appear on the smartphone, it is the full OTA image that will simply download and install by using the Android Debug Bridge commands in the recovery. With all the detailed instructions for installation Google has introduced a new page on its developer website that will hosts the latest OTA images.

The search giant will ask the users to agree to certain terms and conditions before they will proceed to the installation details for the security reasons. The OTA images are currently supported for the Nexus 5, Nexus 5X, Nexus 6P, Nexus 6, Nexus 9, Nexus 7 and the Pixel C devices.

Even though this method does not erase all the data but it is recommended to back up your data. The concept of OTA images is not entirely new with the Google. The company had rolled out the images for the Android N preview for rectifying the glitches and to easily roll back for them to Android Marshmallow.