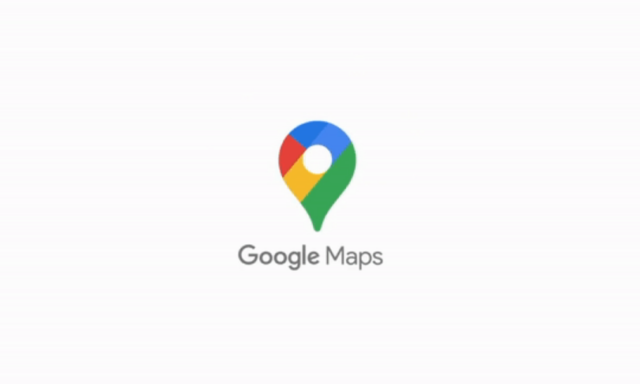 If you’re going to be using Google Maps this week, you might notice the app looks much different and also has some new features. This is all part of the 15th birthday of Google Maps and a Maps redesign is a huge part of this update.

Google Maps is pretty good when it comes to adding new features and providing regular updates, which makes the app one of the best for travel and business information. We’ve got all of the latest details about the redesign and new features that have been released for Google Maps on iOS and Android.

Google Maps just got an update on both iOS and Android as part of a celebration of the 15th birthday of Google Maps. The first thing you’ll notice with this new update is the redesign and new look of Maps overall. The app icon has changed and it now features a locator pin in the Google color scheme. This means the locator pin is now a combination of yellow, red, blue, and green. 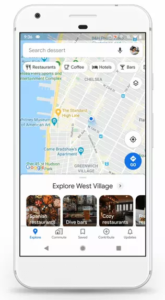 Another part of the redesign is putting in easy-access tabs for the most commonly used sections of Google Maps. This means you’ll have easy-access tabs for Updates, Contribute, Saved, Explore, and Commute. With the Updates tab, you will be able to see a feed that has trending locations as well as the must-see locations from experts around your location. If you have a question about a business, the Updates tab is where you can go to chat directly with those businesses you have questions about.

The Google Maps redesign adds these easy-access tabs so that you can quickly get from one part of the app to another with ease. The Contribute tab allows you to share knowledge and information about local businesses and events going on. This could be anything from photos, business reviews, new roads, and even information about an address or road. Contribute also allows you to recommended a business based on your own experiences. 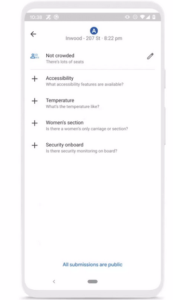 With the Saved tab, you will be able to view all of the spots you’ve saved in Google Maps. You will also be able to see the saved spots of other users. Explore allows you to see all of the reviews, ratings, and other information for nearly 200 million places on Google Maps.

Explore lets you see local information and reviews as well as those from all around the world. The Commute tab is fairly simple since it lets you basically get real-time updates on your daily commute, You can see alternate route suggestions as well as travel times and other details about your commute.

Have You Checked Out the Google Maps Redesign & New Features on Mobile?

If you’ve used the Crowdedness feature, you will notice that it has been updated as well to provide more insight and details. This feature lets you see just how crowded a public transit is so that you can figure out the best time to use public transit. The feature is updated in real-time through user feedback. You’ll notice that there are now more details such as accessibility, temperature, and whether or not there’s a women’s section on that transit. You will also be able to see whether or not that transit has any security staff on it, which could make you feel safer in new locations. 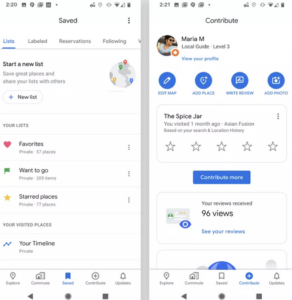 Google has said that it will also be testing new features and capabilities within the coming months. This includes an expanded Live View feature. You’ll also be getting even more assistance than ever before when you begin searching for a destination. If you would like to check out all of the new additional features already added, then you can just open up your Google Maps app on iOS or Android. The update should be live for everyone and if you see that new colored locator pin as the app icon, then you know you’re looking at the newest version of Google Maps.

In the comments below, we want to know if you’ve used Google Maps since this new update went live. If you’ve checked it out we want to know whether or not you like the new locator pin icon, We also want to know which new feature you think will be most useful to you. Are you someone who regularly uses Google Maps? Do you look up businesses and reviews before you try out a new restaurant or business? What other details or features would you like to see added to Google Maps in future mobile updates?