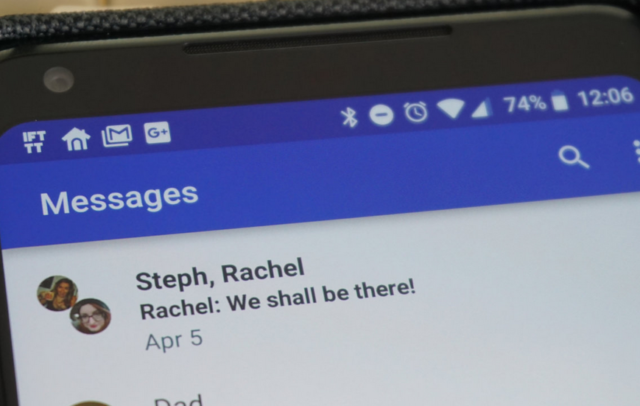 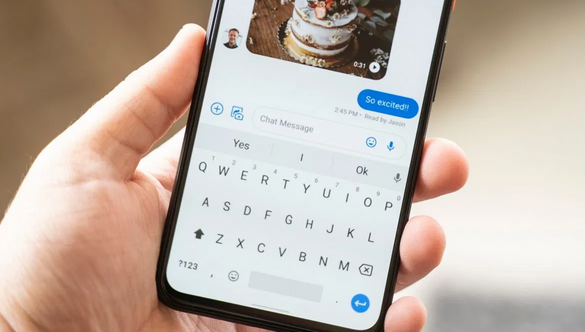 In terms of this being a huge milestone, the fact that Google Messages was downloaded over 1 billion times without being pre-installed, that’s a really significant feat. Even those apps pre-installed on Android devices have a difficult time reaching the 1 billion downloads mark. Google Messages is a separate messaging app that you can download and use on any Android device. The issue is that so many Android manufacturers include their own messaging app that is pre-installed on the device you are using.

As we just mentioned, most of the Android phone manufacturers pre-install their own messaging app on that specific Android device. Samsung has its own app for messaging as well as OnePlus and LG, and most people seem to be moving away from these pre-installed messaging apps. 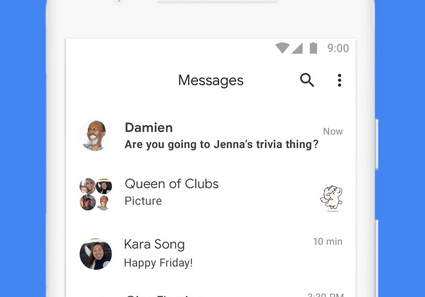 A lot of people seem to be opting for something better with more features. That is where Google Messages comes into play since it just received RCS capabilities within recent months. The new RCS support works in a variety of regions throughout the world and it will work independently from the carrier.

Google has been really improving the features and functionality of Messages lately. All of the new additions could be why more and more people are opting to download that app over the standard messaging app installed on their device. Some of the new features released for Google Messages beyond RCS includes an image markup ability, a web interface, and even a dark mode.

While all of those features are great, we think it’s the RCS support that has really enticed people to download it. With more than 1 billion downloads on the Google Play Store, it appears that this is the standard messaging app for those on Android devices and it clearly is the best alternative.

Have You Downloaded the Google Messages App on Your Android Device?

A lot of people like Google Messages because it’s so easy to use and it’s a simple interface that’s clean and very simple to figure out. We waited for a long time for this app to get features such as RCS support and that’s really what seems to be a driving force for a lot of people to give it a try. In the comments below, we want to know if you’ve downloaded Google Messages onto your Android device. 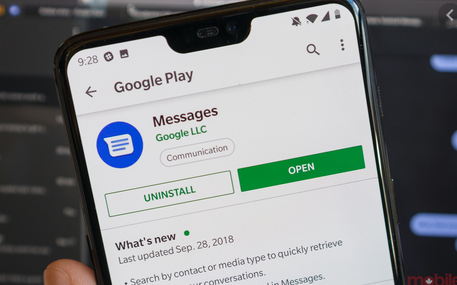 Are you someone that was enticed to download the app after it received the RCS support? What is your favorite feature of Google Messages? Are you someone that is still using the pre-installed messaging app on their Android device? If you haven’t switched to this app yet, we want to know what is stopping you from doing so?

Do you just think it’s a hassle to switch your primary messaging app to another messaging app? If you use another app for messaging we want to hear about that too in the comments below. Tell us what you like or dislike about the messaging app you use and why you like that one over either Google Messages or the pre-installed messaging app on your device.