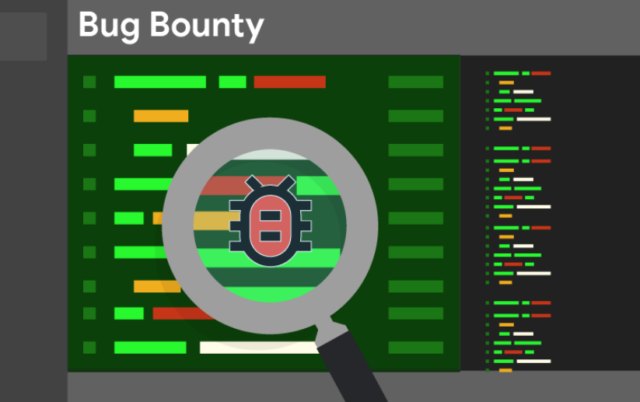 We’ve told you previously about some bounties that Google has offered to hack into their Android operating system. Now, Google is really upping the ante with the newest offer of $1.5 million to hack into a piece of hardware found in a certain line of Android devices. The main thing Google is interested in right now is to find someone who can successfully hack into the Titan M secure chip.

The Titan M secure chip is found in Pixel devices, which means Google really wants someone to try to hack into a Pixel device. The company is interested in seeing if any vulnerabilities exist in Pixel, which Google regards as one of the best devices in the market. Read on to learn more about the new announcement from Google, which offers a top prize of $1.5 million.

Google Offering $1.5 Million to Anyone that Can Hack into Developer Preview Build 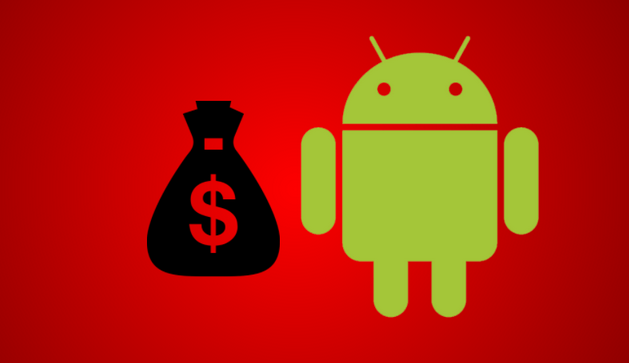 While the $1.5 million reward is the biggest out of the two bounties announced by Google this week, the second bounty is nothing to sneeze at either. Google is offering $1 million to anyone that can simply compromise the Titan M secure chip. The company wants to find a person to actually attack Pixel using an exploit of the full chain remote code execution. This remote code execution would indeed compromise the Titan M secure chip, but there’s a catch. 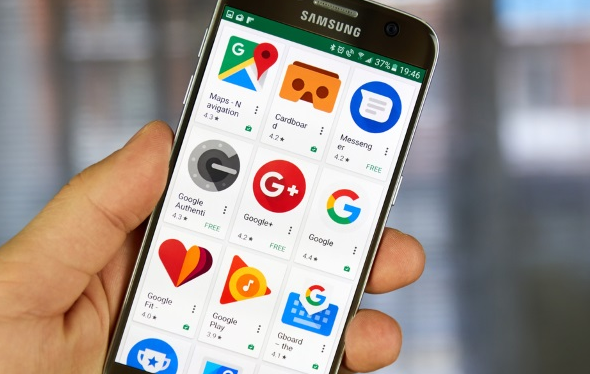 With the $1 million bug bounty, Google is looking for someone to complete the remote code execution without having access to the user of the device. A remote code execution means that the hacker would be accessing the operating system of the Pixel device remotely. This is done without the knowledge or consent of the user. Both of the rewards being offered by Google have to do with the Titan M secure chip. $1 million is the base reward for the hack and the $1.5 million is for the same kind of hack, but in the developer preview build.

You may have heard in the past about Google offering high-dollar rewards to people that can hack into Android. In 2015, Google developed a program called the Android Security Rewards Program. This is a program designed to give away money to people if they find vulnerabilities and bugs in Android. 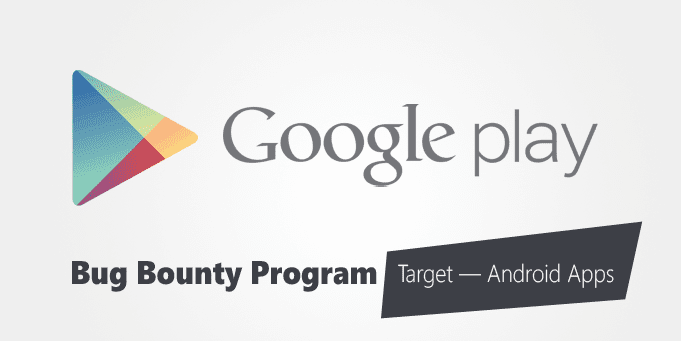 If you’ve never heard of the Android Security Rewards Program, it’s really cool because there are different money amounts offered for different kinds of hacks and attacks based on the skill level. A highly-skilled hacker could end up winning $100,000 or even $1 million to pull off the more complex hacks on Android.

Google has also said that in 2019, there has been more than $1.5 million in rewards released as part of the program. The average reward is much lower than $1 million and is more around the range of $3,800, but it’s still well worth your time as a hacker. So far in 2019, the biggest reward Google has given out has been $161,337, but this new bounty could change that.

A lot of companies offer rewards these days to people who can hack into their systems and find the vulnerabilities that exist. We want to know in the comments below whether or not you think programs like the Android Security Rewards Program is a good idea. Do you think that encouraging hackers to try to break into the devices for significant amounts of money is a good thing? Are you someone with the skills and knowledge to be a part of this program? Do you think more companies online and in the mobile world should offer money to those who can find vulnerabilities?