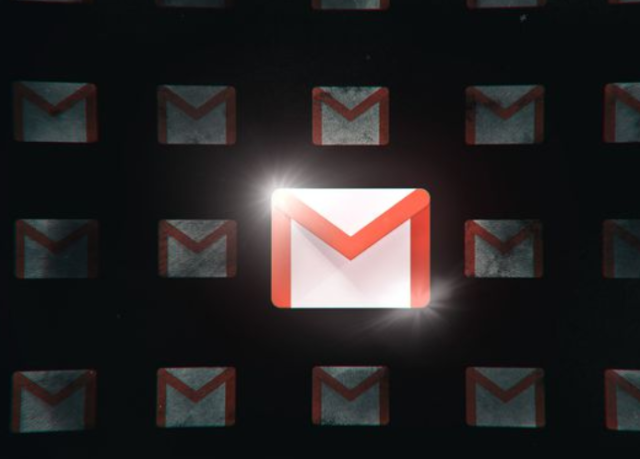 Google Pay has finally come to the Gmail iOS app, which is just one of many new Google announcements during the Google I/O. There are many other cool things that Google has been announcing during I/O, including Android P features that many people are excited about. While Android P might be some of the best news of the day, we thought the Google Pay feature was rather exciting. We wanted to focus on the new Google Pay feature that is now being released to the Gmail iOS app, since it is something flying under the radar this week. 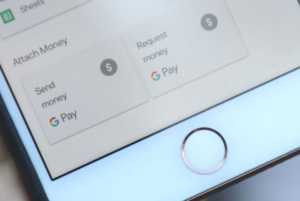 Google Pay is a feature we all have been waiting for to hit iOS devices now for a while. Google announced this was now live on the iOS Gmail app during Google I/O this week. With the addition of Google Pay to the Gmail iOS app, you can now send money to anyone who has an email address.

Just click on the attachment button and then keep scrolling down until you find the options. You will see the send and request money options via Pay, and then that will allow you to quickly send money to friends and family. As long as you have the email address of the person you want to pay, you can now send money using Google Pay through the regular Gmail iOS app. Whether it is for a personal reason or business reason, this new feature will definitely come in handy. There was more added to the Gmail iOS app than the option of Google Pay though. We are going to tell you about the other addition to the Gmail iOS app too.

While we are most excited for the Google Pay option now in the Gmail iOS app, there is another huge new feature you will like. The other addition to the iOS app update is Snooze, which we have talked a little bit about before. The Gmail Snooze feature allows you to basically set presents and functions on your emails. The Snooze feature works as you might imagine, which is it lets you put off reminders or emails until a later date. The feature is very easy to use and you will find it inside of the email itself. 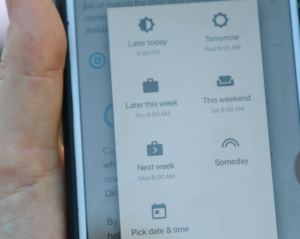 You can choose “Next Week” or “Later Today” as well as “Tomorrow” or “Later This Week.” You also can choose “This Weekend” or set your own date and time if you wish. Once you have selected the option you want, you will then see the email go to the top of your Inbox during the time you had selected. If you are prioritizing emails for work, this new Snooze feature is going to work out very well. There are also times where you might want to Snooze an email as a reminder for an event or party, which is another useful way you can use the Snooze feature.

These are just some of the latest features to hit the Gmail iOS app, which is available right now on Apple’s App Store. If you already have Gmail installed on your iOS device, then you likely are going to see the update within the next few days. It is possible that you already have the update. Once you get this update, let us know in the comments how well the new features work for you. Do you like the new Snooze feature for reminders and emails? Is this feature going to be useful in a variety of situations? With the addition of Google Pay in the Gmail iOS app, do you think you are more likely to use the feature to send money?