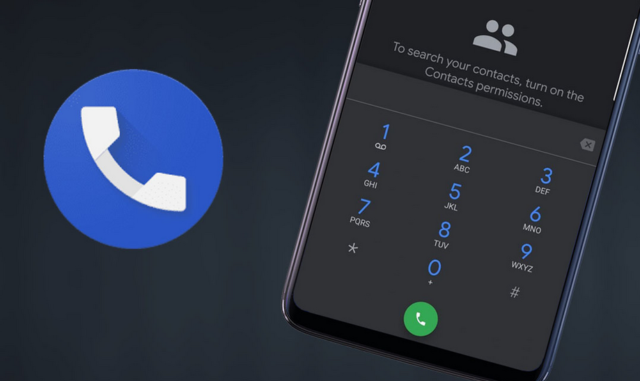 You may have heard about the Google Phone app before as this is the new and improved phone app that was available for those with Google Pixel devices and Android One devices. The Google Phone app also had been preinstalled on many of the Xiaomi smartphones. We’ve just learned that Google has started to expand out the app to now support smartphones outside of those specific brands. Keep reading to learn all about the app and what it does to improve your calling experience.

The Google Phone app is now available for multiple Android smartphones outside of the few smartphones it was preinstalled on initially. Before today, you had to own either an Android One, Google Pixel or Xiaomi smartphone in order to have this app on your device. Google has since decided to expand out the support for this app and it’s now available in Google Play Store for you to download onto your other Android device. 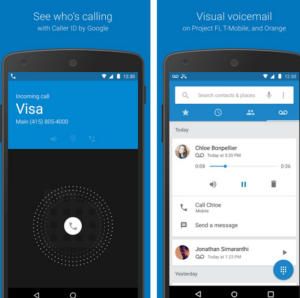 In order to use this app on your device, you have to have a shared library that contains the specific code which is com.google.android.dialer.support. Some devices that are now supported include the LG V60 ThinQ, ASUS Zenfone 6, and the Oppo Find X2 Pro. There are still several popular devices that aren’t supported by this app though.

Devices not supported include the Note 10 series, Samsung Galaxy S10, and the Samsung Galaxy S20. Other Galaxy smartphones also appear to be left out as well as the OnePlus smartphones. We don’t know whether or not Google will be extending support even more in the coming weeks for this app, but it’s likely that it will slowly gain more Android support in future updates.

What Features Does the Google Phone App Include?

A lot of people haven’t heard of the Google Phone app before, which is understandable given it was only available for a select few devices up until now. This app basically will make your calling experience much better and it gives you more control over your phone calls. There are features such as Assisted dialing, spam, and Caller ID. One feature that isn’t available to non-Pixel devices is the Call Screen feature. 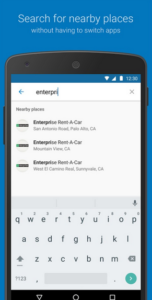 The Google Phone app brings spam protection, caller ID, visual voicemail, and even Google Duo video-calling capabilities. Google Duo being in this app is really cool since it allows you to quickly and easily perform a video call with just the click of a button. In order to use Google Duo, you will just need to head to the app and switch over to the Duo video call from within the app. You can find Duo in the Contacts card, Search card, and even the call log card.

Will You Check Out the Google Phone App & Use the Multiple Features?

The mini call view feature is also a part of the Google Phone app, and this feature is great for multitasking. You can shrink down the call screen so that you can be on a phone call and also be doing things in other apps at the same time. This is great for increasing your productivity, especially if you are on the phone making business phone calls and also need to check your calendar or email.

We’re definitely happy about the spam protection within this app since spam phone calls seem to be a huge issue these days. You will see a warning on your phone if the incoming call is suspected to be spam. There is the option to report those suspicious phone calls as well, which will help protect other people from these spam calls. Whether it’s a fraud call or just a telemarketer, this spam protection is going to help keep you and your information safe.

In the comments below, we want to know whether or not you will be downloading and using the new Google Phone app on your Android device? Is the Android device that you use one of the now supported devices? Have you used this app before on a Pixel device? Let us know what you like and dislike about this app and whether or not it works better than other apps that give you these protections and features.