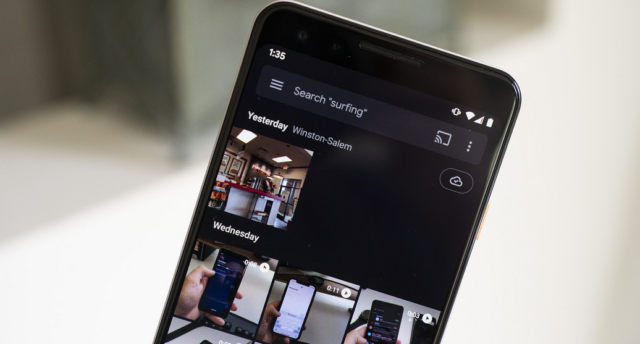 Google Photos is adding the OCR feature this month for users on both iOS and Android. OCR was first released in Google Lens and it means optical character recognition. With this particular feature, you will be able to use Google to search for various text within images you capture. This feature is pretty nifty and could come in handy in a number of situations. We have all of the latest details about the OCR feature coming to Google Photos, so keep reading to learn more information.

If you’ve used Google Lens anytime recently, then you’ve probably seen or actually tried out the OCR filter within the app. This filter allows Google to grab the text from within any image and then search for that text. We’ve learned that Google has started to integrate this feature into Google Photos, which is rolling out in the latest update. 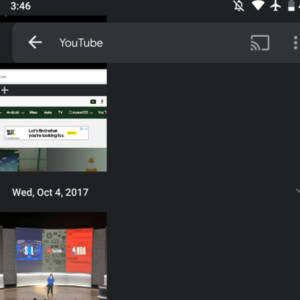 OCR means optical character recognition and this feature is going to give you a better search option within Google Photos on both iOS and Android. Google Photos already has the ability to recognize various objects, pets, people, and events and do a search for them. There is also the ability to use GPS data from the pictures to query the location of the images you’ve captured. Now, you can search in Google Photos using the OCR feature.

OCR Feature in Google Photos Rolling Out to All Users

With this new OCR feature, you can search within Google Photos for any text that maybe found in images. You will be able to search words that are found within the images regardless of the size of the text in the images. This means you could search for “cat” and any images that feature that word, even if it’s small print on the side, will show up as a result. It works the best on screenshots but you can use the OCR feature in Google Photos for any images that contain text. 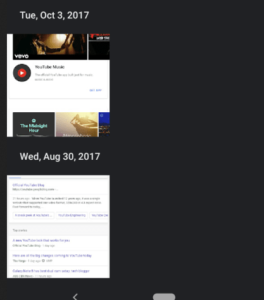 We’ve found that the optical character recognition feature also works great if you periodically take screenshots of things such as documents, business cards, menus, or other types of text content. You can use OCR on the web client too, so it’s not just a feature available to those on iOS or Android. If you enjoy taking photos of food items or packages, then you will love the OCR feature. You will be able to search for anything you want within Google Photos and it’s super convenient.

What Do You Think of New OCR Feature in Google Photos?

If you would like to try out the new feature, it’s very easy to find in Google Photos. Simply go to an image and then click on the “lens” icon which allows you to copy and paste the text with ease. You’ll find this feature has already rolled out to many different devices across both the iOS and Android operating systems. 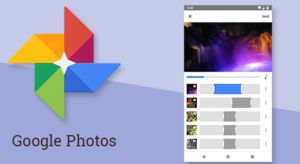 In the comments below, we want to know what you think of the new Google Photos feature. We want to know specifically, if this is a feature you will be using to search for various texts in images? Do you often take screenshots of various menus, business cards, documents, and other text-heavy items? What do you think will be the most useful part about the new optical character recognition ability? Let us know in the comments below whether or not you will be using OCR to search for text in your images.