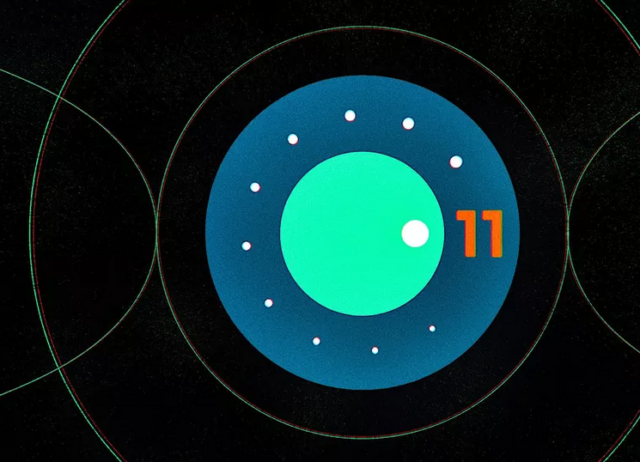 We have news to tell you about concerning Android 11 and a new feature that Google is putting in there for developers. We’ve learned through the Android 11 beta that a new version of Billing Library is available. The newest version of the Google Play Billing Library brings it up to version 3. Within this new version is the ability for people to purchase an Android app subscription outside of the actual app. Keep on reading to learn all about the subscription services and what Google is changing with the upcoming Android 11 release.

There is now going to be a new way that you can purchase an Android app subscription outside of the app, and we’re very excited about this new ability. The update involves Google Play Billing Library Version 3. The Billing Library is basically developer tools that allow for the purchase of various digital goods and it’s part of how payments are processed through Google Play Store. 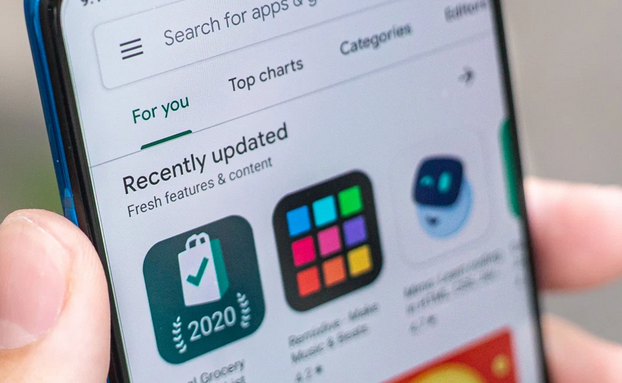 Google made an announcement last week talking about the new Google Play Billing Library version 3 and what all will be included in the new release. It will allow you to explore various items outside of the app itself and you can purchase items outside of the app too. This will allow for app developers to give away free trial promotional codes and other cool giveaways.

If you are an app developer, you can now giveaway codes for free trials to your apps or other digital items. You also can then automatically enroll the user into the paid subscription model once the free trial ends. This basically means that Google will allow all of the Android developers to receive or process payments outside of the app.

There’s a lot more to this Google Play Billing Library update than just the ability for an app developer to give away promotions though. It will also be used for purchases of subscriptions that can be found through a Google Play Store list. If you’re an Android user, this means you will be able to download and install an app onto your device and subscribe to the app as well.

You’ll also be able to utilize the free trial for that app and it will all be done in one click as opposed to separate actions. You can see this in action with the TrueCaller app screenshot we’ve provided. You can see that there’s now a “Free Trial & Install” option available. This can be found by the “Install” button. It allows you to both download and install the app as well as use the free trial at all once.

This is a great option because it allows you to keep using the app after the free trial ends. The developer can automatically process your payment for the subscription service. You won’t have to then worry about signing up at a later time. You’ll also no longer need to input your payment details from within the app which can be tedious.

Maybe you downloaded an app for a specific feature but then notice that the feature itself is part of a paid subscription. You’ll download and install the app as normal. The developer will then be able to process the payment so that you can get the feature you want. We love this because you won’t need to manually enter the payment details after you’ve opened the app.

With the new Google Play Billing Library Version 3 update, you’ll notice that Google is widening how the company supports digital subscription services. App developers that are decent people and follow the rules are rewarded with options such as this one. 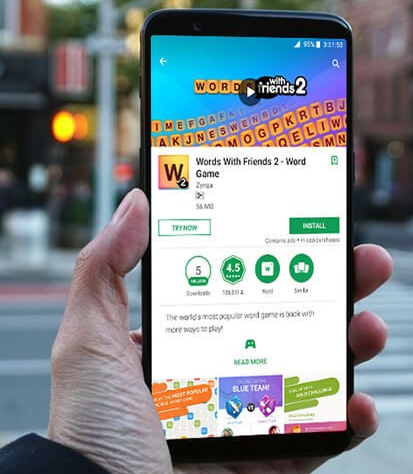 Google released a new set of rules that just went into effect that tighten up how in-app subscriptions work. The company wanted more app developers to be transparent about financial aspects of the app. This includes details on free trials, billing cycles, and other important possible financial details. Nefarious app developers often hide this information to scam users. It appears that with this new option, it’s going to be easier to find which apps have subscription services. You can choose to download them or just pass them by.

We want to hear from you on if you are someone that often signs up for free trials but then backs out of the digital subscription due to the hassle of inputting your payment details. Will this new process with the Play Store Billing Library update make you more interested in downloading apps that have a subscription service built into them? Knowing that app developers can now process payments outside of the Play Store, we’re excited to see if more promotions and giveaways will happen as a result.