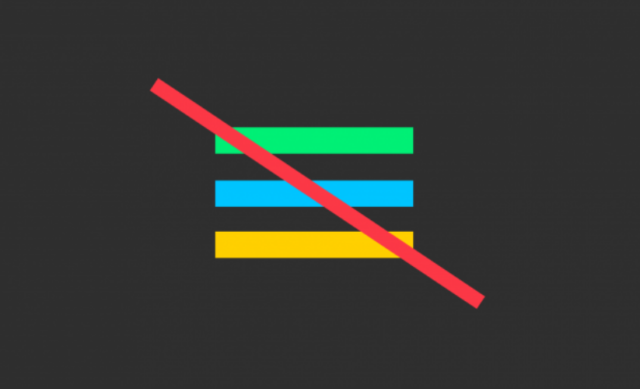 If you’ve checked out Google Play Store in the past couple of days, you might have noticed that it looks different. That would be due to the fact Google is testing out the removal of the hamburger menu within the app. If you didn’t already know, Google Play Store is a very important app to have on your Android device and it changing is important for the company. Google is always trying to change Google Play Store for the better and tweaking it to look more interesting for the user.

If you’d like to access all of those options you can now just click on your avatar. The avatar is located in the right-hand corner of the app and you’ll see all of those shortcuts listed. Google wants it to be easier than ever before to find these shortcuts. Clicking the floating window allows you to see subscriptions, app library, and payments. This is also where you will find settings along with a lot of other options.

Why Would Google Remove the Hamburger Menu?

You might be asking why would Google remove the hamburger menu? After all, it was a very popular design choice just a couple of years ago. People loved the hamburger menu and enjoyed how easy it was to access it.

Another likely reason why removing the hamburger menu is thought these days is because of the developers. Google has been slowly getting developers to stop using the hamburger menu, so it’s obvious Google has been thinking about removing it for a while. When you’re dealing with gesture navigation, the menu hasn’t always been helpful or as useful. It was mostly once Android 10 was released that this move away from the three-lines we’ve come to love started.

It will be a little while before we know whether or not the hamburger menu will be gone for good, but testing the removal is the start of the process. Google likely wants to hear feedback from users on whether or not removing it is working out better, especially those with the newest Android operating system. In the comment section below, we want to know what you think about the menu overall.

Are you someone that liked using the hamburger menu? Did you think it was harder or easier on your fingers to navigate the Play Store using it? What have you liked about the previous redesigns and changes that Google has made to the Play Store? Are there any app developers you are familiar with that already stopped using the three-line menu? What else do you hope Google changes with the Play Store?