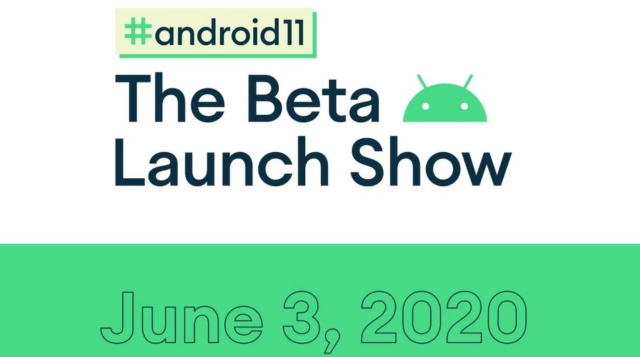 Google has made an announcement saying that the Android 11 beta unveiling was just axed. This event was scheduled for June 3 and the beta release itself has also been postponed. Google made this decision after the intensifying of the George Floyd protests.

These protests have been going on for several days now and it doesn’t appear to be getting any calmer. You may have seen the video that showed a cop in Minneapolis kneeling on the neck of an unarmed black man that died while in custody. We have all of the latest details about the Google announcement so keep reading to learn more.

George Floyd is likely a name you’ve heard this week since he was the black man that died while in the custody of the police. A video was released earlier last week that showed a cop in Minneapolis kneeling on the neck of Floyd. Floyd had been handcuffed and was on the ground telling the cop he couldn’t breathe. Bystanders confronted the cops while filming the incident, and later uploaded the video to social media. 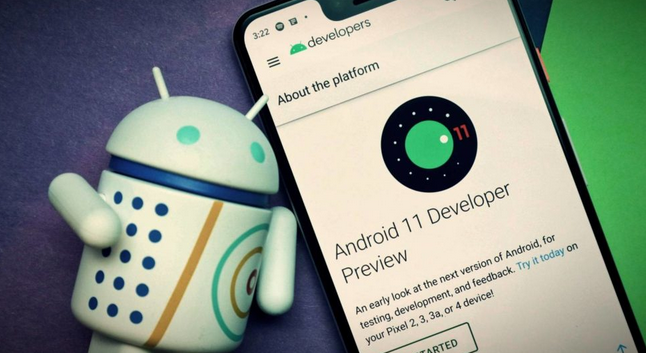 The treatment of Floyd at the hands of the police has led to protests all throughout the United States in cities big and small. The cop at the center of the incident that was kneeling on Floyd was arrested and charged with third-degree murder. The arrest didn’t slow down the anger and protests over police brutality. It is because of this incident that Google has decided to postpone the release of the Android 11 beta.

The Android developers decided to go to Twitter and announce that the June 3 unveiling of Android 11 features had been called off. Those developers said that now isn’t a time to celebrate. They also mentioned that the event and the beta release itself had been put off for now. 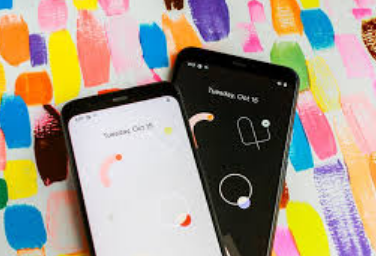 It was mentioned that we will get more information on Android 11 soon, although no specific date or time has been mentioned. We suspect that within the next few weeks we will hear about those Android 11 features, but it’s not going to be this week as many were looking forward to.

There are many people all over the country that are angry with what just happened in Minneapolis. It’s starting to get even more volatile as time goes on. What started out as an event in Minneapolis has shaken people all over the country. It has created some tense situations as people protest this travesty. Google is based in the Bay area near Oakland and San Jose. That means the company was able to see firsthand just how brutal the protests have been. There also has been subsequent looting, fires, and conflicts with police over the issue.

While a lot of events had been canceled due to the coronavirus lately, this is one of the bigger events that has been postponed due to the ongoing protests over the death of George Floyd. We can’t say we are too surprised over this news since the protests and anger are not likely to subside this week or in the near future. 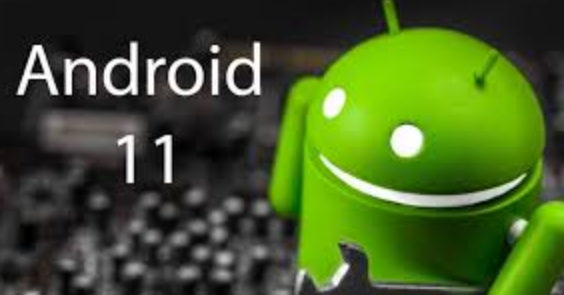 Most people are not even thinking about things such as the new features in Android 11 right now. They instead are focused on calling out police brutality and calling for justice. Google knew that people would not be in the mood to talk about Android 11 features. That is why the company said it’s not the right time given the state of the country. We want to know whether or not you are surprised at this announcement from Google.

Do you think it was a good idea to cancel the Android 11 beta and event discussing all of the new features? Does it seem like the volatility related to the killing of Floyd and subsequent protests is getting more intense where you live? Are you one of the people that had been out protesting last week or this week over the brutality? Were you looking forward to trying out the new features in the Android 11 beta? When do you think that Google will reschedule the event?