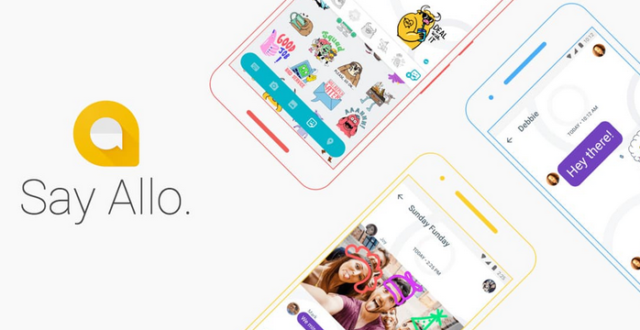 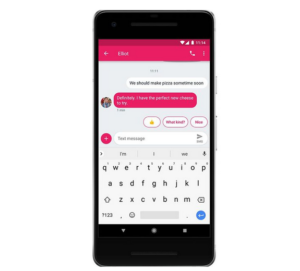 That is definitely a downside here, because only a small group of people have Project Fi. If you have not heard about the Smart Reply feature before, it will suggest a quick reply for your text message. The suggested reply will show up above your keyboard. From there, just click to send that Smart Reply to the recipient. It is very easy, especially if you are on the go and cannot actually type out a reply yourself. This is also part of the machine learning that Google has been working on and implementing in some apps.

Smart Reply Feature Only for Google Project Fi For Now

Smart Reply is able to use the machine learning capabilities of Google to analyze your incoming message and then figure out what reply would work best. There are a few different suggestions that Smart Reply will give you, based on the conversation itself and what would make sense as a reply. It will also suggest a quick message if someone sends you a photo. That is pretty cool that the technology is able to decipher a photo and then suggest a reply based off of the photo image. This means if someone sends you a picture of something like a flower, the reply might say “cute dog!” or something similar. 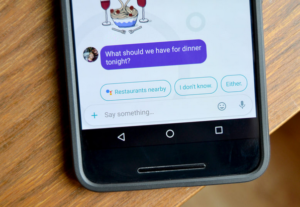 Even though Google Allo expanded to the desktop and supports more languages, by itself it is not something people have been quick to try out. Tell us in the comments if you have used Google Allo before and whether or not you like the Smart Reply feature. Do you have one of the devices in the Project Fi program? If so, how do you like the program and do you think the new Smart Reply feature will be useful to you?