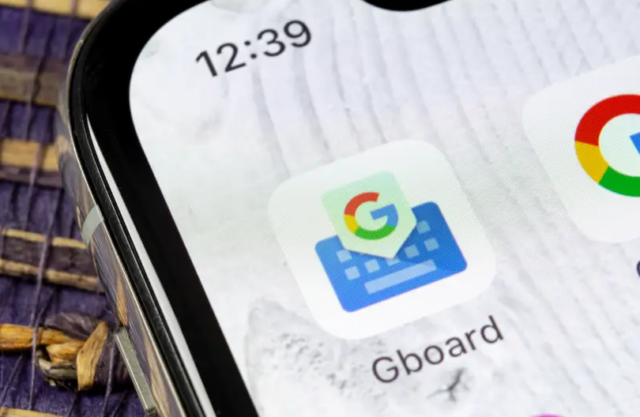 You might have heard about a Gboard redesign that Google was working on in the past few months. We know that this is something we’ve been looking forward to. It’s about time that we’re finally seeing it go live. It appears that Google is about ready to bring the redesign public as it’s now available in the latest Gboard beta test for Android. As you probably know, most features and additions found in the beta make it to the stable release. We have all of the latest details about this new design so read on to learn all about it.

New Gboard Redesign for Android Rolls Out in Beta

The newest Gboard beta for Android is version 9.8.07 and it’s in this new beta that you will find the Gboard redesign. You’ll notice quite a few changes right off the bat including the new Product Sans font. This new font is replacing the Roboto font you’ve come to recognize through the years in Gboard. The new Product Sans font is great because it really makes the Material Theme better and it looks more professional overall. It does take a little bit of getting used to since you’ve seen the same font for so long.

Google has made changes to the Material Theme ever since it was released and this new design is going to really be noticeable if you’ve enabled the key borders. If you’ve never enabled key borders before, you can find it within the theme settings. You’ll notice in the image above, the background is now white instead of gray. Even the keys in Gboard have been changed to reflect a more gray tint to them, although it’s not as obvious as the background change to white.

The bad part is we think the gray tint to the keys makes them stand out less than they did before. You’ll notice that enter, backspace, shift, and even the number switch key seems to be darker now and the accent color also has disappeared. Some people do like the darker look to the keys and believe it matches the look of the Material Theme much better, especially after the latest tweaks.

We also wanted to point out that the dark theme has also been slightly changed in this new beta update. If you use the dark theme you’ll notice that the background is all black now and the keys are also gray. In terms of overall functionality, everything has stayed the same in this update. The dark theme using the completely black background really makes it pop and makes it more obvious you’re in dark mode.

Google has been tweaking the Gboard app for Android for months now, making small design changes where the company thinks improvements are needed. We’ve been trying to stay up-to-date on those changes so that we can tell you about them.

With the new 9.8.07 Gboard beta update for Android, you’ll be able to quickly notice the changes. It’s great since sometimes the changes are so minor it’s almost impossible to find them. You won’t be missing these changes and you’ll probably be more than satisfied with the additions in this update.

Do You Like the New Gboard Redesign on Android?

It’s important to note that the new redesign is part of the new beta update, but it’s also a switch on the server-side of things. This means that even if you download the newest Gboard beta update for Android, you may not see these changes. Right now, it’s kind of luck if you’re one of the people that gets the server-side change. Hopefully, within the next few weeks, everyone will be seeing the redesign in Gboard for Android. 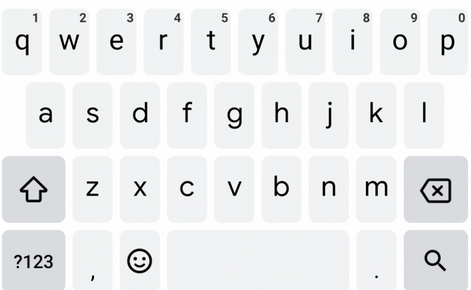 If you’ve been lucky enough to see the redesign in the latest beta Gboard update for Android we want to hear from you. Do you like the new look of the Gboard app for Android? Have you noticed the change in font and the background color change? Are you someone that regularly uses Gboard on your Android device?

What makes Gboard better than the regular keyboard and are you glad you downloaded Gboard onto your device? If you think Google needs to make even more changes to Gboard, we want to hear about that too. What do you think Google can do to make Gboard even better on Android? Are there any additional features you hope to see in future updates to Gboard for Android? Lastly, do you like trying out the beta versions of apps like Gboard?