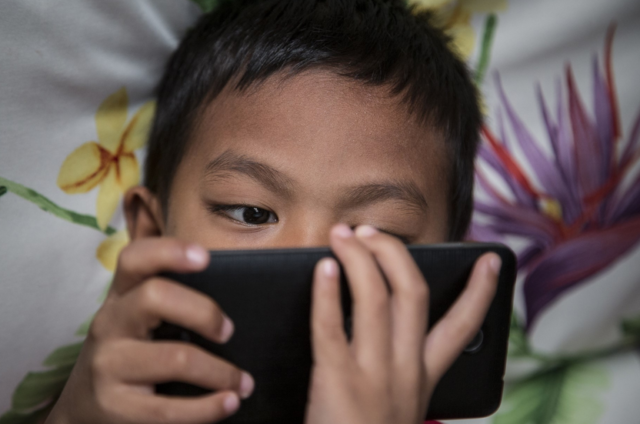 It’s difficult for app developers to ensure that they are not violating the privacy of kids when it comes to data collection. For some app developers, they have found a way to avoid data collection of kids, but other developers still haven’t figured it out. Google just pulled three popular apps for kids from Google Play Store after it was discovered they were violating data collection policies. We have the latest news about this so keep reading to learn more.

The three apps that were just removed from Google Play Store were Number Coloring, Princess Salon, and Cats & Cosplay. Combined these three apps had more than 20 million downloads on Google Play Store, which is pretty significant. The Intentional Digital Accountability Council was the group that found these apps were in direct violation of the Google data collection policies, specifically relating to data from kids. 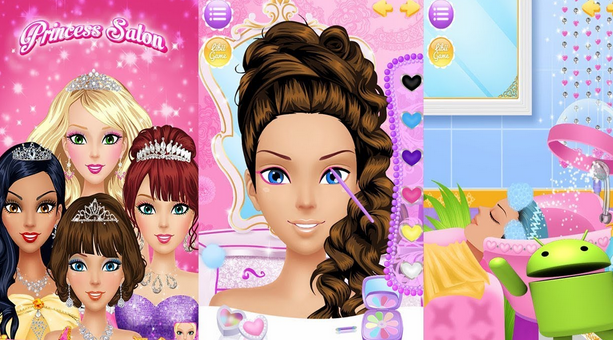 The code for the apps isn’t what led to these apps being removed from Google Play Store, but the framework which powered the apps was to blame. The framework was using various versions of Umeng, Appodeal, and Unity, with the developer kit versions being completely to blame.

The two key issues here were the Android ID collection and Android Advertising ID information. It’s possible for an app to violate the Google policies for data collection if both the Android Advertising ID and the Android ID were sent at the same time. This information would have to be sent with other data in order to violate the privacy protections that Google put into place. You could track a user with this information, which is something you’re not supposed to do if you develop an app for kids. 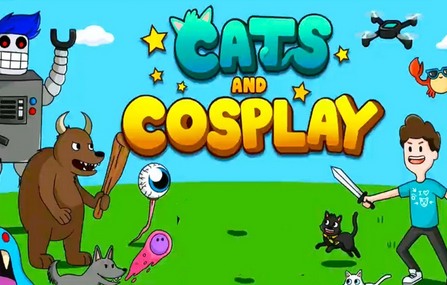 The council did not say how much data was collected as a result, if any had been collected at all. As for the iOS versions of these apps, they are still up due to no known violations of Apple policies. Google took action immediately since the developer kits were not approved for apps for kids.

The company also said that it was working on other procedures in order to catch these types of issues with other apps. Two of the app developers still have other apps on Google Play Store. It’s not as if the developer was trying to breach data collection laws or policies. That’s likely why Google allowed other apps to remain on Google Play Store since it appears to be an innocent error.

Are You Concerned About the Apps Your Kids Use & Data Collection?

Even if the app itself has good intentions, it’s going to be removed if it’s using frameworks that are not approved for apps for kids. This is how Google tries to monitor data collection and possible privacy issues that kids face every day while using apps and services. We want to know in the comment section below if you’re worried about the possible data collection and privacy when your child is using an app. 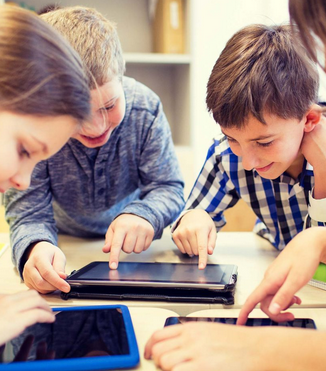 Do you think that Google is going far enough to try to keep kids safe while using apps that are specifically designed for kids? Are you of the mindset that tracking and data collection will happen regardless of the safeguards in place? Do you think Google does more than Apple to protect kids while using apps? What apps do you let your kids use regularly and are you worried about privacy? If you know of any apps that are great for kids, we want to hear about those below as well. Were any of the three apps mentioned an app your child had on their Android device?