The Play Store as we know it was launched in 2012. It is the place where you download all of your favorite Android apps. Over the years, Google Play Store has seen a lot of changes. You can now find tens of thousands of apps with the easy search feature. Overall, the Play Store has been improved drastically, and that is never a bad thing. 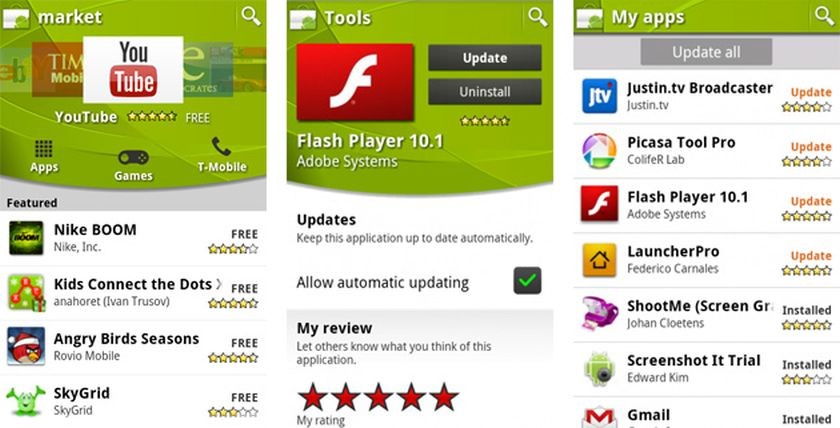 According to Google, a very minuscule amount of people still uses Android Market. This is the main reason for shutting down Android Market. Android Eclair, Donut and Cupcake are at least seven years old now. According to the figures, only about 0.1 percent of all Android devices is running on these OS versions. The amount of users that will get hit by this news is therefore very small. On top of that, most apps nowadays require a much newer Android OS version to run anyways. This means that it is high time to update your Android OS or device.

Even if Android Market has barely any users, Google’s decision still means they are shutting down a piece of their history. The Android Market was introduced on August 28th, 2008, and was the first app market that was released for Android. In the first few months, the market was pretty limited in what it offered. Developers were not able to released paid apps, which meant that they couldn’t earn money through the market. On top of that, the maximum size for any app was only 25MB, which would be an impossible restriction in this day and age. 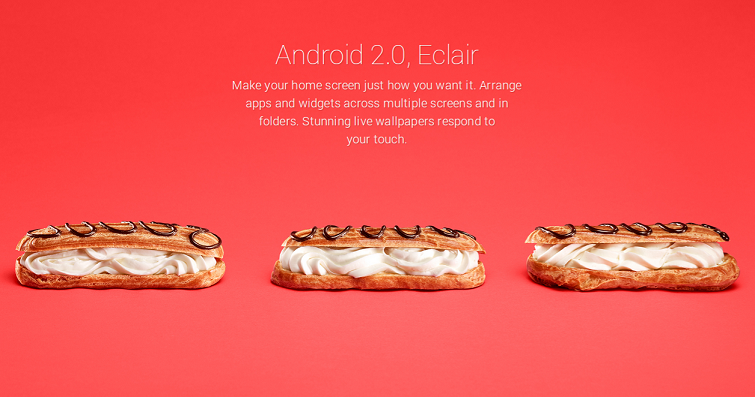 Nowadays, we couldn’t imagine a world where we couldn’t download apps on our Android smartphones. However, back then, it took a while before Android Market actually became popular, for both developers and users. In March, 2009, there were only about 2300 apps on Android Market. This means that, in half a year, only 2300 apps were released. This is a very small amount when you compare it to today’s release numbers. Only after a year of Android Market, the amount of total download surpassed a billion in total. In comparison, we have about 3 million apps on Google Play Store today, with a total of 80 billion downloads a year.

In March 2012, Google announced that they will replace Android Market with the Play Store. The name change was mainly due to the fact that Google wanted to offer music, movies and other types of media, alongside apps. Even though the Android Market is officially not in use anymore for about 5 years now, Google still supported it. That is going to stop soon.