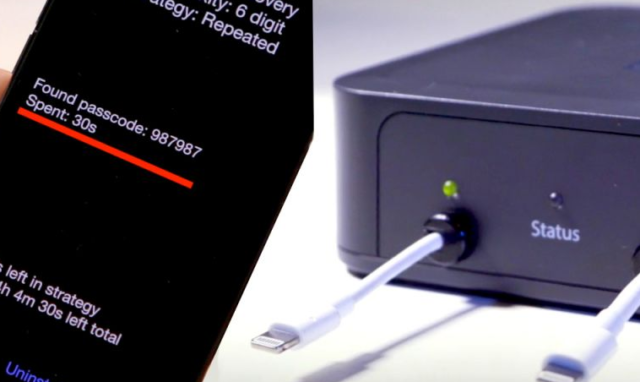 The GrayKey iPhone unlock tool has seemingly been completely blocked in iOS 12. This is definitely new information that we did not have when iOS 12 was first released. We knew that in iOS 12, there was the addition of USB restricted mode. This mode helped mitigate cracking the iPhone passcodes, but we did not know that the GrayKey iPhone unlock tool was also being blocked.

If you have not heard about the tool before, it is commonly used by law enforcement to get into the iPhone of a suspect. Now, with the release of iOS 12, it appears that this tool is no longer working correctly to crack the iOS passcodes. Read on to learn more details about the GrayKey iPhone unlock tool being blocked in iOS 12, and what exactly that means for you.

The GrayKey iPhone unlock tool has been used by law enforcement for quite a while now to get into a locked iOS device. While we knew that USB restricted mode was part of iOS 12, we did not know until now that other changes happened with the new iOS update too. 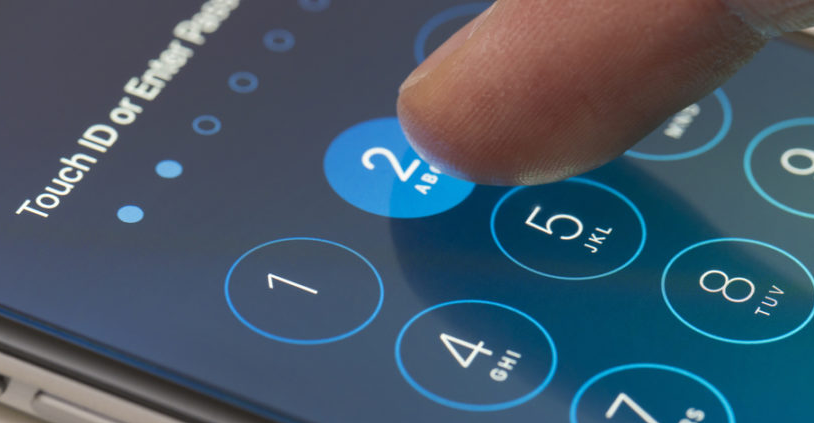 These changes have basically prevented the GrayKey iPhone unlock tool from working, which is pretty interesting news. What we appear to be seeing is that iOS 12 is entirely blocking the software from working. The iOS device in question has to be running on iOS 12 in order for the unlock tool to not work properly though.

If the iOS device is running iOS 12, the GrayKey iPhone unlock tool is only able to get a partial extraction of data from the device. The biggest part of the tool was the ability to hack the passcode, and that feature does not seem to be working at all. Most people who have utilized the tool have done so in order to crack the passcode.

That is because the passcode bypass abilities of this tool were amazing. It did not take a lot of time or hassle to unlock the iOS device using this tool. With the tool, it could predict a few of the passcode digits, which is what made it so great. A former engineer of Apple was behind making GrayKey, which in part is why it worked so well and accurately.

A few law enforcement personnel have admitted that Apple seems to have blocked the GrayKey iPhone unlock tool with the latest iOS 12 update. We are not sure at this point how Apple was able to block this tool from working, since all we know about is USB restricted mode. 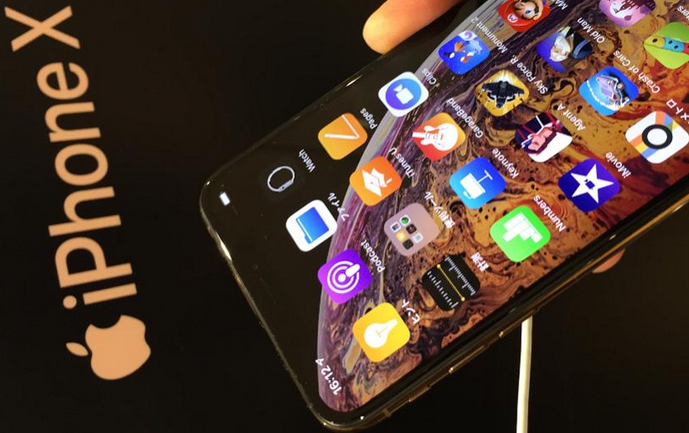 It could be that new feature that has helped stopped the tool from working as it should. There could also be other methods at play here that we do not know about. It is likely Apple will not go into the specifics of how it blocked GrayKey from working on iOS 12, mostly so that people will not find the work around for it.

The tool right now has limited uses on iOS 12, including drawing up the unencrypted files. It also can still get the metadata that is related to that such as file sizes and folder structure. Other than that though, the tool has pretty much become useless with the latest update. Partially extracting data is still useful in some situations, but it is not working to crack the passcodes, which is what most in law enforcement are after.

The move by Apple to block the GrayKey iPhone unlock tool in iOS 12 is a big move, and definitely a move that is pretty bold for the tech giant.. Even though Apple seems to have blocked the tool from working in iOS 12, there are quite a few glitches in iOS 12 allowing you to bypass the passcode itself. These glitches will likely be fixed in future updates, but it does provide another way for someone like law enforcement to get into your device without GrayKey. 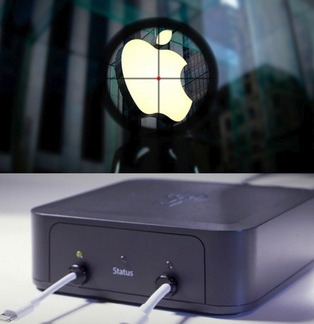 In the comments below, we want to know what you think about the GrayKey iPhone unlock tool not working in iOS 12. Do you think that this was due to the new USB restricted mode or do you think Apple did something else to prevent it from working? Are you happy that law enforcement now cannot crack the passcode to a device running iOS 12?

What do you think will happen to the software since it is not working as well anymore? Have you updated to iOS 12 at this point or are you waiting for the next update to arrive this week? Let us know in the comments below what you think of this news and what you think of iOS 12 overall.