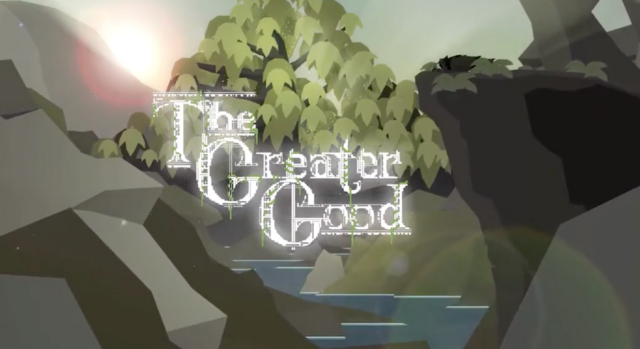 If you’re looking for a new iOS game to get into this month, then you may want to know about an RPG known as The Greater Good. This game was developed by Sam Enright, and this game is a throwback to the classic RPG but with some new and modern elements. Read on to learn more about The Greater Good and how much this game will cost you in Apple’s App Store.

The Greater Good Heads to iOS on April 22

You might have heard about The Greater Good before since it originally released to Steam in October 2018. Even though the reviews of the game were mostly all positive, it’s a game that never received much attention on the PC gaming platform. We like to call The Greater Good a hidden gem. 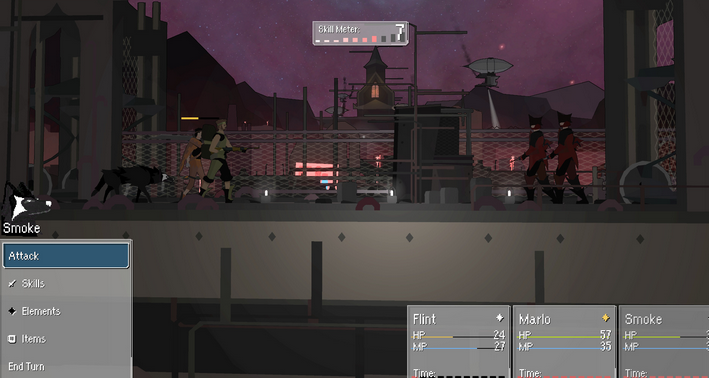 By saying it’s a hidden gem, we mean that it didn’t get many reviews and wasn’t talked about that much. Enright released this game as a throwback to classic RPG but included many new modern elements in the game to make it more exciting for players.

There are some old elements in the game that you’ll recognize from other RPGs out there, but it’s got a much different feel to it. This game provides you with many things to do, including exploring towns and exploring the overworld map. One aspect of this game that we love is that it’s a side-scrolling game, which is great considering that it’s much easier to play on mobile. Speaking of mobile, The Greater Good was originally supposed to be a mobile game. That’s likely why the game was developed as a side-scrolling game, to begin with.

The Greater Good iOS RPG is Loads of Fun

When it comes to the game itself, it’s a very fun game that takes place within a fantasy world. There are more than 29 different tracks in the game and Enright actually composed these songs himself. The visuals in The Greater Good are really detailed and stylized. 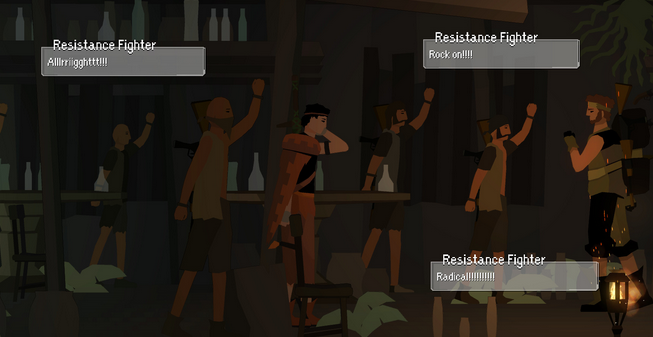 What’s cool about the game is that Enright is a composer, so you’ll notice how amazing the music is when compared to the gameplay. The music is probably one of the biggest and most impactful aspects of the game and it really sets the tone for the fantasy world.

In this game, you’ll find it’s a cross between Prevail and Sword & Sworcery. These are both two great games if you haven’t had a chance to check them out yet. The soundtrack and stylized visuals remind us of Sword & Sworcery the most. When it comes to Prevail, this game is similar because it’s an open world with the side-scrolling element to keep you entertained and it’s incredibly accessible. The game might be a throwback to iconic RPGs, but it’s a lot different than most other mobile games that are trying to relive those same elements.

The Greater Good will be launching on iOS April 22, which is only a couple more weeks away at this point. If you haven’t had a chance to play the Steam version, then you definitely should check out this optimized mobile version while you’re sitting at home due to the coronavirus shelter-in-place rules. The game will only cost you $3.99 when it hits Apple’s App Store, which is fairly cheap given the soundtrack and open-world environment. 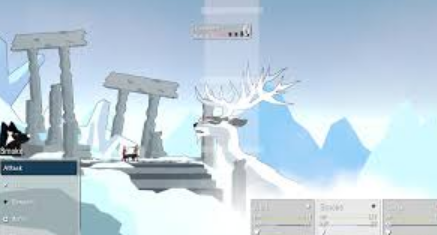 In the comments below, we want to know if you’ve already tried The Greater Good on Steam and if you had fun playing the game. Do you think that you’ll purchase the iOS version since it’s a side-scrolling game optimized for mobile? What about the game on Steam did you like or dislike? Have you heard about this game before or is this the first you’ve heard of it? Do you like it when hidden gems make it into the spotlight? Will you be more likely to purchase a game by it moving to the iOS or Android platforms too? What other games have you been playing recently?